Worldwide, 54% think their community is a good place for migrants to live

Today, more people believe their community is a welcoming place for migrants, compared to nine years ago, a Gallup survey shows. However, attitudes in the EU have become more divided.

More than half (54%) of all people polled across 143 countries last year said their cities or communities are good places for immigrants to live. This is an overall increase: 47% said the same in 2010.

The question asked in the Gallup survey, published this week, was: Is the city or area where you live a good place or not a good place to live for immigrants from other countries?

In most countries, responses in 2018 were very similar to what they were in 2010. But in South Asia – chiefly India – as well as Southeast Asia, the Middle East and North Africa, significantly more respondents rated their community as a good place for migrants. 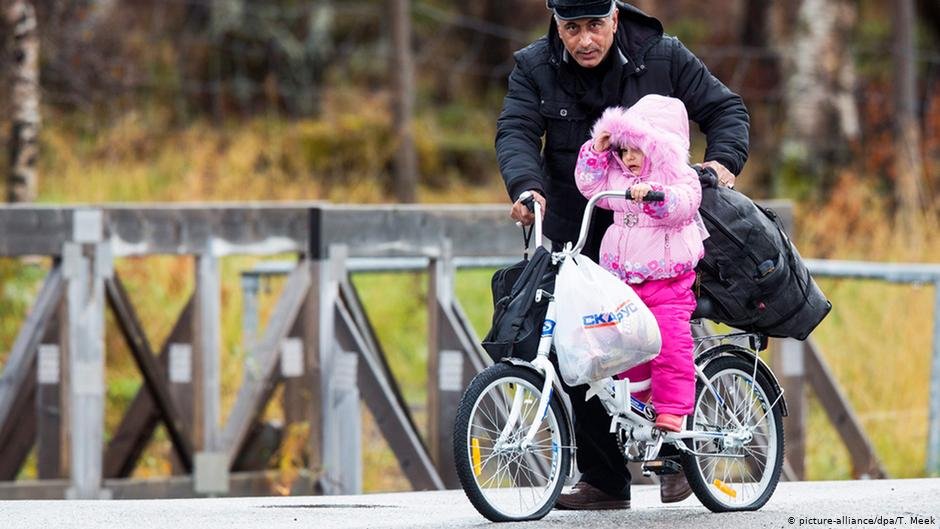 Today, 46% of people there think their communities are not good places for migrants. In 2010, that number was just 34%.

Gallup notes that this region "includes many of the countries on the frontlines of the recent European migrant crisis."

Which countries see themselves as good places for migrants?

Attitudes reflected in the poll vary widely from country to country: In Canada, the number of people who thought their country is welcoming to migrants was the highest at 90%. In Hungary, the number was the lowest at 17%.

Gallup notes that the countries in the higher range tend to be wealthier nations, many of which are historically top-receiving countries of migrants. The most welcoming places after Canada according to locals were New Zealand, Norway, Australia, Portugal and the United Arab Emirates. Within the European Union, Portugal received the highest "score" (87%).

The least likely to see themselves as good for migrants

Which countries saw a drop in the number of people who see their communities as good places for migrants? Most of them are located in Central, Eastern and Southern Europe.

Hungarians’ attitudes have shifted the most worldwide, with a 36 percentage point change between 2010 (Prime Minister Viktor Orban’s first year in office) and 2018.

After Hungary, the biggest negative changes in opinion were in Croatia, Bulgaria, Belarus and Romania.