Interpol deals blow to trafficking and smuggling rings in Balkans

Over 200 suspected traffickers and migrant smugglers have been arrested in an Interpol-led operation. Victims of the rings came from 14 different countries.

The International Criminal Police Organization (Interpol) announced on Wednesday, January 22 that 72 suspected traffickers and 167 migrant smugglers were arrested as part of their operation Theseus.

The investigation, named after the Greek mythological figure, began in December 2019. During an eight-day period between December 9-16, a total of 3,000 officers from eight different countries (Albania, Bosnia and Herzegovina, Bulgaria, Moldova, North Macedonia, Romania, Serbia and Turkey) were sent to border crossings, train and bus stations and entertainment districts to monitor activity.

During that time, the authorites "detected 2,000 migrants and rescued some 89 victims of human trafficking -- including seven minors," stated the Interpol website.

The international police organization confirmed that the victims "were found working in precarious conditions of sexual exploitation, forced labor and forced begging." They said that social services and victim assistance "were provided to all those rescued."

In addition to the victims, in various raids, police officers managed to seize more than 1,500 false passports and national ID cards, as well as 30 boats, 200 inflatable boats and buoys. The strengthened border controls also "led to the recovery of 10 firearms, 60 kilograms of drugs and cash worth $200,000," according to Interpol. 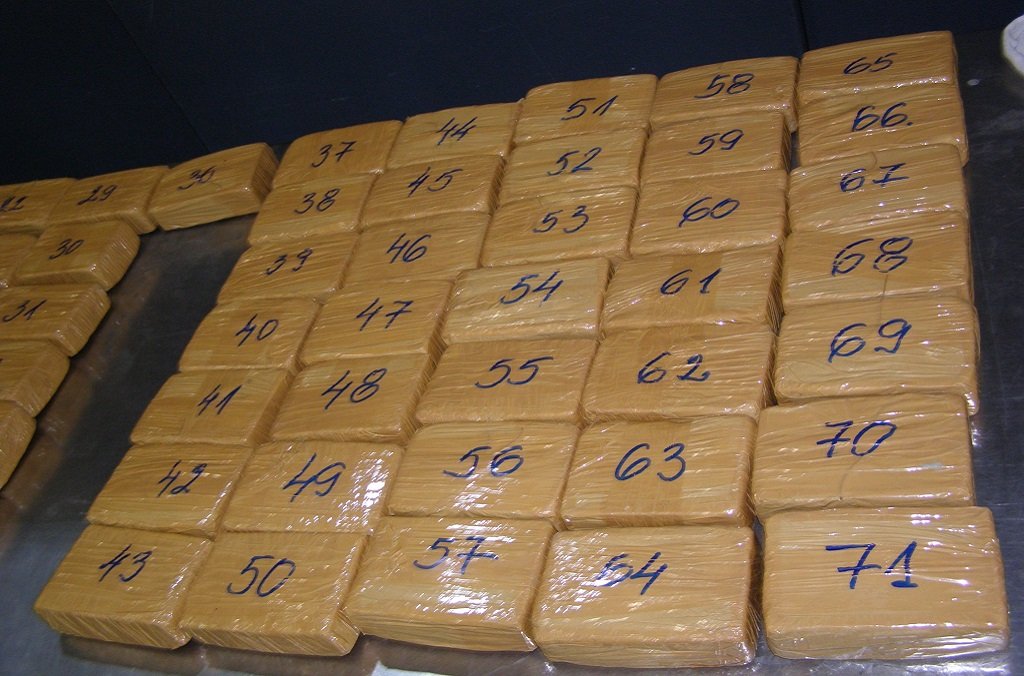 'Preying on the vulnerable'

"Organized crime groups prey on the vulnerable and help them cross borders illegally for hefty sums. For some the relationship ends on arrival but for others, it is only just the beginning of a bleak future of exploitation," stated Interpol's Secretary General Jürgen Stock.

This operation Theseus was part of a wider Interpol Project to Combat Human Trafficking in the Balkans and was funded by the German Federal Foreign Office.

A lead officer from each of the eight participating countries was briefed at the Interpol General Secretariat and was then sent to liaise with their national teams on the ground. 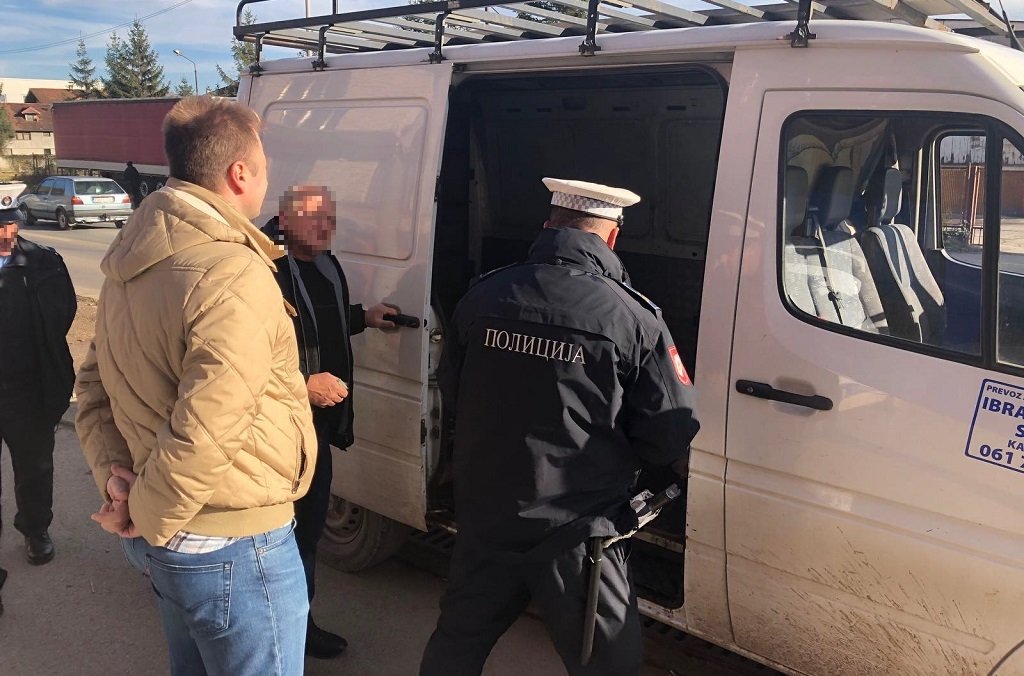 Operation Theseus was just the beginning of more operations which have begun as a result of the surveillance work and raids carried out. Interpol states that "42 persons of interest were located during the operation [...] and eight new notices were published as a result of investigations triggered by the operational results." 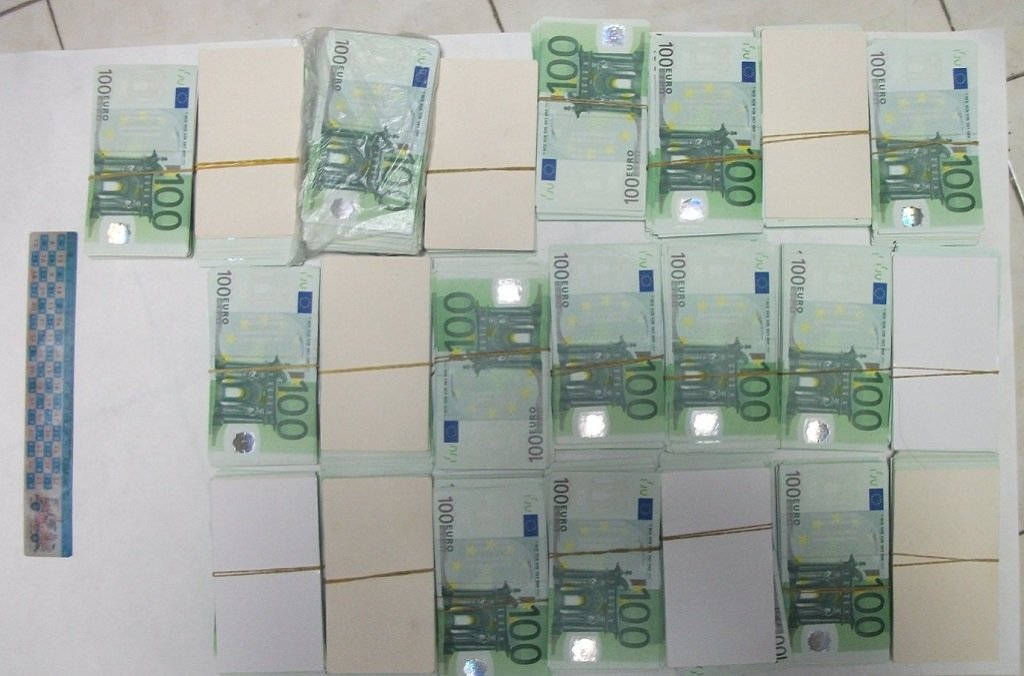 Jürgen Stock clarified that one of Interpol's roles was to help national police "identify and break the networks behind this traffic and ensure their activities become more risky and less lucrative." As part of the strenghtened border controls, 1,500 flights were monitored, and 2.5 million passenger checks and 54,000 vehicle checks were conducted.

The foundation Thomson Reuters, which also reported on the operation, makes the distinction between trafficking "which involves deception or control over another person for the purpose of exploitation," and smuggling which "means entering another country illegally and is considered consensual." They add that the Balkans is one of the main transit points for people coming from all over the world in the hope of making it to western Europe. They quote the agency Europol's 2018 data on the numbers of people smuggled through the Balkans as being 6,600 cases; "almost 80% [of those] in risky circumstances."