There has been a significant increase in migration to Germany in recent months of refugees who have already been granted protection in Greece. Many of the new arrivals reportedly used air travel as their primary means of transport, according to a report in the Welt am Sonntag newspaper.

The weekly broadsheet said it had gathered this information from a classified internal document published by the Joint Center for Illegal Migration Analysis and Policy GASIM (Gemeinsames Analyse- und Strategiezentrums Illegale Migration), which read that "since mid-June 2020, there has been a notable increase of secondary migration using air travel from Greece to Germany." 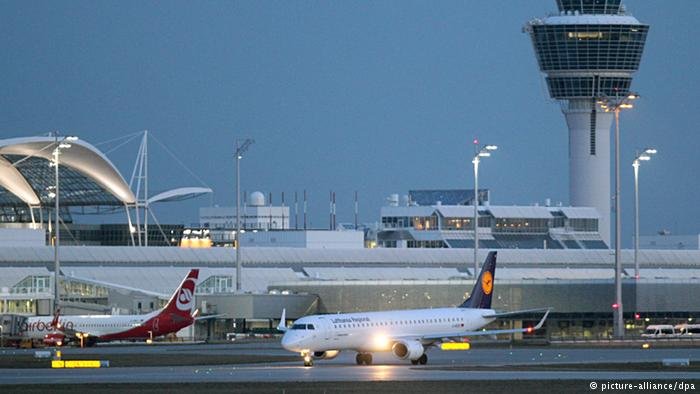 GASIM, which is run by Germany's Interior Ministry in cooperation with other government departments, also said in the communiqué that the easing of lockdown measures pertaining to the coronavirus pandemic (resulting in an increase of flights between the two countries) was only part of the reason why the numbers had increased.

The document revealed that recent changes in Greece's asylum policy also contributed to the rise in asylum seekers arriving in Germany. At the beginning of June, Greece introduced a series of changes to its migrant accommodation policies, which GASIM said often resulted in "recognized refugees no longer being allowed to stay in facilities provided by the government." It added that since all government departments in Greece had reopened following the height of the coronavirus crisis earlier in the year, more travel documents had been issued to recognized refugees residing in Greece.

The author of the article published in Welt am Sonntag in a tweet stressed how the importance of the legal changes in Greece in recent months played the main role in the rise of refugees coming to Germany this way.

Recognized refugees are those who have been granted a form of protection such as asylum or subsidiary protection. They are typically issued documents allowing them leave to remain in the country that gave them recognition. This also serves as a travel document that allows them to travel legally within the EU's Schengen area. Authorities in Germany refer to this kind of migration as "secondary migration."

Read more: For recognized refugees in Greece, the hardship isn't over

A legal loophole that often results in rejection

Despite stipulations in the EU's Dublin Regulation barring asylum seekers from lodging more than one asylum application per person across the entire EU, some recognized refugees opt to leave the country where they have been granted protection to travel to another country in the European Union to file another application in hopes of finding better opportunities there. They often omit the fact that they have been granted protection in another EU country already, though European law enforcement officials can usually trace them using biometric data such as fingerprints.

In most cases, they are eventually found out and sent back to the country where they had first been given recognition — but this can be a drawn-out legal process that can take months or even years, buying them time to establish ties in Germany. In a few cases, the secondary applications do however succeed in Germany, for example when an asylum seeker has proven close family ties, marries a German national in the meantime or starts vocational training spanning several years. 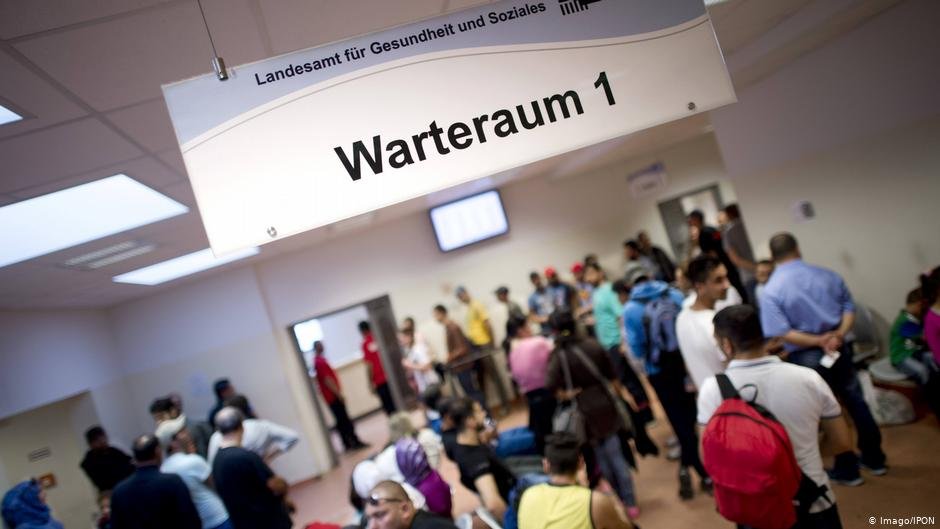 GASIM said in its report that there could soon be a rise in filed asylum applications because of refugees coming from Greece to Germany using the legal loophole of their papers allowing them to travel. The document reportedly also read that some of the recent arrivals from Greece had already filed asylum applications in Germany, giving early indications that this might be a trend that continues. It also highlighted that it expected a similar trend of secondary migration to possibly emerge of refugees coming from Italy to Germany.

The Welt am Sonntag newspaper said that the number of asylum applications in Germany still remained relatively low, with roughly 7,000 applications lodged in July and August each; prior to the COVID-19 outbreak, there were about 11,000 applications filed each month in early 2020.

with KNA, Welt am Sonntag