The crowdfunded photo-book project 'Confine' tells the story of the migrant emergency in Como in 2016, and serves as a reminder of how the situation of migrants between the Italian and Swiss borders is both tangible and current.

In the summer of 2016, about 500 migrants passing from Italy to Switzerland in the hopes of reaching northern Europe were stopped at the Swiss border. For three months, they lived in the park outside of the train station in Como, awaiting word on their fate.

Confine is a crowdfunding project for a book that tells this story with articles and photos from the emergency, as a reminder that the situation of migrants along the Italian border with Switzerland is current and alive.
A photo book as reminder of a current crisis 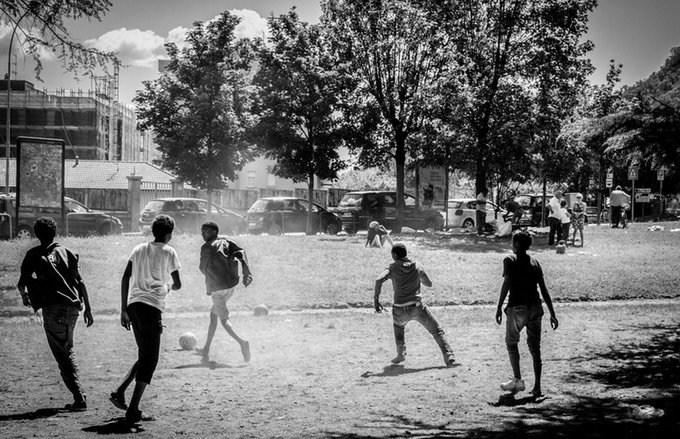 The photo book project came from an idea by journalist and editor Philip Di Salvo and photographers Mattia Vacca and Emanuele Amighetti, who took the photos contained in the book during last year's emergency in Como. The photographs were originally published in various international outlets, including Die Zeit, Corriere della Sera, Politico Europe and the website Open Migration, which is supporting the project.
"We asked ourselves what we could do, one year after the crisis, to keep attention on the situation, which isn't like last summer but is still central for the city," Di Salvo told ANSA. "There are no longer migrants sleeping outside the station, but the question hasn't been resolved. People continue to arrive and try to pass the border. Now there's a camp that hosts them outside the city, but it has limited space and in recent months migrants have been forced to sleep on the street," he said.
An emergency that's less tangible but still present 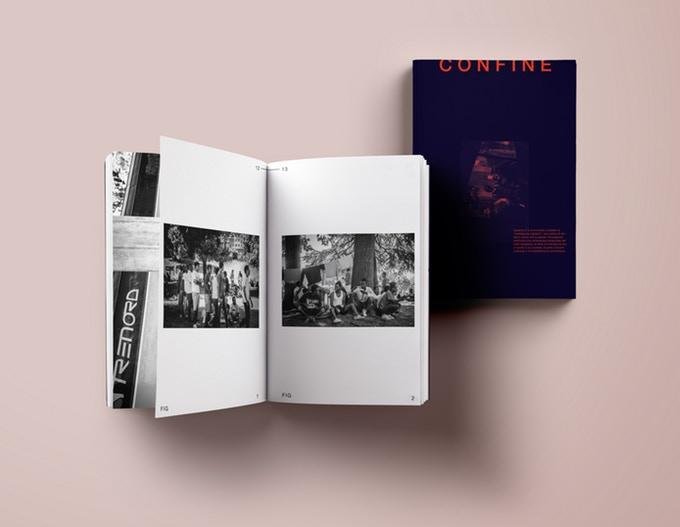 Confine contains about twenty images and a selection of articles published during the weeks of the crisis on websites "The Towner" and "Open Migration", as well as contributions from journalists Andrea Quadroni, Alessandro Ronchi, and Luigi Mastrodonato. Designer Giovanni Marchi created the physical design of the book, which will be published in English with Italian translations.
Funding from the Kickstarter campaign will be used in part to finance the book's publication, while another part will be donated to an organization in Como that works with migrants. "We're pushed to remind the city that what happened in 2016 was an extraordinary event, but was useful to Como for understanding what it means to be a border city, after having dozed regarding Ventimiglia and Brennero," Di Salvo said. "The border with Switzerland has always been calmer, but it's still a junction in this situation, which is destined to continue. Perhaps the emergency is less tangible, but it's anything but over," he said.