Germany and the EU are looking to overhaul their asylum laws and processes. Could a program for Yazidi women run by the German state of Baden Württemberg prove a model worth following?

This summer the asylum debate caused a political rift in Germany. For now, Merkel’s beleaguered chancellery has been shored up, but the compromise reached about transit procedures will not help to agree on a common European asylum policy.

It was described as trailblazing when in 2014 the southern German state of Baden Württemberg began its humanitarian program to bring over 1,100 especially vulnerable women and children from northern Iraq to Germany. Most of those women are Yazidi who had suffered violence and persecution by the “Islamic State”.

Back in 2014, the Baden Württemberg state parliament (Landtag) and the governor, the Green politician Winfried Kretschmann, passed the program under the condition that the beneficiaries would be picked personally and on location in northern Iraq by a team headed by Dr Michael Blume. 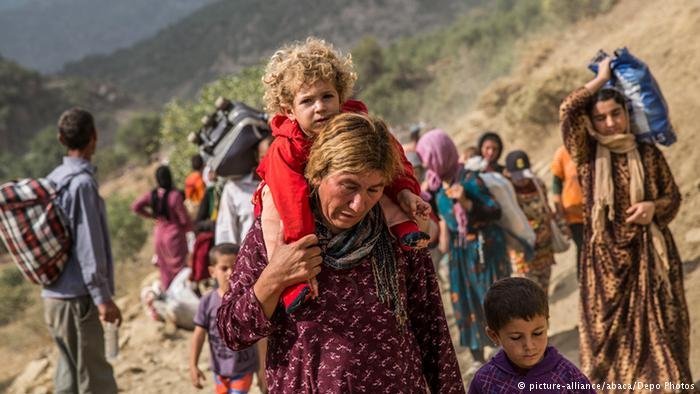 That team of 12 included the psychologist Professor Dr Jan Ilhan Kizilhan, who specializes in trauma. Kizilhan has been quoted as saying that although he previously worked with other victims of war, rape and trauma in Rwanda and the former Yugoslavia, what he saw in northern Iraq was the most horrific. The youngest victim that the German program helped was an 8-year-old girl who had suffered multiple rape and violence, explains Blume.

Processing the women in Iraq and cross-checking their stories meant that everything could be prepared for them once they arrived in Germany, so they didn’t have to wait for asylum. Ironically, Germany’s political asylum law is still designed in such a way that most of these women might not have qualified, despite having been persecuted, because the perpetrators were not part of an official state.

Blume thinks that a program like his should be rolled out across the country and the EU. “This could be a good way to create a modern humanitarian refugee policy,” he says.

“If you just accept people at the borders, this might sound very humanitarian, but in a way it is also a kind of selection.” Blume points out that those at the borders tend to be either rich enough to pay traffickers or young and usually male to risk their lives and walk long distances. “In the end, those women and children who needed help the most, most of those wouldn’t have had any chance to reach the Austrian or German border.”

‘Saving a life for the cost of a car’

At first, the program was expected to cost around 95 million euros; after four years, Blume puts the total costs at about “half that,” even though “no expense has been spared.” In the grand scheme of things, it might sound like a lot for 1,100 people, but it works out at about 43 thousand euros per person over four years; as Blume says: “you can save a life for the price of a car and I think democracies should do that.” 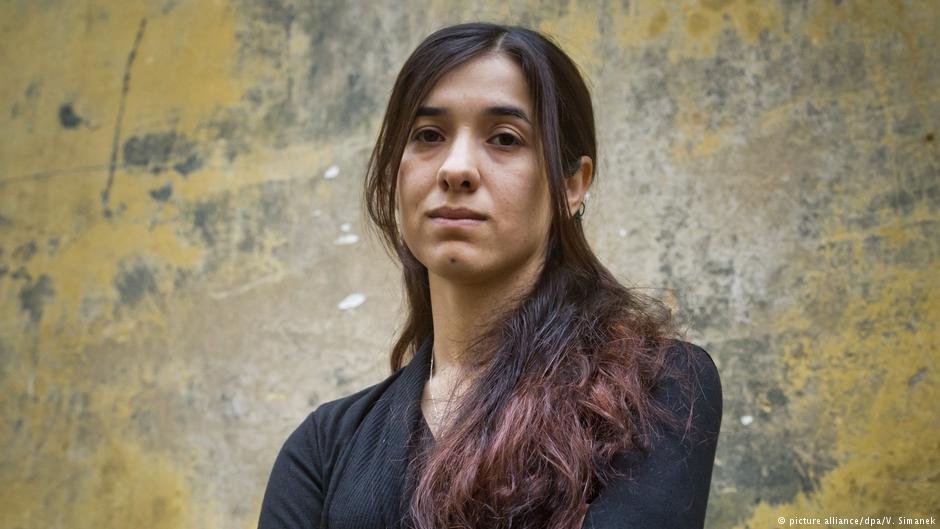 Many women and children on the program are now in education or working. Some have got their driving license. Only 20 have decided to return to live in Iraq. One of the first beneficiaries is Nadia Murad, who was a 2016 Nobel Prize nominee and is a UN Goodwill ambassador.

Blume admits that it is more difficult for the women over 40 to learn the language. He underlines that they are dealing with “1,100 individual biographies [who have suffered] heavy violence and trauma so of course there are differences in resiliency and how they cope with things.”

The groups that are making greatest strides are those with more children in them, confides Blume. It is as if they had something to live for, he thinks, and the children also maintained the spirit for those helping the group too. “We have learnt through helping,” says Blume, and the children have given those who were running the program strength too.

Dreaming of breakfast and a place in school 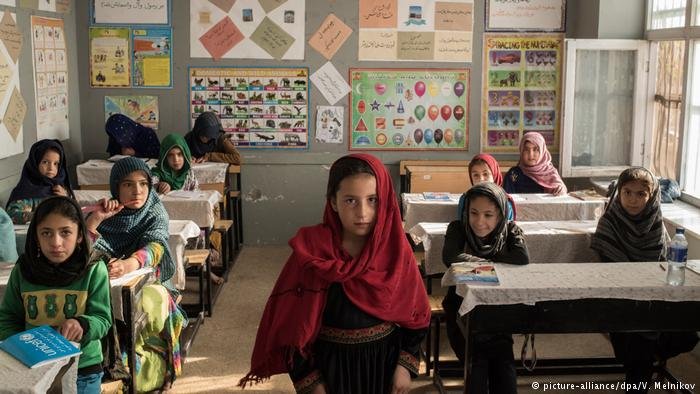 “We asked all the beneficiaries before they came here, what do you want to do in Germany? One of the most prominent answers from the kids was ‘I want to have breakfast in school.’ Just to have breakfast and to go to school without fear it was like paradise, like heaven,” Blume explains.

The program has worked well, he thinks, pointing to the absence of suicides among his group: “They are all alive and many of them are very strong and going forward with their lives, and we are happy to have them here,” says Blume.

“When people are seeking asylum they have to sever their ties with the relatives and their home country and here they had the freedom to choose [whether to travel or not].” Some of the participants, including one of the first beneficiaries, Nadia Murad, are working with the police and lawyers to bring cases against the so-called Islamic State.

Since the start of the project, the perspective of the "rescuers" has also changed. “We have had to learn that these women are adults, that we should respect them not as victims but as survivors, in their strength and resilience.” And that is not just good for the Yazidis and the women themselves, but society and democracy in Germany as a whole too.