How Germany should tackle ‘the causes of flight’

Germany’s new “Migration Masterplan” refers to the need to address the causes of migration, but what lies behind this objective? And how can it be achieved?

The masterplan, released by the interior minister, Horst Seehofer, states that tackling the causes of migration is fundamental to an integrated strategy that aims to limit the number of migrants. But Felix Braunsdorf from the Friedrich Ebert Foundation (an independent political foundation associated with the German Social Democratic Party), is skeptical: “The principle goal is to reduce the number of people seeking asylum in Germany,” Braunsdorf says. “It’s not about fighting the root causes; that is just a label to prevent people coming to Europe. It’s a container term for whatever you wish to achieve.”

A ‘Marshall Plan with Africa’

Within the first few pages, Seehofer's masterplan re-floats the idea of a “Marshall Plan with Africa.” First proposed last year, this was about encouraging trade and investment in Africa to stabilize societies and provide jobs for locals to discourage migration.

According to Seehofer's masterplan, “90% of migrants come from war and crisis zones which tend to be in developing countries.” It also talks about providing future perspectives for potential migrants in their countries of origin. But Braunsdorf again pours cold water on the seemingly high aims of this statement: “When you look into the phrases and sentences [of the German masterplan], it is not telling you anything about what the actual root causes are in the country. One paragraph talks about wanting to establish perspectives in the country of origin. But how would you establish these conditions for lives in [conflict] regions like Syria, for example?”

Seehofer's masterplan, thinks Braunsdorf, is just a collection of policies that already exist. It proposes to strengthen infrastructure in crisis zones and build a long-term development program that would “fight poverty, develop the economy, and provide education and training. In addition the cooperation would protect the climate, bring equal rights for women, encourage strong governmental leadership and respect human rights.” However, there should be no change to existing development budgets before 2022. 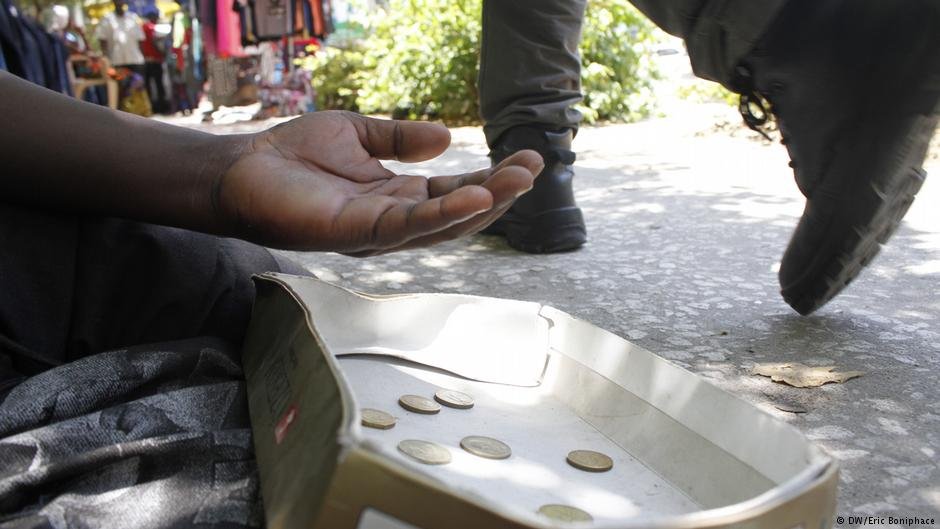 The German international development agency, GIZ, is already providing many of those programs. On its website, it claims to be creating 33,000 new jobs and prospects for people in Afghanistan; higher incomes for 100,000 people in Sub-Saharan Africa, improving the working conditions of 2 million people across the globe and managing the equivalent of the area of 10 million football fields sustainably.

How does it work on the ground?

Germany is seeding public-private partnerships across sub-Saharan Africa which are meant to benefit local people and businesses. But these have been criticized by some analysts and the beneficiaries they are meant to help.

In 2017, a TV documentary team from the German broadcaster WDR examined a farm in Zambia which was intended to be a showcase for the kind of investment program the German government was backing. The business seemed to be turning a profit, with two harvests a year. But just next to the flourishing fields, local people were angry that their water was feeding the crops while the nearby village had just one tiny pump.

The farm was meant to create 1,600 jobs, but local people said if they were employed at all, it was on a temporary basis and for low wages. They claimed their land had been co-opted by the farm and they could no longer grow their own food and were going hungry. 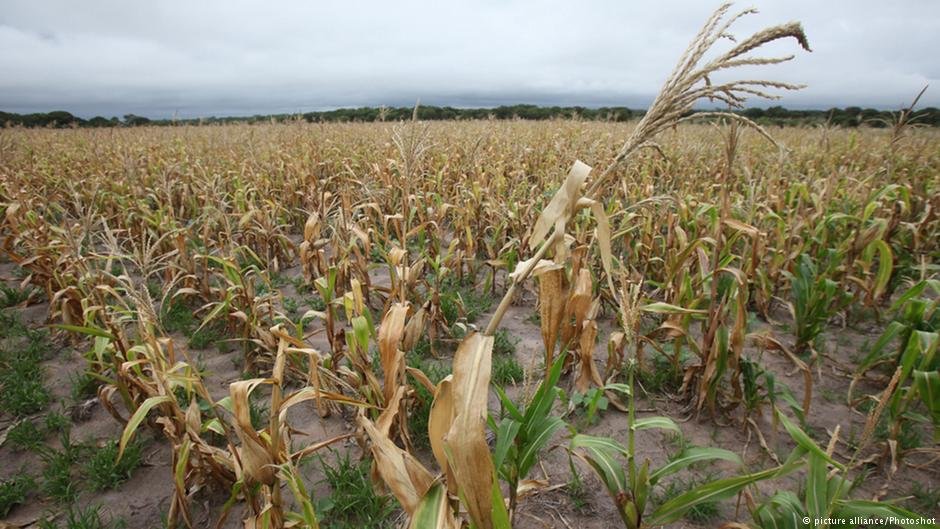 Jane Seruwagi Nalunga, an economist at SEATINI Uganda, a trade and development NGO, sees these kinds of foreign investment plans as a “catastrophe for Africa,” because foreign investors are trying to make a profit, not to advance the countries in which they are operating. Investment, even when it is working, can only benefit relatively small numbers of people in countries with huge structural problems, she argues in the WDR program.

Put your own house in order first

At the Friedrich Ebert Foundation, they are looking at the "root causes" debate from a different angle. Felix Braunsdorf thinks that, instead of trying to change developing countries directly in order to tackle the causes of migration, Germany and Europe could be more effective if they started changing their own policies first. Trying to end conflict is a worthy aim, but putting stricter limits on arms exports would be a good place to start, he suggests. “There are a lot of instruments and policies we can change here in Europe which actually have an effect on the conditions in other countries.”

Braunsdorf admits that his approach is “more difficult than just supporting host countries of refugees.” But it would be a far better use of German and European political time than aiming to parachute into developing countries like “Superman.” Especially, as Braunsdorf points out, when concepts like good governance are not always in place to administer the kinds of aid programs that most politicians cite when they say they want to tackle the "root causes" of migration.