Are family reunifications biased against women?

Following the influx of refugees and migrants reaching Europe in the past years, Germany put a temporary hold on family reunifications for those placed under subsidiary protection in order to manage the needs of those who are already in the country. That suspension on family reunifications is now set to expire in August 2018, allowing asylum seekers with successful applications to start bringing their most immediate family members to Germany. 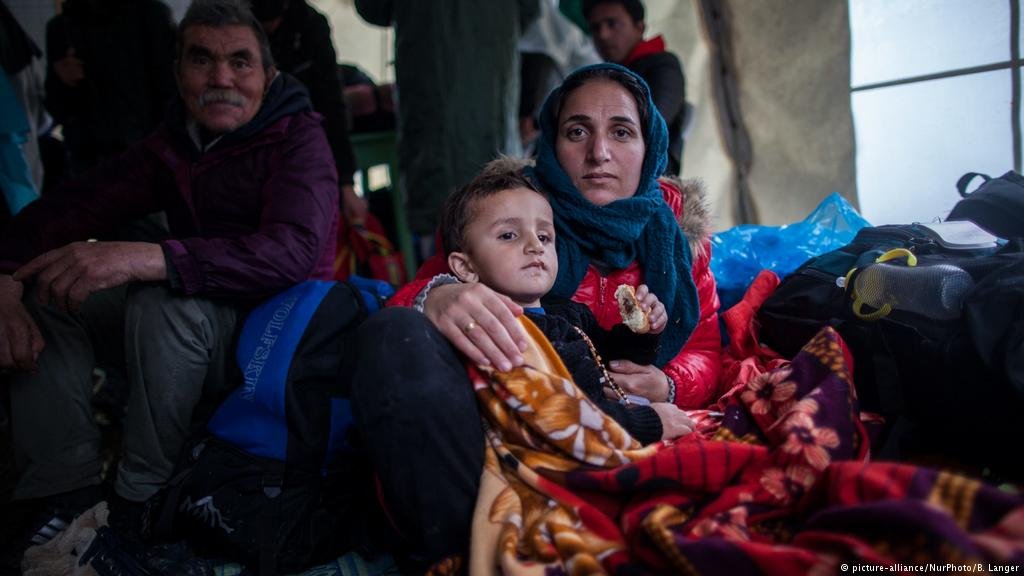 A number of human rights organizations and political foundations have criticized those limitations as well as other oversights in changes made to Germany's asylum legislation, stressing that females in particular would be negatively affected by them.

"Ultimately, the whole family suffers because at the end of the day, they all want to be together. But with women being a vulnerable demographic anyway, the family reunification law and its limitations do place extra pressure on women," Birgit Naujoks from the Refugee Council (Flüchtlingsrat) in North Rhine-Westphalia told InfoMigrants.

A paper published by the Social-Democrat affiliated Friedrich-Ebert-Stiftung (FES) foundation for political education also criticizes the series of legal shortcomings regarding the position of women who will be affected by the upcoming family reunifications.

Pointing out the fact that about 65 percent of refugees and migrants coming to Germany in recent years had been males, the report stresses the fact that special provisions should have been made to address the needs and requirements of the wives, daughters and mothers that are expected to be sent for in the coming months. The authors of the paper stress that above all, refugee facilities should cater to the special needs of women and girls. They emphasize that there are no binding laws requiring the creation of sufficient personal space for females in reception centers and asylum seeker residences. With reports of violence against women and rape at those facilities surfacing in recent years, they express concern for the wellbeing of the new arrivals expected to start reaching Germany soon, as many of their male family member already in Germany still reside in such communal facilities.

"Some refugee facilities have sufficient facilities for women while others, especially the ones in smaller communities, are less well equipped. There, women might have to sleep on the floor next to single men. There is a huge need to address these differences and ensure the safety of women," Birgit Naujoks commented.

Meanwhile, the FES paper also warns that domestic violence is another threat that appears to have been ignored when the law governing family reunifications was passed. Being reunited with their husbands after several years of separation, the authors of the paper anticipate that domestic problems could in some instances easily spill over into violence.

The document also advises that women coming from Muslim countries are also often expected to be left in charge of running everyday affairs of the family, lamenting that those wives and mothers arriving in coming months as part of the family reunifications are likely going to be ill-equipped to fulfill that role. Since most refugees hail from Syria, Iraq and Afghanistan, this issue is also becoming a growing concern.

With the vast majority of refugees arriving with little to no foreign language skills, these mothers will have to go through the process of enrolling their children in schools, will be put in charge of finding free-time activities to keep them occupied and will also be expected to help their children learn German while they don't speak the language themselves.

All the while, the report informs, many men may also expect their wives to run the household and pursue chores such as cooking and cleaning from the family, which the authors of the paper say will take away agency from the women coming to Germany as part of family reunifications.

They also express worry about the mental health of these women who will be exposed to so much pressure at once, especially after having lived through the trauma of war and conflict in their home countries already.

The trauma of persecution that many of the women in conflict regions have already had to go through is another issue highlighted by the report. With nearly 3 percent of all successful asylum applications in Germany being built on gender-based persecution and violence alone and another 7.8 percent featuring gender-violence as one of the main determining factors, more than one in ten women who have arrived in Germany thus far already have a history of suffering such violence. 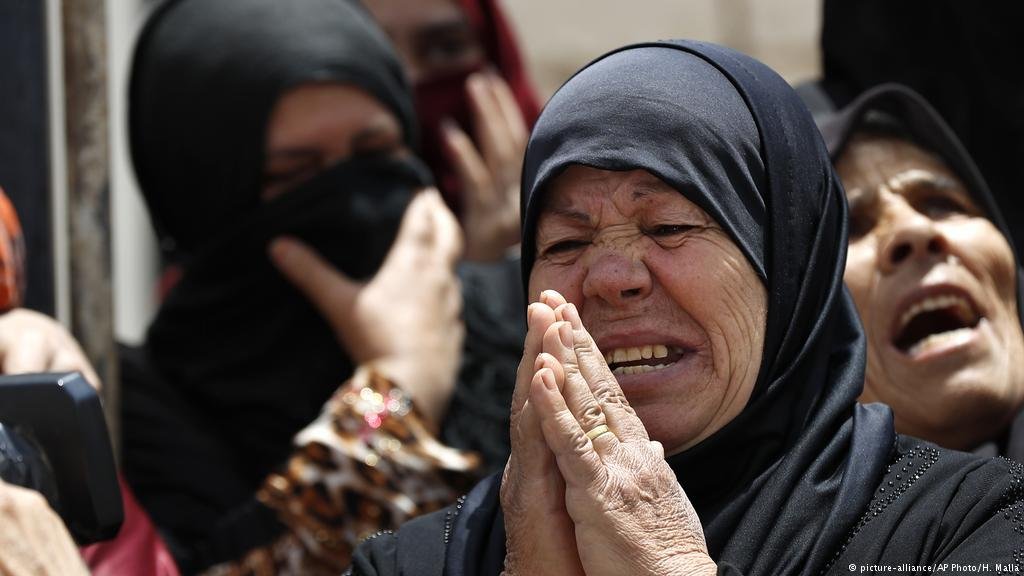 A similar percentage among the women who are expected to come to Germany in the coming months and years to join their families as part of family reunifications are therefore likely to have suffered a similar fate in the past – causing further concern with regard to mental health issues.

The trauma of migration

All the while, the document also stresses that there are many female migrants still embarking on journeys to Europe who are still suffering traumatic experiences that are likely to scar them for life, and calls for action for the protection of those females.

Women coming from Sub-Saharan African countries are reported to be particularly susceptible to suffering high rates of violence, especially sexual assaults, according to UNICEF. The UN body says that three quarters of all children and about half of all women migrating across Africa in hopes of reaching Europe suffer sexual violence.

The paper highlights that rape, forced marriages, forced abortions, female genital mutilation and other forms of extreme violence and abuse continue to force many women around the world to migrate in the first place – only to face those very same forms of violence against women as part of their migration again.