German law allows asylum seekers to have any rejection for asylum to be appealed at various levels. A last-ditch attempt to have that rejection overturned is an application at the local Commission for Cases of Hardship. However, not all cases that are brought before these commissions are successful.

However, these two latter courts can only be of help to migrants and refugees facing truly exceptional cases that may not be sufficiently addressed by domestic jurisdiction in Germany, and are therefore only very rarely a feasible alternative for redress.

Once an asylum seeker has run out of his or her options at the domestic level in Germany, there's only one final instance where he or she can have the case examined: the Commission for Cases of Hardship (Härtefallkommission). 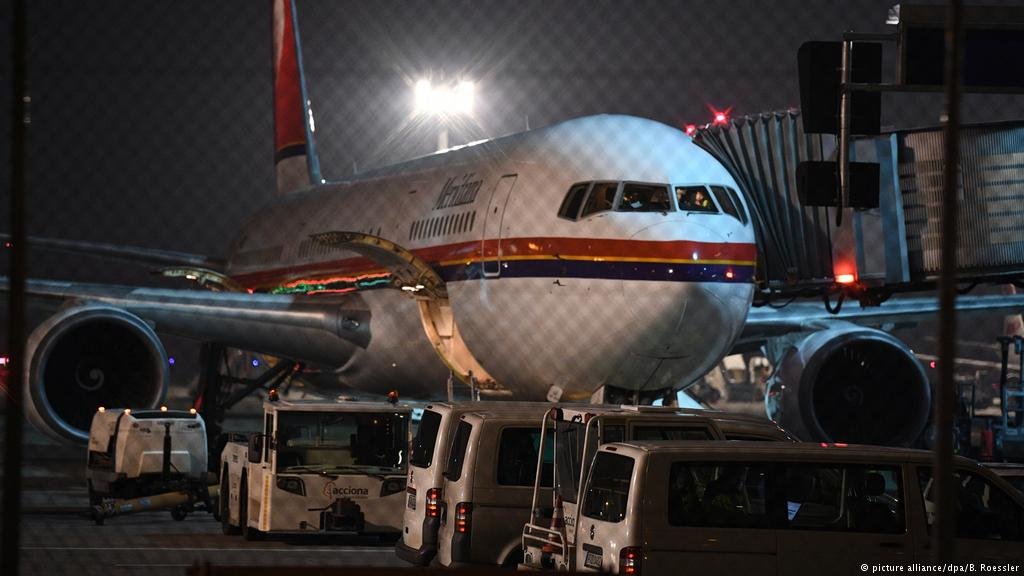 A ruling on an asylum application can result in right of residence, a right to remain, or an obligation to depart. The latter can be enforced by either voluntary means or, ultimately, forced deportation. But before it gets to this stage, an appeal can be lodged with the help of a lawyer at the various court levels mentioned above.

If those appeals should fail, the local Commission for Cases of Hardship can perform one final assessment on an asylum case. Following an official application, the commission first examines whether there are sufficient grounds given for it to convene and look closely at the case. If they decide to take on the application they will evaluate each such case in great detail, ignoring the reason why the applicant has come to Germany in the first place, and focusing on reasons why he or she should not be sent back to their country of origin instead. A personal interview may or may not take place.

The commission will assess many criteria including such factors as criminal records, sources of income, overall level of integration into German society, long-term enrollment of children in schools as well as overall health and sufficient access to health care in the applicable country of origin.

The commission will deliver a final recommendation in each case, which is then presented before the Supreme State Authority for an absolute ruling. The recommendation presented by the Commission for Cases of Hardship can, however, be refused – though in practice, this rarely is the case. 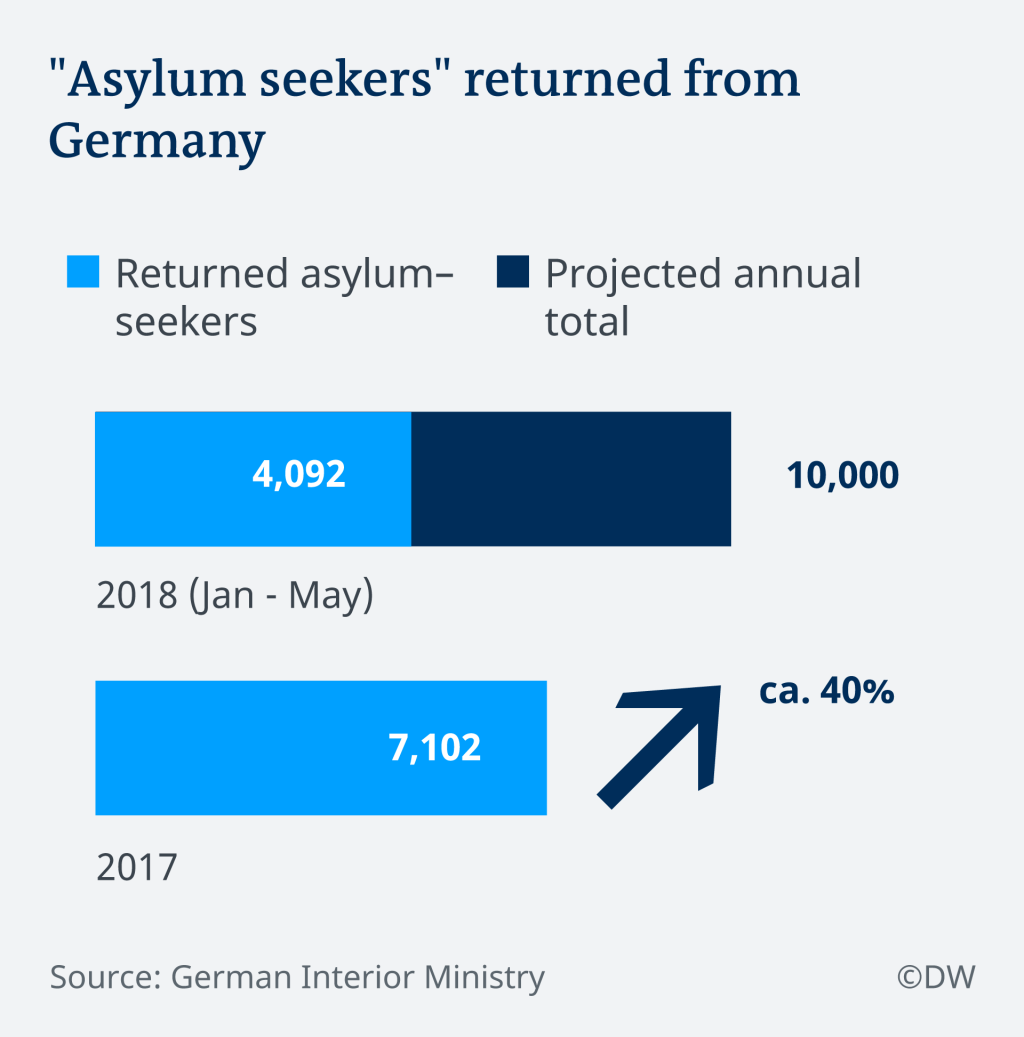 A Commission for Cases of Hardship is only likely to present a positive recommendation to the Supreme State Authority (Oberste Landesbehörde) in cases where there is indeed a proven case of likely hardship on moral or humanitarian grounds upon return to the respective country of origin.

Legal options usually have to be exhausted at this stage, as any decision delivered by a Commission for Cases of Hardship at this point is solely based on an assessment of individual circumstances and not bound to legal statutes. Commissions for Cases of Hardship in some states only accept cases where all legal appeals have been exhausted, while others are willing to start assessing a case while a decision on legal appeals may still be pending.

Furthermore, any positive result initiated by the Commission for Cases of Hardship can only result in the Supreme State Authority issuing a right to remain, serving as a ban from deportation - and will not directly lead to an indefinite right of residence. This means that your case will remain subject to checks for years to come - until a right of residence can be granted.

Applicants have to turn to the Commission for Cases of Hardship in the state where they reside. They cannot apply to a commission in a different state. 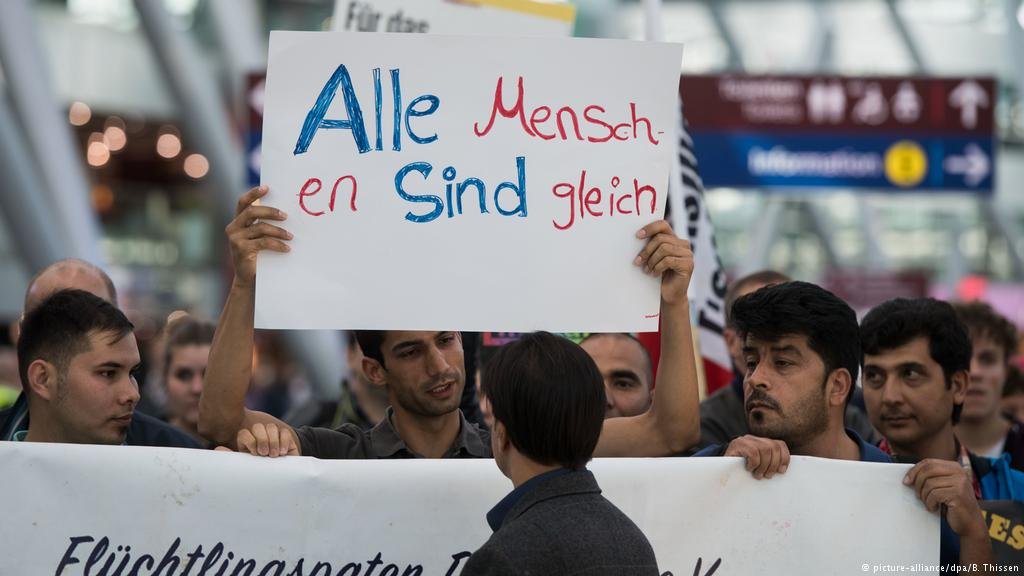 The applicant has to remain in Germany while the case is being processed; applications for Cases of Hardship cannot be lodged from abroad – such as once an immigrant has been deported without having filed an application to be considered as a Case of Hardship beforehand.

However: while the applicant has to remain in Germany for the duration of the processing of his or her Case of Hardship, simply having a pending Case of Hardship will not stop authorities from carrying out deportations.

This means that if a deportation order is already pending, an applicant could still be deported while awaiting a decision from the Commission for Cases of Hardship. This can especially happen in cases when the various government departments involved fail to communicate with each other.

Therefore, it is prudent to lodge an application at the earliest possible moment once you qualify. 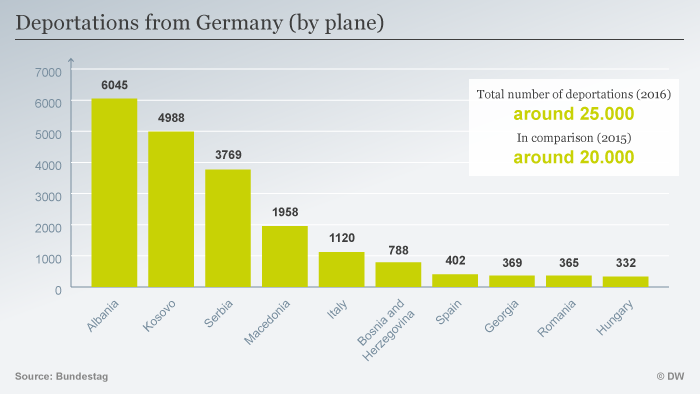 Each state in Germany is at liberty to decide whether and how it wants to put together such Commissions for Cases of Hardship, and also gets to decide who should sit on those commissions and on what merit.

When the idea of introducing such commissions was first suggested in 2005 as an extension to existing immigration laws, Germany's federal states were put in charge of organizing them on a voluntary bases; they were not placed under any legal obligation to have to introduce Commissions for Cases of Hardship. But all 16 states eventually chose to put together such commissions to address cases of hardship that aren't covered by the law.

The federal states remain at liberty to close the commissions at any time and on any grounds – which, however, has not happened in the 13 years since the first such commission convened. All Commissions for Cases of Hardship are subject to reporting to the Supreme State Authority; none of them are at liberty to taking any decisions of their own.

It's a complicated system that has its inherent flaws. But for many asylum seekers who are running out of options, bringing their case before the Commission for Cases of Hardship is their last hope and, oftentimes, last option.