Millions of refugee children missing out on schooling

The UNHCR has warned that efforts to educate refugee children are failing to keep pace with the growing number of displaced people worldwide. The UN agency and other international organizations are calling for help to tackle the problems that are keeping four million migrant children out of school.

In a new report titled "Turn the Tide: Refugee Education in Crisis", the UNHCR says that by the end of 2017, there were more than 7.4 million refugee children of school age worldwide. Yet only 61 percent were attending primary school, compared with 92 percent of children globally.

The figures are even worse for older children, the UN says. In total, 23 percent of refugee children attend secondary school, compared with 84 percent of children globally.

Last year, more than half a million refugee children were newly enrolled in school, but with the global refugee population growing rapidly, more children than ever are missing out on education.

The UN High Commissioner for Refugees, Filippo Grandi, said school is a place where refugee children can heal and find normality. He also said that education is key to rebuilding communities.

"Without education, the future of these children and their communities will be irrevocably damaged," Grandi said.

Child and refugee advocacy groups also warned of knock-on effects of a lack of schooling, especially for girls. 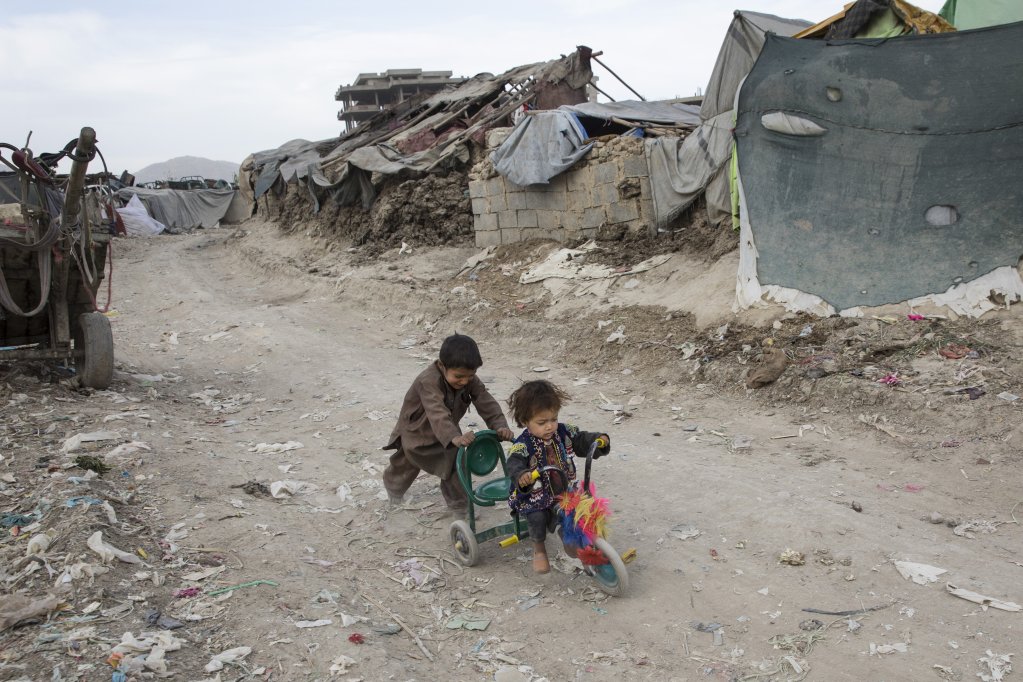 The UNHCR says that host countries could help to address the problem by enrolling refugee children in the mainstream education system all the way through primary and secondary school.

It adds that, as developing countries host more than 90 percent of the world's school-age refugees, they should receive better financial support from the international community.

The UNHCR also recommends that there should be fewer barriers for refugees to enroll in education, such as the requirement to produce identity documents.

A lack of valid documentation is a common problem, according to children's charity Plan International, preventing many Syrian children in Jordan from attending school. The organization says children there also face other challenges such as overcrowding, bullying, and abuse of girls.

There are many factors that set back learning for refugees and can cause them to lose hope, according to Lorna Solis, who heads Blue Rose Compass, an organization helping gifted refugees to go to university. Refugees often move country more than once, Solis notes in an article for the World Humanitarian Summit 2016. Young refugees often need to work to help support their family. Sometimes schools that have been set up for refugees have a maximum age for attending because of the pressure on capacity. 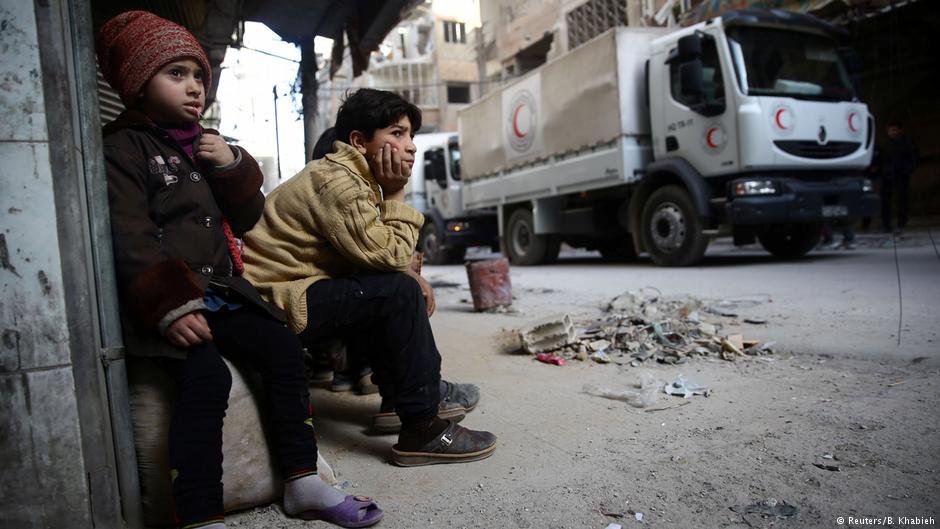 To address some of these problems in Syria, where her organization is active, Solis proposes developing a Syrian curriculum for refugees in neighboring countries. If schools for Syrian refugees in Jordan, Lebanon and Turkey could teach the same curriculum the children were learning previously, it would lessen the disruption of their transient lives, she says.

Solis also recommends that refugee teachers be allowed to teach, instead of being barred from employment because of their refugee status. More generally, she adds, finding ways for refugees to earn money legally would reduce pressure on children to drop out of school to help the family make ends meet.