About every two minutes, a child goes missing in Europe. Many of these children are migrants – some who have come to Europe with their families, others alone. They are registered, and then they disappear, and no one seems to know what to do about it.

Omid Mahmoudi might not be where he is today, had it not been for people smugglers. In 2011, when he was still a child, he left Afghanistan for Europe, paying smugglers to help him on the way.

Now settled in Sweden, Mahmoudi is in his early twenties. He has written books, won awards and founded an organization for unaccompanied minors called Ensamkommandes Forbund.

However, thousands of children like Omid Mahmoudi never reach sanctuary. It's been estimated that more than ten thousand unaccompanied migrant children have disappeared in Europe in the past few years. In Germany alone, around 9,000 child migrants traveling without their parents were reported missing last year. 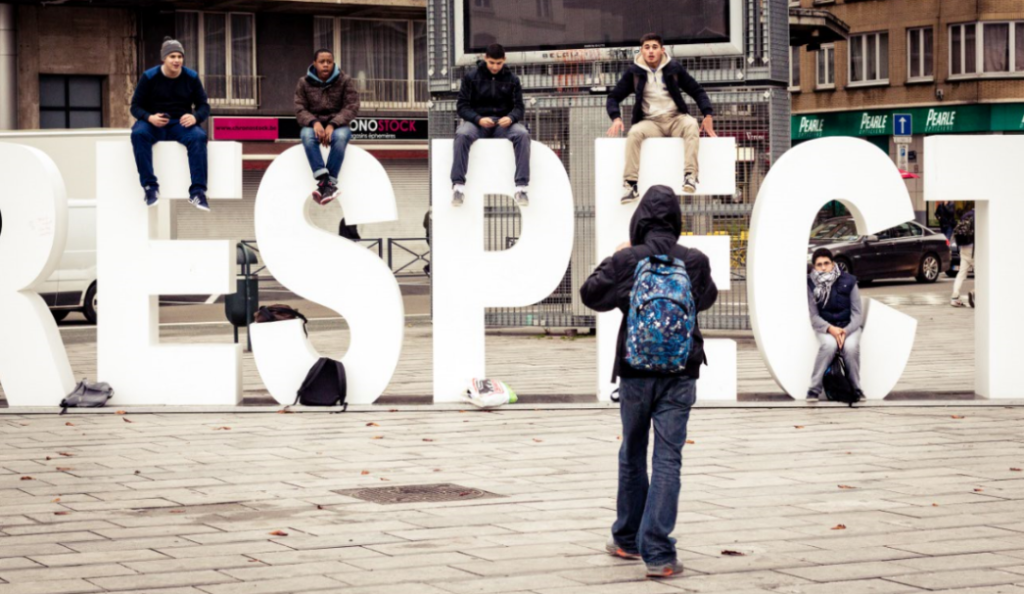 Missing Children Europe, an NGO, collects information from local organizations that manage the European missing children hotline 116000 and tries to piece together the scale of the problem.

The most recent picture is particularly grim. Federica Toscano from MCE says that the most common age of missing migrant children is 13, with some as young as four disappearing after they reach Europe.

Migrant children disappear for different reasons, Toscano explains. Some are discouraged by the long wait for asylum processing. Others leave because they are scared that the authorities will send them home, or back to the country where they first arrived in Europe.

This is especially true of 16- and 17-year-olds who are "ageing out," and fear what will happen when they turn 18 and their protection ends.

Many children leave reception centers or hostels because of the conditions which Missing Children Europe describes as "simply inhumane." In hotspots in Greece and Italy, migrant children are often held in camps that resemble detention centers and are intolerable long-term, says legal expert Ciara Smyth from the National University of Ireland. 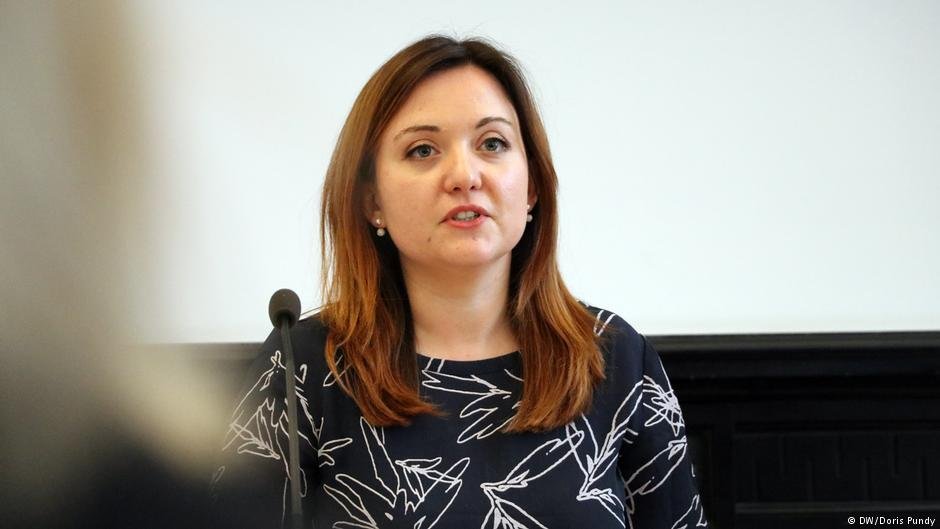 With little access to child-friendly and reliable information about their rights, many children turn to smugglers and traffickers that brought them into the country.

"Criminal networks concentrate more and more on unaccompanied child migrants. They put psychological or physical pressure on the children, so that they leave the reception center," Toscano says.

Unaccompanied children who take their chances alone face untold dangers. Despite the efforts of Frontex, Europol, and the UN Office on Drugs and Crime, unaccompanied migrant children often end up as victims of trafficking, including labor and sexual slavery, forced begging and drug smuggling. 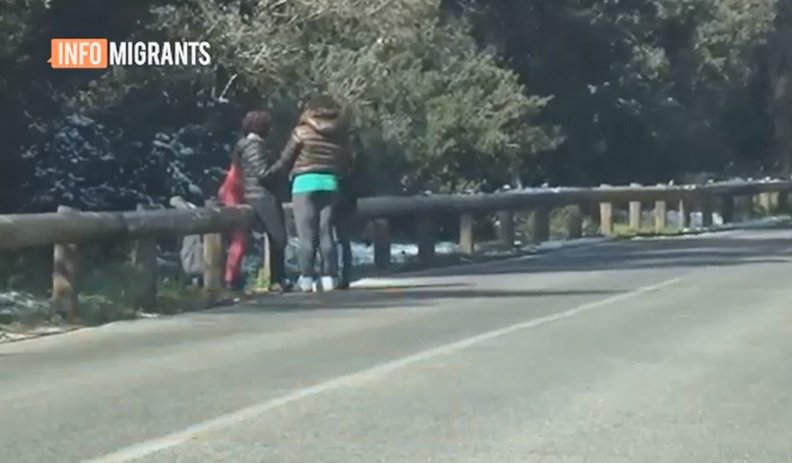 European authorities are working to improve children's accommodation and support services. They are also trying to create a European network of guardianship institutions, though it is slow in the making.

But they remain deadlocked over a plan to improve the reporting and recording of disappearances. Some want to update the rules for Eurodac, the European database for storing fingerprints of people who apply for asylum or enter Europe irregularly. The European Commission has suggested registering fingerprints and photographs of children as young as six.

This plan goes a step too far, says Toscano. "The proposal allowed children to be coerced to give their fingerprints, which opened a whole world of possibilities for member states on how to interpret this (and) the degree of violence allowed." 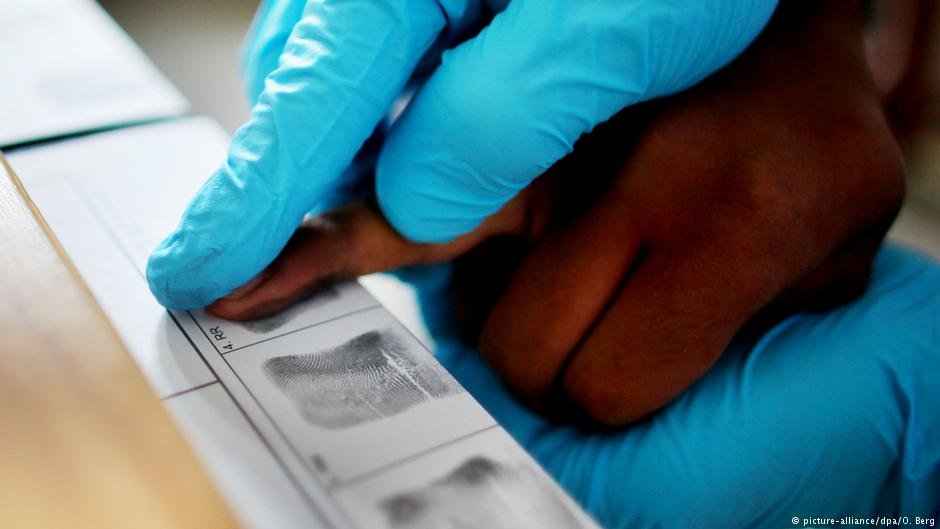 "Besides, we already have fingerprints for most missing children, and nobody is looking for them," he added.

'Missing'' is a symptom'

Reforming Eurodac alone will not be enough to stop children from going missing.  European institutions and member states need to do much more to protect children in migration, Save the Children says. For instance, the organization has called for "restrictive policies" such as limits on family reunification to be scrapped. 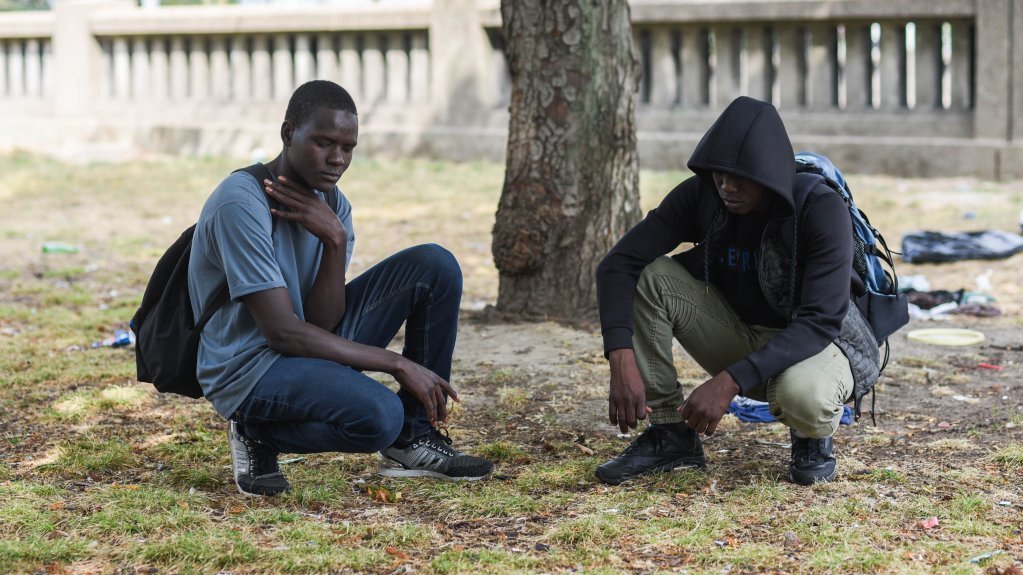 Stronger family reunification programs would help to reduce the number of children going missing, says Federica Toscano. What is lacking is the political will.

"Missing is a symptom of something else that doesn't work," she says. "And what's not working needs to be fixed in many areas."

What to do if a child goes missing

There are some steps individuals can take to help. If a child is missing, you should call or SMS the European hotline for missing children 116000. Anyone can use this hotline. The person answering the call will be a staff member of the local organization dealing with missing children.

In April, Missing Children Europe launched a free mobile app for young migrants called Miniila (“from … to” in Arabic). The app has information about the rights and local support services available to help children find their way safely to Europe.