Afghan-American Khaled Hosseini's 2003 book The Kite Runner, about a young boy living in Afghanistan during the Taliban, riveted audiences and ranked at the top of the New York Times bestseller list. Now, his latest novel highlights the travails migrants encounter when leaving their home country.

The novel, titled "Sea Prayer," depicts a letter from a Syrian father to his son before the two cross the sea to Europe, unsure if whether they will live or die on their trek to a better life. It was inspired by Alan Kurdi, the young Syrian refugee boy whose lifeless body washed up on a Turkish beach and caused a global outcry.

"I wrote 'Sea Prayer' to pay tribute to those who have perished or gone missing at sea coming to Europe," Hosseini said at an event for the book's launch in London, Reuters reported.

Hosseini, himself a refugee, said there are "deeply concerning" attitudes towards refugees in Europe, as countries continue to close off their borders and right-wing populist parties against refugees are gaining traction.

"The experience of being a refugee often is escaping one nightmare and falling into another," Hosseini said.

The UN reported earlier in September that crossing Mediterranean Sea has now become "deadlier than ever" for migrants. 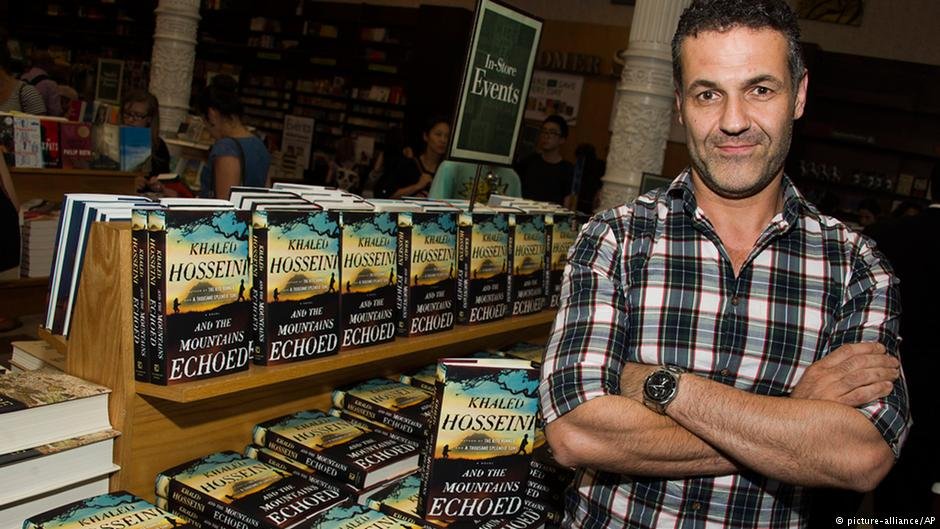 Khaled Hosseini's first novel, the Kite Runner, brought the author international fame. The book sold over seven million copies in the United States and was also adapted into a film.

The money made from the sales of "Sea Prayer" will go to the UNHCR along with the Khaled Hosseini Foundation, which assists women and children in Afghanistan.

So far, major publications have praised the book. "Khaled Hosseini’s newest book is as moving as any of his novels," the UK-based daily Independent said in a review. The Guardian called the novel a "contemplative and poetic story of a father fleeing Syria with his son," adding that "[t]hough considerably shorter than The Kite Runner, A Thousand Splendid Suns or And the Mountains Echoed, it opens up as many powerful emotions about family, survival and childhood."