As the humanitarian situation on the Greek Isles is getting increasingly difficult to manage, workers at the Moira refugee camp on Lesbos have announced strike action for next week.

Greece's immigration ministry announced that more than 20,000 refugees and migrants are currently being processed at reception centers on the Aegean islands of Lesbos, Chios, Samos, Leros and Kos. They added that those facilities were running at three times their capacity.

The facility worst affected by this influx is the Moria camp on Lesbos, where nearly 8,800 refugees had to squeeze into space intended for 3,000.

Greek migration minister Dimitris Vitsas said the situation on the islands was verging on the "impossible." He stressed that since the beginning of May, nearly 4,000 migrants had already been moved from the islands to the Greek mainland, but that in the face of about 5,500 arriving on the islands during the same time, the situation was growing difficult to keep up with. 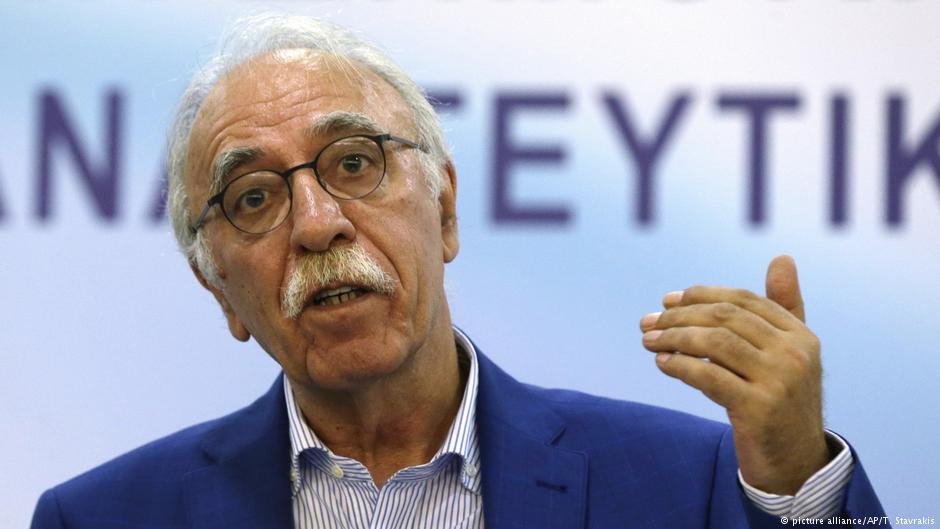 Christiana Kalogirou, the governor of the affected islands gave the central Greek government in Athens an ultimatum: "We give the government 30 days. After that, we will close this camp," she was reported by the German news agency dpa as saying. The report also added that Kalogirou highlighted further problems caused by the migrant influx, including sewage that is overflowing into outlying areas.

The mayor of Lesbos, Spyros Galinos, had written a letter to migration minister Vitsas earlier, saying that the patience of locals was wearing thin, warning the government that there could be a "social explosion" if it failed to act.

The charity Oxfam, which tries to help migrants and refugees arriving in Greece, said that European Union has to update its asylum system, focusing on the distribution of new arrivals to other countries while their asylum claims were being processed. 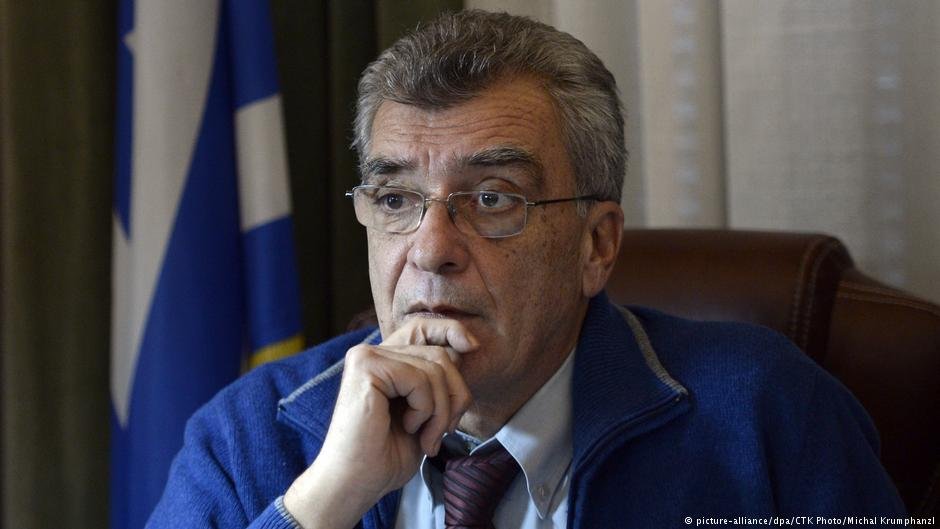 Meanwhile, workers at the Moira camp announced that they would go on strike to protest the overcrowding. In a statement, a staff committee demanded better police protection for both residents and personnel at the camp.

It said that occupants were made to endure "tragic life conditions unworthy of a European country."

"The situation is fraught with dangers, whether it be the risk of epidemics, of deaths caused by inclement weather, suicides, or mutinies," the statement added.

Moria's workers said they would stop working on Monday, September 17.