The European Asylum Support Office (EASO) might soon have expanded powers under a draft law presented by European Commission President Jean-Claude Juncker. However, the motion still has to pass through the EU Parliament and needs support from all member states.

European Commission President Jean-Claude Juncker hopes to enact some major changes with regard to the EU's responsibility with migrants. In addition to plans designed to strengthen Frontex, the EU's border agency, Jucker also wants to expand the sphere of influence of the European Asylum Support Office (EASO).

The main area where Juncker wants to see EASO take more responsibility is assisting EU member states with speeding up the processing of asylum applications while also contributing their expertise when migrants appeal against negative decisions made in the EU countries where they lodged their applications. In such cases, EASO says it will provide legal assistance and produce reports "at the request of courts or tribunals."

"The Agency's asylum support teams will be available to provide the full range of support activities, including by carrying out the entire administrative stage of the asylum procedure," EASO said in a statement.

However, under the draft law suggesting these changes, EASO will only be given these so-called "expanded assistance" powers if and when member states request it and only "under the authority of the host Member State."

These changes to EASO's operations are estimated to cost €321 million from now until the end of 2020, and another €1.25 billion for the period between 2021 and 2027. EASO stresses that "the reinforced Agency will be able to assist not only in times of increased migratory pressure, but at any point." 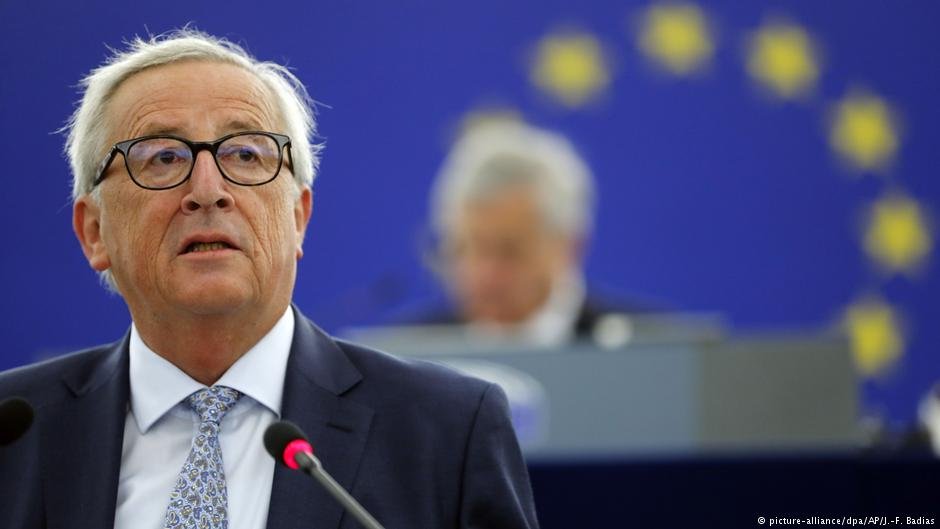 Announcing the draft changes during his State of the Union Address, European Commission President Juncker said: "We cannot continue to squabble to find ad-hoc solutions each time a new ship arrives. Temporary solidarity is not good enough. We need lasting solidarity – today and forever more."

The EU Commissioner for Migration, Home Affairs and Citizenship Dimitris Avramopoulos added: "From now onwards, the European Border and Coast Guard and the future EU Agency for Asylum will be able to ensure EU solidarity on the ground at all times, in all situations, whilst fully respecting member states' competences."

Juncker's proposed amendments still need to pass through the EU Parliament and be ratified by EU member nations. If signed into law, EASO's expanded responsibilities would lighten the workload for national refugee and migration agencies across the EU, such as Germany's Federal Office for Migration and Refugees (BAMF).

Based in Malta and established in 2011, EASO supports the EU in its gradual implementation of a Common European Asylum System.

••• ➤  Also read: What is Frontex - the European Border and Coast Guard Agency?