The EU is planning to take measures to ensure the deportation of those whose asylum claims have been rejected. It chiefly wants to expand the use of detention to ensure that those earmarked for deportation cannot escape.

European Commission President Jean-Claude Juncker hopes to alter several aspects of the EU's oversight and responsibilities in the face of ongoing challenges with regard to illegal migration. As part of those planned changes to the bloc's approach to migration, the EU Commission announced that it plans to expand the minimum period of custody pending deportation across the bloc to three months in order to prevent people from escaping deportation.

The EU Commissioner for Migration, Home Affairs and Citizenship Dimitris Avramopoulos said that among other things, he hoped to eventually empower EU member states to be able terminate deportation proceedings in cases where illegal migrants with a deportation order might escape or refuse to cooperate with the authorities, using detention as a way to control migration into the bloc.

Avramopolous also came out in favor of introducing simpler procedures for asylum claims, including shorter notice period to file appeals for migrants rejected at EU borders already. These expedited procedures will also apply to migration centers that may likely be set up in the future outside of the EU's external borders.

The AFP news agency said that the European Commission wants to send a decisive signal to migrants without a legitimate claim to be in Europe. 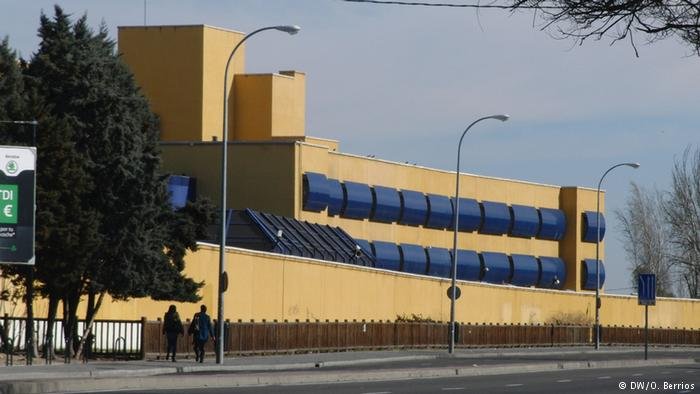 Currently, each EU member state decides on its policies regarding the minimum amount of custody pending deportation, resulting in a wide range of different standards across the bloc.

By introducing a unified approach, EU officials hope to achieve better results while stressing that the use of detention should only be a "last resort" and that all deportation proceedings should respect basic human rights.

The proposed changes come as the number of successful deportations among those earmarked for repatriation has sunk across the EU from 45.8 percent in 2016 to 36.6 percent in 2017, according to the KNA news agency.