The International Literature Festival in Berlin offered a preview of the second volume of the book series Refugees Worldwide. Its authors sign literary reports and essays delving into the refugee situation.

An unprecedented 68.5 million people have been forced from their homes worldwide, according to the United Nations Refugee Agency, UNHCR.

The refugee situation was also on the agenda at this year's International Literature Festival (ilb) in Berlin, which ended on September 15. In the framework of the Refugees Worldwide project, several authors presented essays about the refugees' plight, and their own interaction with asylum-seekers. Their reports are included in in the upcoming book Refugees Worldwide, volume II.

Karen Connelly: A learning process for newcomers and supporters

Among the reporters featured in the book, Karen Connelly was born in Canada and still lives there with her family. The writer/humans rights activist/therapist has published 11 books, including award-winning works. Connelly has traveled and spent time in Thailand, Spain, France, the Middle East, North Africa and Myanmar.

Since 1992, she has had a second home on the Greek island of Lesbos, where she helped raise money for the Greek Starfish emergency service for refugees. 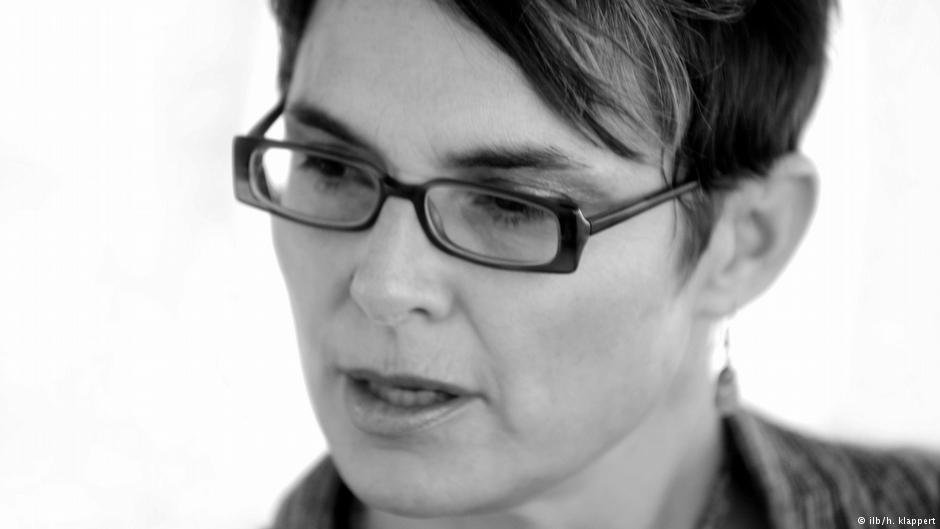 Growing up in a country that has taken in many immigrants, she says she has always had an interest in refugees and can't remember a time when the issue wasn't one of her current preoccupations.

Connelly is part of a group of volunteers who help refugees integrate and become regular citizens, which includes sponsoring them financially for a year. Her contribution to the book, "In Your Hands," is an essay about her experience as a volunteer with a family of Syrian Bedouins in Canada.

Connelly discusses the learning process that not only newcomers have to go through; as a helper, she realized she couldn't project her own expectations onto them: "They kept doing things that I didn't like them to do. I worked very hard to help Halal to get on to birth control. And the first thing she did when I went away for six weeks was go off it and get pregnant," she writes. "How ungrateful of her, that was what my attitude was. But then I realized, it has nothing to do with me, if she needs to have another baby. I had to get over my own western preconceptions of what 'these people' were supposed to do."

Melba Escobar: When the role of a country suddenly changes

Melba Escobar de Nogales lives in Bogota, Columbia. The children's book author is a reporter for the daily El Pais in Cali. Over the past few months, she has conducted about 20 interviews with refugees on the border to Venezuela for her essay in Refugees Worldwide. 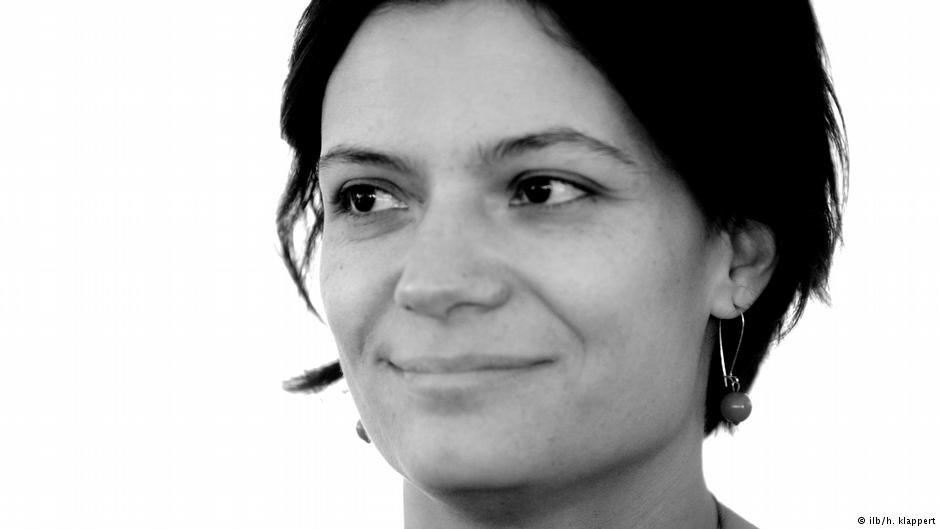 In Columbia, the drug trade and guerrilla warfare have internally displaced about two million people, the author says, adding that the country has taken in at least one million additional refuges from neighboring Venezuela over the past three years. "The refugees are in a really desperate situation, they are basically running from starvation," Escobar says.

Just six years ago, Venezuela was the richest country in South America, she points out, adding that the current situation is decidedly odd: "We were always the poor country, people were escaping from Columbia to Venezuela!"

Charmaine Craig, whose mother and grandparents emigrated to the US from Burma, teaches literature classes in LA. Her 2017 novel, Miss Burma, was on US best-seller lists for a long time. 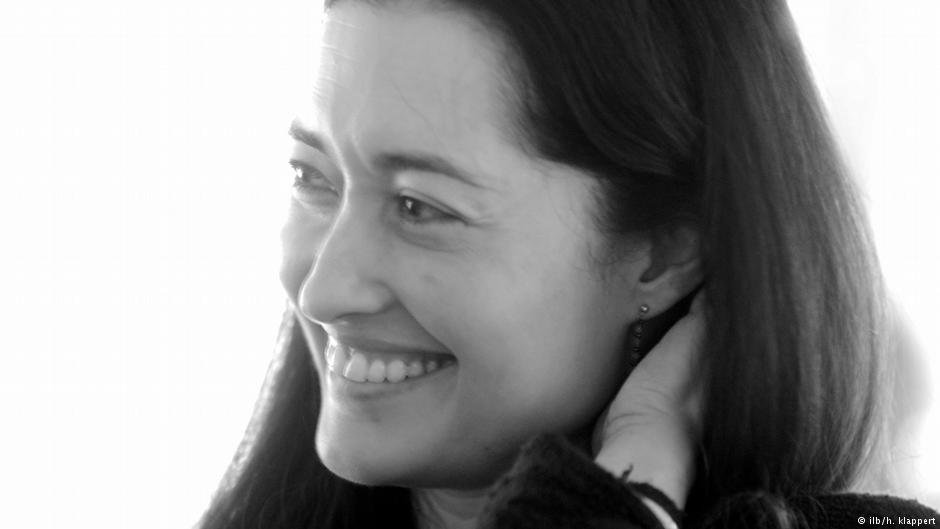 Craig's contribution to the Refugees Worldwide II project is a story of two Burmese girls who were sold as child slaves to Malaysia. After eight years of begging in the streets, Tete and her friend landed in the US.

Craig shares an aspect that came up again and again during her research, which is that people concentrate too much on the social burden and strain that can be caused by welcoming people into one's home, instead of discussing how it's a blessing. Having people with these life stories and such resiliency here is an extraordinary opportunity, Craig argues.

Ibrahim Nasrallah spent his childhood and teenage years in the Al-Wehdat Palestinian refugee camp. He worked as a journalist for 20 years and published award-winning poetry and prose.

In 1985, the Guardian voted his debut novel, Prairies of Fever, one of the 10 most important novels about the Arab world. 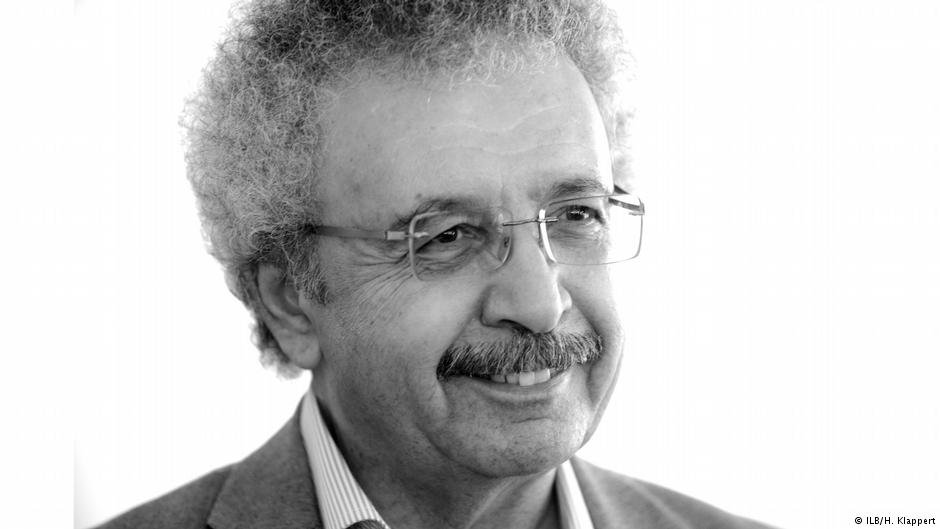 Nasrallah writes about his own past as a Palestinian refugee. Palestinians have been refugees for the past 70 years, he says, and adds that currently, two million of his people are captive in Gaza. He writes about hardship and the close quarters in the camp. "Many of my friends have died of hunger or disease."

While he bases his essay on his own background, he nevertheless believes people can write about the painful refugee experience without necessarily having lived it: "I think that parts of the aesthetics of writing is that we are able to write about death without having to die"