Germany should adopt asylum procedures similar to those in Switzerland and the Netherlands, a migration expert says. Dietrich Thränhardt says fewer migrants would claim asylum in Germany if the system were faster and more efficient.

The Germany refugee authority, Bamf, is due for reform. After struggling with hundreds of thousands of applications for asylum, wrong decisions, inefficiency and corruption, the organization’s computer systems are to be overhauled and hundreds of extra staff employed.

Many critics blamed the mistakes that led to criminal investigations in the Bamf this year on a tendency to rush procedures in order to deal with the volume of asylum claims in Germany. The number of people seeking protection has declined, but more are still applying in Germany than in any other EU country.

The new head of Bamf, Hans-Eckhard Sommer, is promising correct and quality outcomes, as well as speed in asylum processing. “I believe we can achieve both,” he said.

How can efficiency in the new Bamf be achieved? Dietrich Thränhardt, an expert on comparative migration policy, thinks Germany only need look as far as Switzerland or the Netherlands for the answer.

Thränhardt, with the Bertelsmann Foundation, an independent German thinktank, proposed to Bamf in 2016 that it adopt a Swiss or Dutch model of asylum processing. The idea was dismissed. “They were very negative about it.” Today, he would make exactly the same proposal. 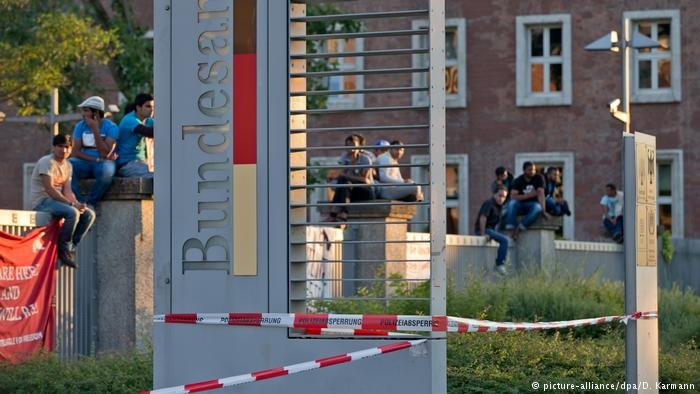 “Bamf is still the mother of all problems,” Thränhardt says. “The Dutch (migration authority) is much more efficient, and the Swiss authorities are even more efficient. They have created a model where they do recognition (of asylum claims) very fast and very well.”

There are many factors that affect the quality of an asylum procedure. All European states want quick decisions on refugee status and swift returns of those who don’t need protection. Shorter periods of application processing also benefit asylum seekers by minimizing uncertainty and waiting time.

Reforms already undertaken in the German agency have already sped things up. The majority of applications are decided in around three months, according to a spokeswoman from Bamf.

Asylum procedures in the Netherlands, often cited as an example of rapid asylum processing, have recently become slower, according to the Dutch Council for Refugees. But the time it takes to get a result in the Netherlands is still much shorter than it is in Germany.

•••• ➤ Also read: What's the asylum policy in the Netherlands?

The general asylum procedure in the Netherlands is supposed to take five to eight working days, with the possibility to extend to a maximum of six months for cases needing further assessment. Every asylum seeker also has one-on-one support from a migration lawyer throughout the process, reducing the potential for mistakes and the need for appeal. 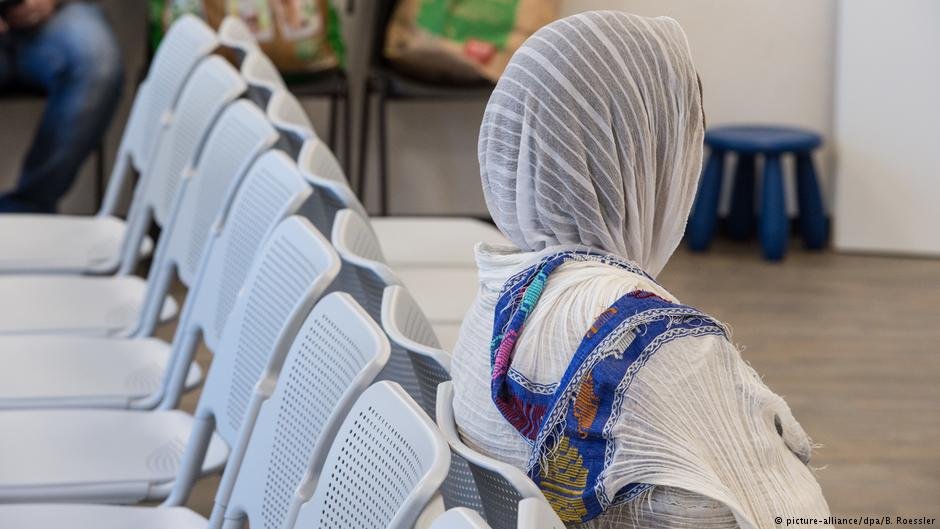 Thränhardt says this fast-track system works because it deters people whose asylum claims have a poor chance of success and who would therefore face a speedy expulsion. “The facilitators (smugglers) tell the dubious refugees not to go to Switzerland or to Holland, but to go to Germany, because it takes so long,” he explains.

As a result, the percentage of “real refugees”, and therefore the rate of positive decisions, is higher in Switzerland and the Netherlands. 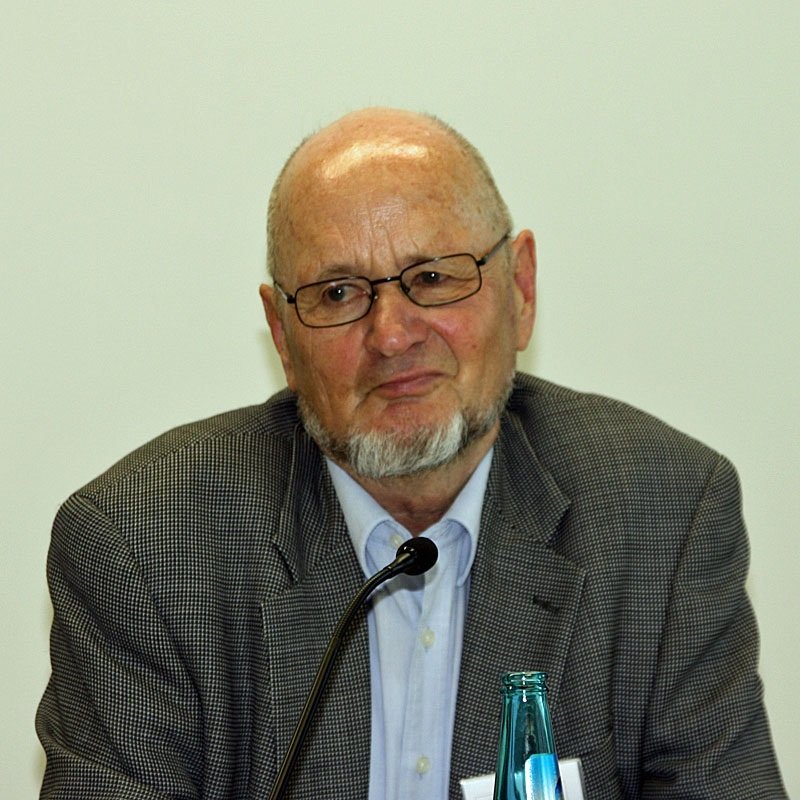 The fast-track system in Switzerland and the Netherlands is expensive. But, because under Germany’s federal system, refugee costs are shared between the central authorities and the states, it may represent an overall saving compared with the present model: While with faster procedures the federal government would have greater expenses initially, the states would spend less on welfare payments to asylum seekers in the long run.

There is another reason that may explain why Germany is against a Swiss-style asylum processing system, according to Thränhardt. He says the German interior ministry believes that the easier asylum seekers have it, the more they will come.

The situation in Austria has proved the reverse is true, Thränhardt says. “Austria believed that if you make it difficult and the (asylum) process takes a long time, people will be discouraged from coming, but in reality, it’s just the other way around.”