The ‘voting rights gap’ for refugees and migrants in the EU

Migrants and refugees are guaranteed certain rights under the Refugee Convention, but do they go far enough? Should they have the right to vote in national as well as local elections in their host countries? InfoMigrants takes a look at political participation of refugees and migrants across the EU.

For many, being a migrant means being disenfranchised; if you are away from your country for a long time, you may lose the right to vote there.

International law guarantees the rights of refugees and obliges states to protect them. But while the right to vote is also covered in a number of statutes, in reality, many migrants and refugees are not able to exercise that right fully.

Across the EU, there are different laws about who is able to vote. In most cases, only citizens have full voting rights in a country of which they are a national. All EU citizens can vote in local elections and European Parliamentary elections, regardless of where they live within the bloc. 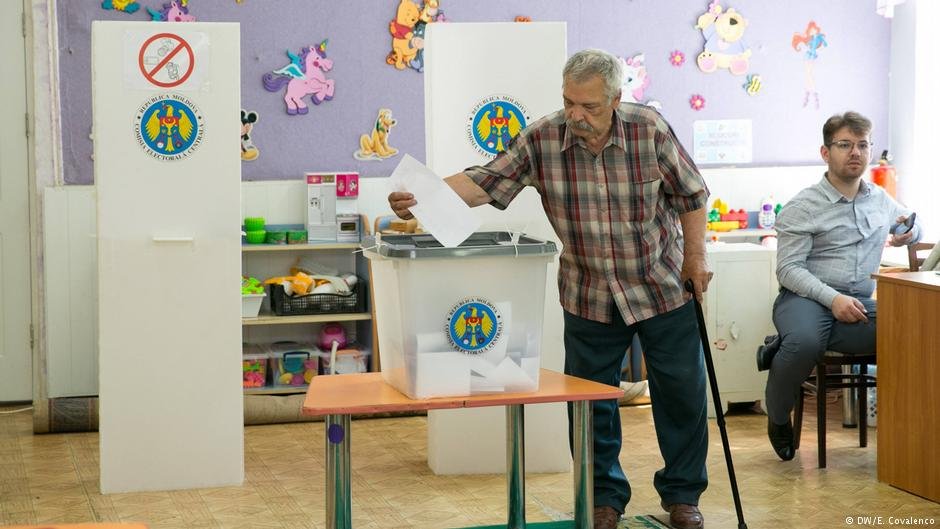 Why granting voting rights can help

Allowing refugees to vote would achieve two things, according to Reuven (Ruvi) Ziegler, an associate professor of international law at Redding University in the UK: It would help migrants and refugees to integrate in the host countries as well as giving them dignity. This claim is supported by a study by the International Institute for Democracy and Electoral Assistance (IDEA) and the Robert Bosch Foundation in Germany.

The key finding of the study, published in March 2018, was that refugees were keen to participate in political life, but formal opportunities were limited.

Granting voting rights can have "enormous symbolic importance" because "it sends the message of equal treatment," says Professor Kees Groenendijk an expert on migration law at the University of Nijmegen in The Netherlands.

But voting rights are only one form of political participation. "Freedom of expression, the freedom to form organizations, political parties, the right to strike, they are also political rights," Groenendijk says. "[Those rights] have been granted to immigrants in most European countries."

In Germany, you don’t have to be a citizen to join a political party. Migrants and refugees can participate in local migrant councils and non-government organizations that encourage political and social integration and a level of participation in the local community, giving them a chance to make their voices heard at the political level. 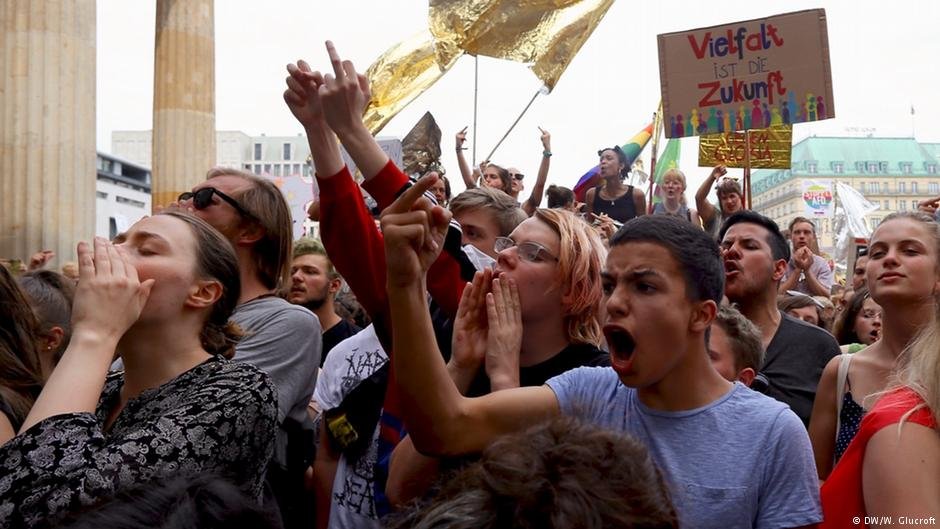 Ruvi Ziegler says that people who come from undemocratic countries, or who have never had political rights, need time to adapt to and learn the system of their host country. States should offer affordable citizenship classes and ensure that immigrants understand democracy, he says.

However, granting citizenship itself is not always the answer. Ziegler says that for migrants, that often means giving up their original nationality, resulting in greater dislocation from their origins.

Some refugees who participated in the IDEA/Robert Bosch study said that regional and national politicians still didn’t take their views seriously. The study also found that in many host countries, refugees faced negative stereotypes as well as insecure legal status, making it difficult to participate in politics, even where it is allowed.

Yet granting refugees full political rights would help to overturn stereotypes of migrants and asylum seekers as simply victims in need help, says Ruvi Ziegler. They are often "people who flee because they have expressed dissent or in some way are in confrontation with their own state. So these are not helpless people."

Having a say in decision making, services

There are many arguments against allowing non-citizens, including asylum seekers and refugees, to vote in host countries, Professor Groenendijk admits. But he says most are based on fear. One of the concerns is that a “flood” of refugees might “unbalance” the political status quo of the host country, says Ruvi Ziegler. But since native residents outnumber migrants and residents in all EU member states, this is unlikely, he adds.

Ziegler believes that if a country has accepted that a person needs refugee protection, that person should then have a say over how services are provided to refugees by the authorities. "If a state is in a position where refugees might skew the political system, it is also likely that the number of refugees is going to substantively affect the provision of services … (This) goes back to why refugees are important for decision makers and the state that provides for them."

•••• ➤ Where can foreign nationals vote in local elections?