Are you at risk from extremists?

Have you been given a copy of the Koran or encouraged to visit a particular mosque since you arrived in Germany? If you have, according to the German domestic intelligence service, you may be in the sights of a Jihadist organization.

In 2016 came the shocking news that a plot to bomb a Berlin airport had been planned by a Syrian refugee, Jaber Albakr. It then emerged that the 22-year-old had been radicalized only after he had arrived and been granted asylum in Germany a year earlier.

Migrants and refugees in Germany are prime targets for Islamic fundamentalists and terrorist groups. They can be especially vulnerable to being recruited to radical causes under the guise of assistance. Sometimes these attempts are successful. Four Islamist attacks staged in Germany in 2016 and 2017 were committed by asylum seekers.

It’s the job of the Bundesamt für Verfassungsschutz (BfV), Germany’s domestic spy agency, to identify these extremist groups, and they are calling on refugees themselves to help – both for their own sakes and to protect democracy and national security. 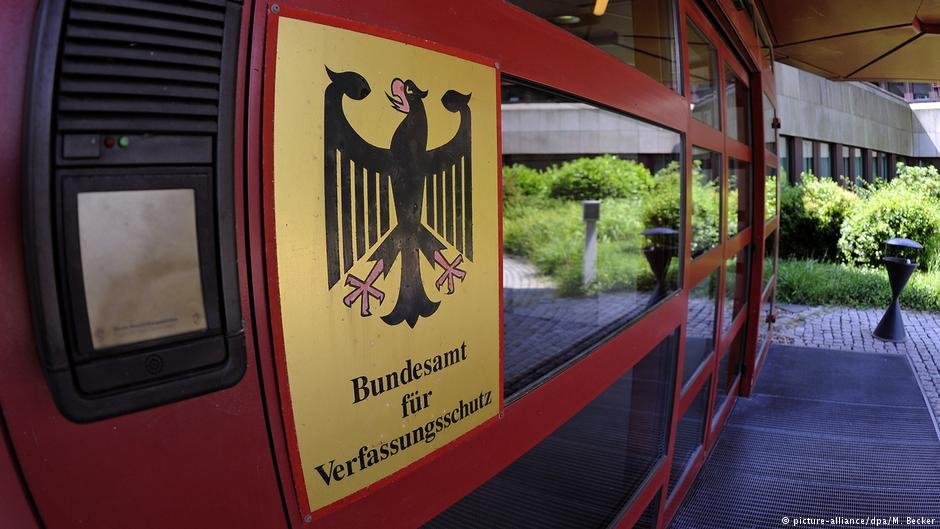 The BfV has produced a leaflet for refugees in Germany, "How can I identify extremists and members of foreign secret services within my environment?". The leaflet contains the most important information migrants and refugees need to know about the risks of attempts to radicalize them.

• Potential attackers disguised as refugees, who are smuggled to Europe by foreign jihadist organizations, and

The activities of these extremists are “not only a threat to your and your families’ safety but may also destroy your chance of finding shelter in Germany,” the BfV warns.

The leaflet includes information about how to identify Islamist extremists, and explains some of the ideologies of the major groups. It lists some examples of Islamist organizations and groups active in Germany, such as the Salafists (also known as Wahhabists). 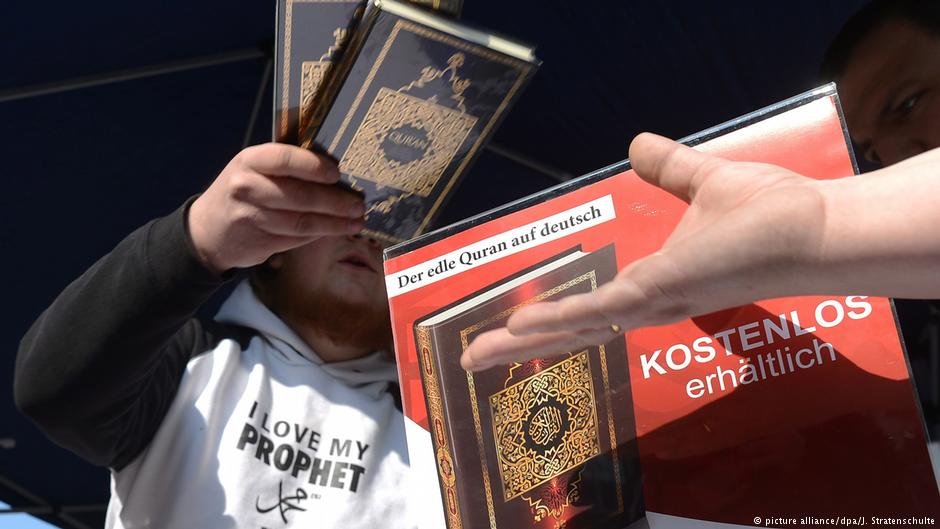 Knowing when help is genuine

There are lots of organizations that offer genuine help to refugees, including spiritual care, food and clothing donations and interpreters. It can be hard to distinguish this from alleged aid offered by Islamists. Some of the telltale signs of support from extremists include:

• Efforts to draw your attention to specific mosques and encouragement to visit them.

German authorities have received intelligence about suspected members of extremely violent jihadist groups intending to enter the country. They say these groups use the refugee routes to Germany to move without being recognized and to carry out terrorist attacks. Warning signs include, for example, displaying the flag of Hamas, Hezbollah, the Taliban, or other terrorist organizations, pledging loyalty to the leader of a group like "Islamic State" or Al Qaeda, or aggressively disapproving of western "interference" in Syria, Iraq, Afghanistan or Palestine.

People who are linked to the Kurdish Workers’ Party, PKK (banned in Germany), and its Syrian branch, the Democratic Union Party, are also on the BfV watch-list. PKK and its affiliated organizations in Germany try to recruit supporters here, often from among refugees of Kurdish origin, the agency says. Kurdish extremists use tactics similar to Islamists, offering help ranging from donations of food and clothes to support in dealing with authorities.

Around 900 people from Germany had been recruited by IS to join the fight in Syria and Iraq, the former head of the BfV, Hans-Georg Maasen said in 2017. About a fifth of those radicalized were women, some as young as 13 or 14 years old. Maasen said German authorities were monitoring almost 550 Islamists deemed to be a security threat.

Refugees and migrants living in Germany should also be on the lookout for members of foreign secret services who may target them, the BfV says. Be alert to things like:

• A conspicuous interest in your political opinions

• Efforts to threaten or intimidate you by, for example, discussing your family’s situation in your home country, and

What should you do?

If you come across someone who might have extremist or terrorist links, or you notice activities in a refugee accommodation center by extremist individuals or groups, you should contact the manager of the center, the nearest police station, or the Bundesamt für Verfassungsschutz.