There have been numerous accounts of refugees and migrants starting a new life in a far-away country with great success, but there are few that are as inspiring as the story of Nujeen Mustafa, a young woman who made her way to Europe with her family three years ago – in a wheelchair.

Fleeing the war in Syria, Nujeen Mustafa and her family embarked on a journey across several countries for 16 months to make their way to Germany, traveling 5,600 kilometers (3,500 miles) to find a new home.

But Nujeen is not like other refugees. She was born with a disability that keeps her wheelchair-bound at all times. She is one of very few migrants who made their way to Europe on wheels rather than legs. But despite her additional hardship, Nujeen remains down-to-earth and grateful for her new life:

"My experience taught me to appreciate the little things in life. This journey taught me to be thankful for what I have." 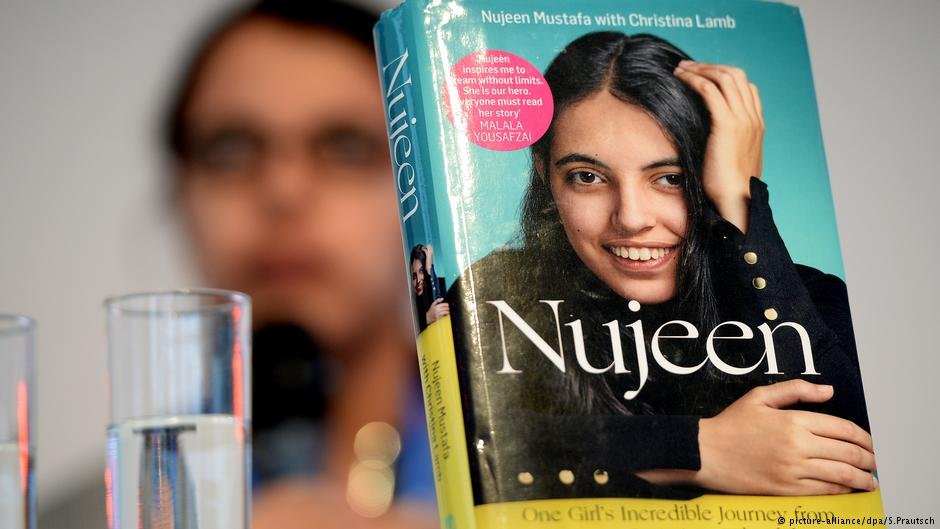 A stranger in strange land

Not everything is in perfect order in Nujeen's new life. Adjusting to certain things in Germany is proving to require more effort than she expected: "German is hard. It is a very intellectual language with a very scientific tone. It will take me a long time until I speak it like speak English," she said.

However, for someone who has lived in Germany for only three years, she speaks the language almost fluently. Her English, which she taught herself mainly by watching soap operas on television, especially the series "Days of our Lives," is comparable to the level of a native speaker. As far as integration is concerned, Nujeen qualifies as a prime example of how quickly one can adopt a new culture.

But there are some areas, in which she finds it difficult to fully embrace her new home: "The German food is a hopeful case. I don't like it. There are no spices, no taste. Well, the desserts are ok. I'm looking forward to the holidays in December because I do love German gingerbread."

Nujeen suffers from a form of cerebral palsy while stressing that other than managing her disability, her health is in perfect shape. She says that her brain signals are not adequately regulated, which results in uncontrolled movements – mostly in her legs. But she doesn't let her physical disability get in the way of her dreams for the future:

She describes the difficult journey to Europe as "life-changing," recounting some dangerous moments she endured along the way: "We had to pay the people smugglers in Greece more so that the boat we used to cross the sea was just for our family," she says, highlighting that her being in a wheelchair meant it would be safer both for her family and other migrants if they didn't travel across the sea with others.

But once the family reached Europe, their troubles didn't end. They continued from Greece along the Balkan route in hopes of reaching Western Europe. But once they reached Slovenia, they ran into problems once more: Nujeen and her family were detained there for weeks.

"Being detained in Slovenia was one of the hardest things in my life. We felt so unwanted. I just couldn't understand it. We need compassion. We need shelter. We have spent so much time surviving. We are not a burden. Why are they afraid of us? Why do they no want us?" 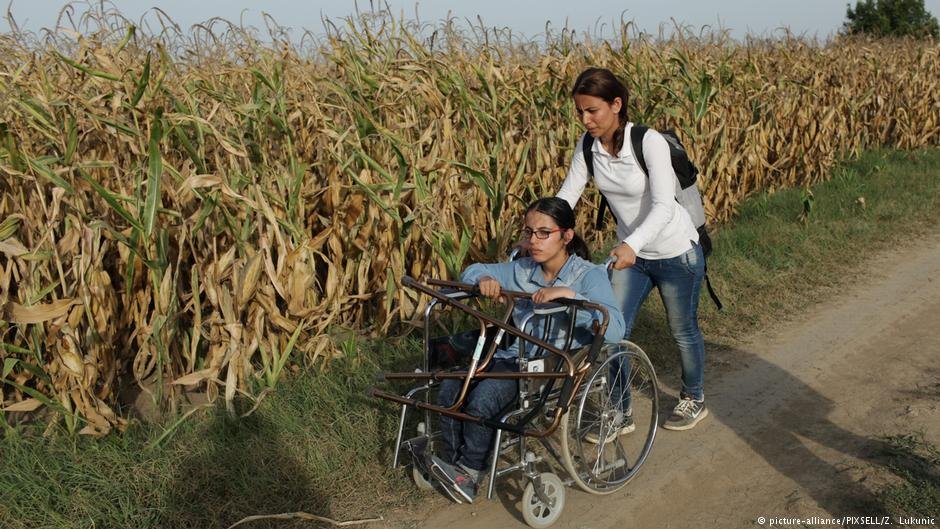 Learning about the mysteries of the universe

The challenges that Nujeen has experienced in the past three years of her life, especially during her arduous journey to Europe, have led her to reject being called a "refugee" – a word she says she hates "more than any word in the English language."

"People speak of a refugee crisis, a refugee problem like it's something they wish would go away," she said. But Nujeen isn't going anywhere. Now that she is settled in her new life, Nujeen wants to focus on her future. She has decided long ago that she wants to become an astronaut:

"However, I recently realized that I'm actually not so good at math, so I might need a backup plan. That's why I'm looking at psychology now and the science of understanding humans. And humans are mysteries in their own right."