Denmark will not take in any refugees under the United Nations quota system in 2018, according to the immigration minister, Inger Stojberg. The announcement came ahead of a meeting with the Austrian interior minister, Herbert Kickl, on EU migration.

Stojberg said Denmark wanted to focus on integrating those recently arrived in the country, instead of taking in more refugees.

"We're still in a situation where we're struggling to integrate the many refugees who have come to Denmark in recent years," she said in a statement.

Denmark suspended its participation in the UN refugee quota system in 2016 and has yet to resume it. Under the system, refugees are offered resettlement in a third country if the country where they first register cannot accommodate them.

Last year, the 28 EU countries granted resettlement to a total of 24,155 refugees through UNHCR, according to EU statistics. 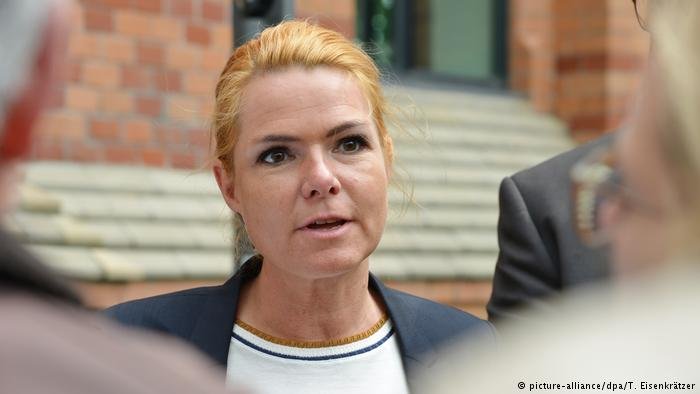 Stojberg is a member of the Venstre party in Denmark’s center-right minority government. Her hardline stance on refugees has received parliamentary backing from the anti-immigration Danish People’s Party.

Since 1989, Denmark has accepted about 500 refugees year under the UN resettlement scheme. In December, the parliament passed a law allowing the government to decide its own quota.

About 2,600 applications have been filed in Denmark so far this year, DPA reports.