Who are the Yazidis?

The Yazidis are back in the spotlight after a Yazidi woman co-won the Nobel Peace Prize. But who are the Yazidis and where are they now living around Europe?

Nadia Murad, a Yazidi human rights activist, was announced co-winner of the Nobel Peace Prize. Murad was a victim of the Islamic State herself, but escaped and became a UN Goodwill Ambassador and founded ‘Nadia's Initiative,’ an organization that works with women and children who were victims of genocide and human trafficking.

Murad now lives in Germany along with several thousand fellow Yazidis. Germany is home to a significant part of the Yazidi diaspora. Exact figures are difficult to estimate but between 60-100,000 people of Yazidi origin currently live in Germany; France and Sweden also host several thousand Yazidis. In 2015 Germany implemented a special program to welcome around 2,500 deeply traumatized women and children who escaped the Islamic State (IS) from northern Iraq. Murad was one of those who arrived on that program.

The European Parliament estimated that there were between 300,000 and 700,000 Yazidis living in Iraq before IS attacked them. The Yazidis are considered devil worshippers by IS, who forced them to flee their homes in northern Iraq in a bid to rid that area of what they called ‘non-Islamic influences’. The Yazidis, along with other Kurds, also faced persecution under Saddam Hussein when he held power in Iraq.

In a September 2014 report, the United Nations (UN) called the IS treatment of Yazidis in 2014 a genocide. Between 2,000 and 5,500 Yazidis were killed, according to a PLOS Medicine study published in May 2017. Several thousand more were abducted and sexually abused by IS members. Many of those who fled live in camps, too afraid to return to the areas where they used to live. The UN Human Rights Council said there were thousands still held captive by IS in a June 2016 report. 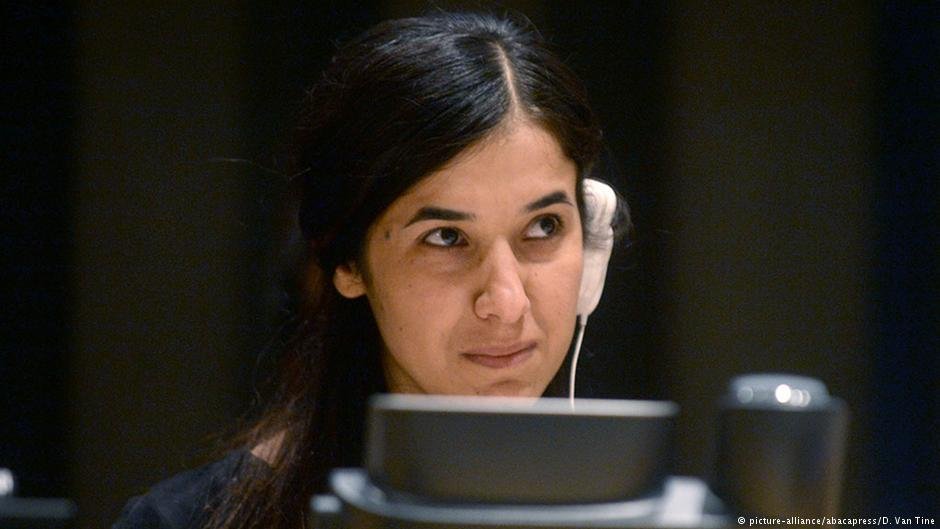 Due to the ongoing violence, hundreds of thousands of people (both Yazidis and non-Yazidis) were forced to leave their homes. A UN report from August 2014 said there were some 1 million people who were internally displaced in areas under the control of IS, and another 800,000 internally displaced in Kurdish occupied areas in the northern part of the country.

Many of the Yazidis who traveled to Europe primarily live in Germany, but there are communities elsewhere in Europe. Estimates for how many Yazidis live in Europe vary widely, accurate numbers can be difficult to come by. However a 2010 census said 40,586 Yazidis were living in Russia, and a 2011 census said there were 35,272 living in Armenia. The Association des Yezidis de France (The Association of Yazidis in France), an organization that helps Yazidis integrate into French society, estimates that there are about 10,000 Yazidis in France. There are smaller communities in Denmark, the Netherlands, Austria and the UK.

Due to the ongoing fighting in northern Iraq, it has been difficult for Yazidis wanting to return although a few have tried. As Murad said in 2016 when describing her capture and the effect it had on her community: "My life in Sinjal is gone forever; the dreams and hopes of my whole community are gone. As you have heard, [on] the night of 23rd August 2014 everything changed. Daesh (IS) came to kidnap, to murder to rape. This was genocide, that simple. In a matter of days, if not hours, thousands of Yazidis were killed. Thousands of women and children were taken; just because they were Yazidis." 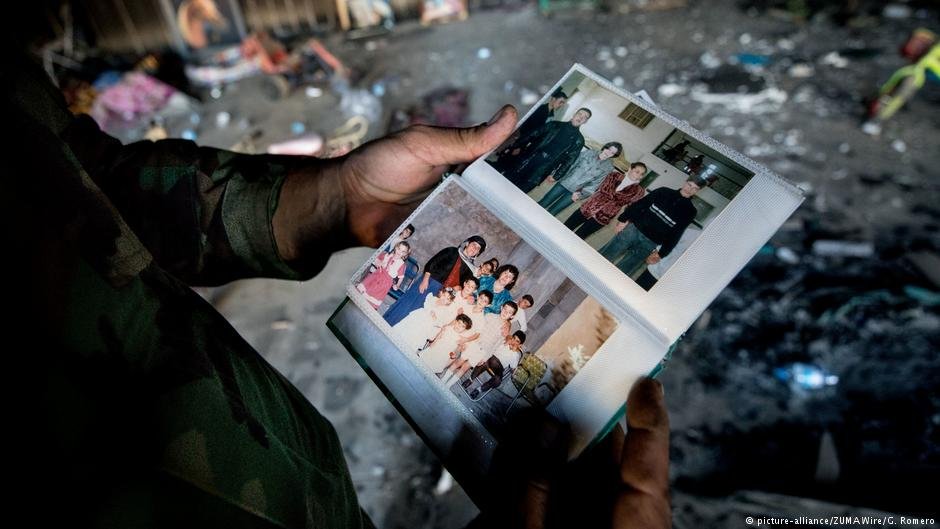 There are several programs for Yazidis trying to integrate into European society. The previously mentioned program in Germany brought women and children to the southwest state of Baden-Württemberg, and assisted them with German language acquisition and education programs. The Association of Yazidis in France does the same; as well as promoting Yazidi culture in French society.

The Yazidi religion encompasses elements of Zoroastrianism, Manichaeism, Judaism, Christianity and Islam. It believes that a supreme God created the world, then left it in the hands of seven divine angels. The most important of these angels is Malak Ta'us, who is worshipped in the form of a peacock. This figure has often been considered a manifestation of Satan by Christians and Muslims; however this suggestion is deeply offensive to Yazidis, who never use the Koranic name for Satan (Shaytan). However, their worshipping of the Peacock Angel (Malak Ta'us) as leader of the other archangels has led to their persecution by groups like IS.

Part of the Yazidi religion revolves around the idea of religious purity. For instance, they avoid using the word Satan or any word which sounds like it. They also avoid eating lettuce because the Kurdish word for lettuce is “Khas,” which the Yazidis use to denote their saints.

Yazidi society is strictly divided along caste lines. There are three castes, murids, sheikhs and pirs and Yazidis are only allowed to marry within their social caste. It is strictly forbidden to marry outside the Yazidi community. It is impossible to convert to Yazidiism, one has to be born a Yazidi to be considered one.

Yazidis are expected to make at least one pilgrimage to the tomb of Sheikh Adi, the most important site in the Yazidi religion. The Yazidis believe Sheikh Adi to be a descendent of Malak Ta'us, and hold a yearly pilgrimage to his tomb near Mosul. However, due to fighting in the region it has become not only difficult but dangerous to make the pilgrimage in recent years.