The latest one-stop processing center for asylum seekers, or 'anchor center', has begun operating in the town of Lebach in the small German state of Saarland. The interior minister, Horst Seehofer, sees it as a successful model for other German states to follow, but they remain to be convinced.

"Very impressed" by such a "relaxed and calm atmosphere", was the interior minister Horst Seehofer's reaction as he attended the official opening on Monday of the newest of the so-called anchor centers.

"One sees a lot in the course of one's political life, but I've never seen anything like what I saw today."

The center in the town of Lebach in Saarland is the ninth to begin operation. There are seven others in Bavaria, and one in Saxony in the east.

The Lebach center had previously been an asylum seeker reception facility managed by the charity Caritas. After nearly sixty years, local residents are mostly accepting of the foreigners in their midst, and that won't change, says Saarland's interior minister, Klaus Bouillon.

"Our center, which runs perfectly, will stay the way it is – open and accessible to everyone." 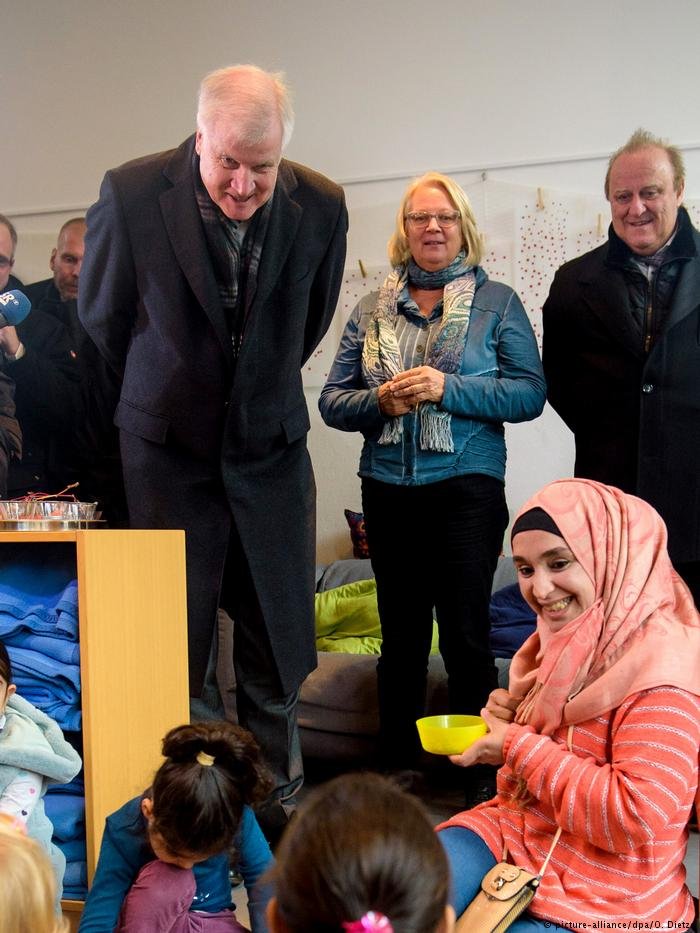 Bouillon has described his state as a Syrian colony, as it is home to thousands of migrants. "We have many families, and barely any problems," he said, adding that the number of offenses committed in Lebach is significantly lower than in Saarlouis, another town in the state.

The so-called anchor centers - an acronym for arrival, decision, and return - are a key part of Horst Seehofer's migration reforms unveiled earlier this year. Their aim is to accommodate asylum seekers in one place during the entire procedure, from their arrival until their asylum application is decided and they either relocated to another part of Germany or deported. With all the relevant authorities being on site, the process is intended to be faster and more efficient.

The federal government and the state administration in Saarland agreed to convert the Lebach reception center to an anchor center in September. The first eight anchor centers in Bavaria and Saxony began operating on August 1.

Dresden, Saxony - Described as being in a "trial phase".

Schweinfurt, Lower Franconia, Bavaria - Due to close and relocate in mid-2019 to the former Conn barracks in Schweinfurt district.

Deggendorf, Lower Bavaria - Former transit center. The center made headlines in winter when 150 asylum seekers went on a hunger strike over cramped conditions and poor standards of food and hygiene.

Donauwörth, Swabia, Bavaria - Due to close at the end of 2019. Formerly a military barracks. Accommodates over 500 asylum seekers. Residents have staged riots in the past.

The states are free to decide how the anchor centers operate. Seehofer has consistently said they should not hold more than 1,500 people and it was never about "mass accommodation". Some critics have described the centers as mass holding camps and expressed concern they could lead to violence. 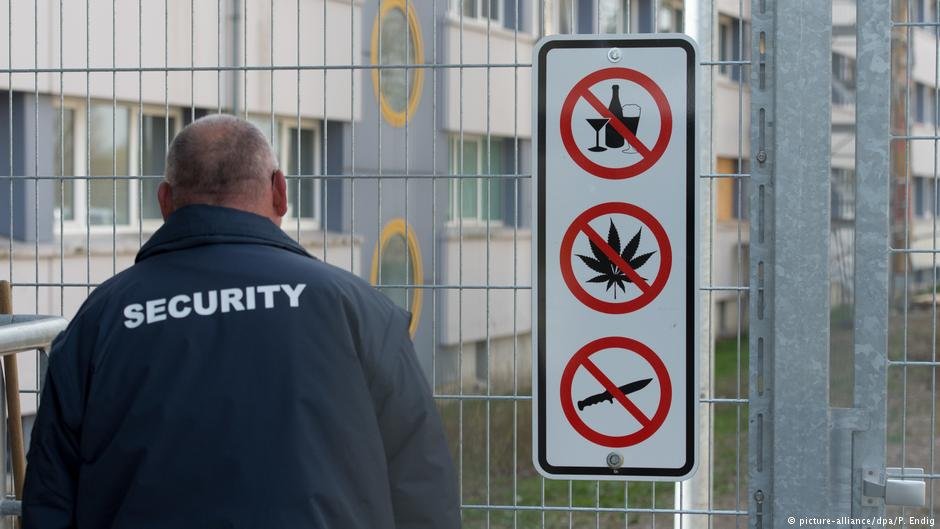 Bouillon hopes that the new system will facilitate speedier deportations. He agrees with Seehofer that this should be the responsibility of the federal police and will save the state some €180,000 per year, according to Bouillon.

Saarland will also receive around 50 additional federal police, according to some reports. However, the head of the state's police union, Roland Voss, has warned this would create legal problems, as deportations remain the responsibility of the state police force.

Certain changes to the current system are clear – one is significant extra federal funding to the charities running the center, Caritas, the German Red Cross and Diakonie. The federal government will provide an additional €500,000 to fund such things as sport and language courses, a violence counseling center and new childcare facilities.

Other changes will include the following, according to the Saarbrücker Zeitung:

After an 18-month test-phase it's expected to become clear whether the Lebach anchor center project has succeeded in cutting asylum procedure times – currently about 2,3 months on average, according to official German migration office statistics – and increasing deportations. So far this year, 146 people have been deported from Saarland, while 108 further attempted deportations failed.