'Breaking a taboo?' Pregnancy and deportation in Germany

Can pregnant women be deported from Germany? In many circumstances they can, although the recent case of an Iranian woman in Germany has cast a spotlight back on the debate.

In the middle of a night in October 2018, a pregnant Iranian woman with diabetes found herself in Hannover train station, in central Germany, with 100 euros in her pocket, wearing nothing but a pair of slippers, a tracksuit and a light jacket. It's the story of a failed deportation.

The woman, along with her 18-month-son and her husband were due to be sent back, under the Dublin agreement, to Croatia where they had first applied for asylum after fleeing Iran.

According to reports, they arrived in Germany in May 2018 and in July, their application for asylum in Germany was declined. The immigration authorities first tried to send the family back to Croatia in September but the family protested. After that attempt, the man was taken to a deportation prison in Ingelheim. By October, the woman had checked into the University Clinic in Mainz with gestational diabetes in the first trimester of her pregnancy. 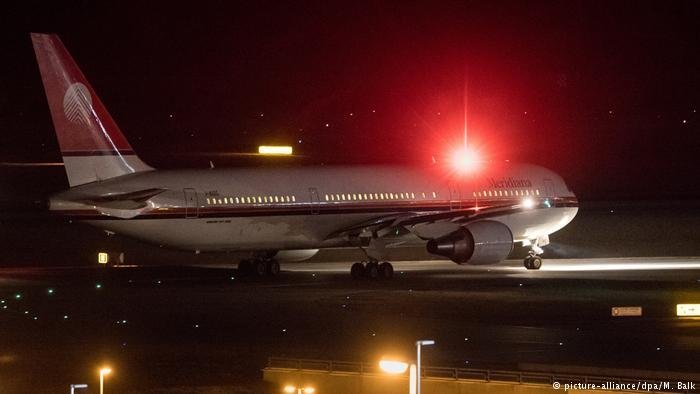 According to an open letter dated November 2 from the Rhineland Palatinate Refugee Council, and signed by some 12 organizations working with women and migration politics in the region, the woman had checked in to the clinic needing insulin and had been confined to bed rest. Just one day later, around 10 police officers arrived in her room in the middle of the night to transport her and her son in an ambulance to Hannover airport for the scheduled deportation.

The family is reported to have protested until the pilot of the plane refused to include them on the flight. At that point, the authorities transported the man back to the deportation unit and gave the woman 100 euros to get a train back to Mainz. Which is how she ended up at Hannover train station in the middle of the night wearing slippers.

"Diabetes puts a pregnancy at risk," says the Refugee Council in its letter. "This should have protected her from deportation. It is the task of politicians and the medical profession to make sure that a woman is given the chance of a healthy and trouble-free pregnancy." 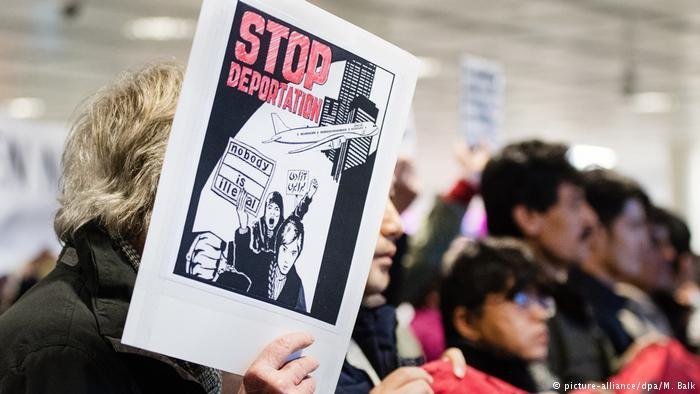 The Refugee Council argues that the deportation authorities have overstepped the line and broken a taboo in this case. But in German migration law, there is no direct mention of pregnancy as a reason to stop deportation.

The Federal Office for Migration and Refugees (BAMF) provides information on pregnancy and maternity leave on its website. Every question from health to economics and your rights are covered in downloadable files and audio format. However, there is no mention of any law relating to deportation which explicitly states that the authorities are NOT allowed to deport a pregnant woman.

Paragraph 60 of the German law states when deportation is forbidden. In clause 7 of that paragraph, it is stated that the only health grounds which might prevent a deportation are if the subject is suffering from a "life-threatening or very serious illness, which would be made worse by the deportation." The clause goes on to state that "the health system in the land they are being sent back to does not need to be up to the same standards as the German health system."

Although pregnancy is not specifically mentioned here, under German law, the high-risk phase in a normal pregnancy lasts from six weeks prior to the birth to eight weeks afterwards. This coincides with the statutory maternity leave period which is protected by the German state. So someone in the early stages of pregnancy might not be considered to be at any risk of a flight to Croatia, which is a nearby EU country. On the other hand, someone about to give birth would be prevented from boarding the flight.

In the past, German law has had to pass judegment on other cases of migration, deportation and pregnancy. In some cases, it was the father of the unborn child who had his asylum request declined, the child was to be born to a German mother but the father was sent back anyway until after the birth of the child.

In May 2018, a heavily pregnant woman from Sierra Leone, due to be deported to Italy where she had first arrived in the EU, managed to have her deportation temporarily suspended in Bavaria after she protested loudly at the airport. The delay in the deportation meant that by the time they tried to deport her a second time she had officially entered Germany’s maternity leave period which meant that they could legally no longer deport her until after the birth. Her case was then put on hold for six months. 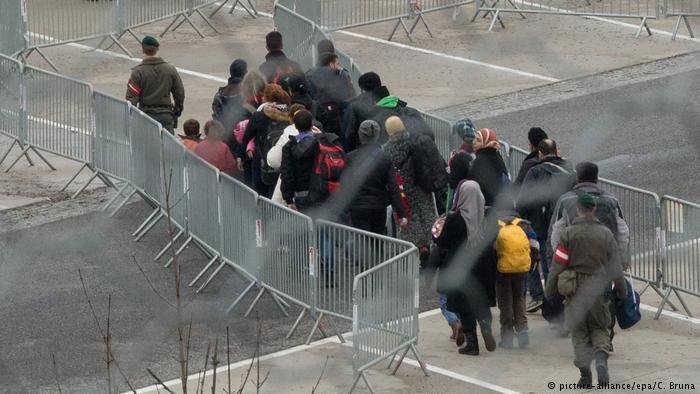 In the Iranian woman’s case, the hospital doctors are reported as saying the way in which the woman was taken from their clinic was "extraordinarily worrying." The Integration Ministry in Rhineland Palatinate was quoted saying they would work with authorities to find "a workable solution for everyone." But it seems, for now, that the early stages of pregnancy is not in itself a reason to prevent deportation.