Persons who have been granted protection in Germany will have to actively provide information and help in other ways as well when their cases are reassessed. Before this recent change to the law, asylum seekers did not have to partake in such procedures.

The change to Germany's asylum laws means that in the future, asylum seekers who have been granted protection have to actively aid and partake in routine or extraordinary assessments into their case, which are carried out after they've initially been granted protection. These procedures are known as "Widerrufs- und Rücknahmeverfahren" and roughly translate to "repeal and cancellation assessment procedures."

The law also states that if asylum seekers fail to cooperate with authorities in such reassessment procedures, the Federal Office for Migration and Refugees (BAMF) will now be to use legal measures to coerce them into cooperating (including fines) – or decide against an asylum seeker according to the merit of each individual case based on documentation only.

In other words, if asylum seekers fail to assist BAMF in these reassessment procedures they will now be far more likely to be rejected when their case is presented for review. 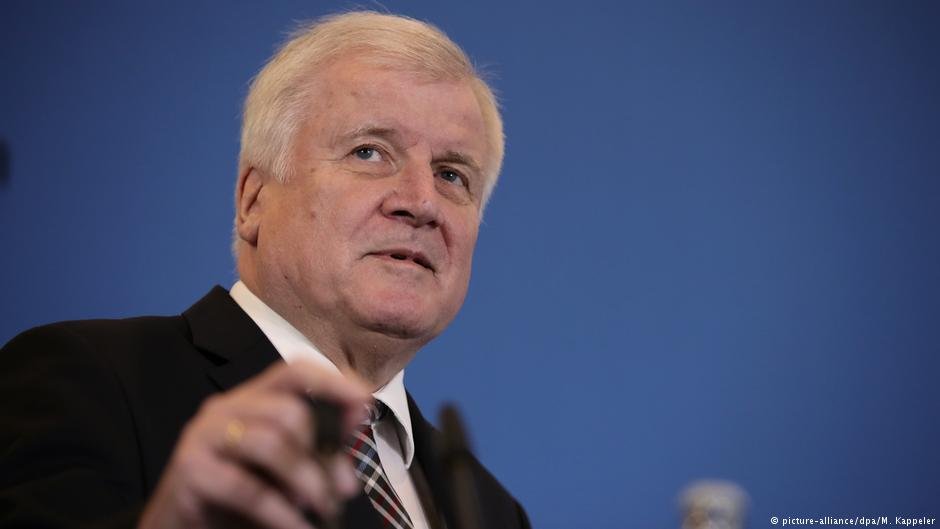 Such repeal and cancellation assessments are routinely conducted after three years of being granted protection but can be launched at any time if there is reason to do so, such as if there are grounds to believe that an applicant lied about their identity. Before the change in law, asylum seekers were only required to help the authorities in the initial assessment of their asylum applications but not at any later stage.

In addition to asylum seekers actively having to partake in the procedures, the law also strengthens BAMF with additional powers to collect data and documentation on the cases it will be reviewing.

The change in law is designed to expedite negative decisions in asylum cases which previously had been granted but at a later stage are likely to no longer be merited.

In the next two years, there will be about 800,000 such asylum cases up for reassessment.