From the streets of Beirut to the forests of Norway: Zain's story

In 2016, 12-year-old Zain Al Rafeea was working as a delivery boy on the streets of Beirut when he was discovered by a famous Lebanese film director. After starring in her film Capernaum, he and his family were recently relocated to Norway with the help of the UNHCR.

Nadine Labaki's film "Capernaum" is a labor of love, a tragic portrayal of the poverty and hopelessness of refugees and migrants who live in Lebanon's slums. The film was recently nominated for Best Foreign Language Film at next year’s Academy Awards and winner of the Jury Prize at Cannes.

The star of Capernaum is a small, undernourished boy called Zain who was just 12 when Labaki's casting director found him on the streets of Beirut; having a fight.

"Zain is a Syrian refugee. He has been living in Lebanon for the past eight years in very difficult circumstances. […] When we started shooting [...] he didn’t even know how to write his name. So Zain grew up on the streets."

Zain is both a real person and a character in her film; the line between fact and fiction is constantly blurred as the real lives of the actors mirror and inform those of their characters in the film.

The blurring between fact and fiction was deliberate, explains Labaki at a panel discussion with prominent film critic Annette Insdorf in early November. “I felt responsible in some way. I felt responsible for our inaction. […] Sometimes the problem is so big, we don’t know what to do about it and so we keep silent.” Labaki didn’t want to remain silent; she wanted to humanize the problems she was seeing around her in Lebanon, the problems of living without papers, essentially the problems of refugees.

Giving a voice to the voiceless

"I wondered, what does it feel to be him? How does it feel to be so ignored, so invisible? If I gave this boy a voice, what would he say? What would he tell me?" Labaki wanted to shine a light on this problem; to create a debate, in Lebanon and around the world. She is trying to change things, to work with the government and ministries and to understand what is going wrong in the system.

That system is chaotic she thinks. It was this feeling which inspired the title of the film, Capernaum, which is a synonym for chaos. Years of research for the film rounded out these ideas still further. She would go to the slums where refugee, migrants and those without papers live, on the margins of society; put in prison, for the simple reason that they have no papers. "I have seen the failures, where things are going wrong. I have heard it from those kids' mouths. They tell me what they are going through," she adds. 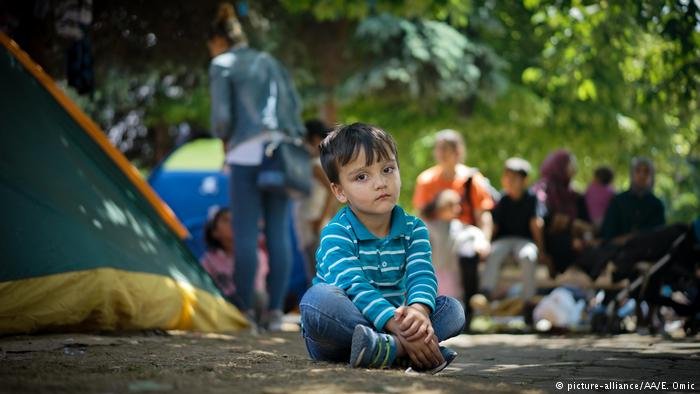 Labaki herself grew up in war and chaos in Lebanon and is the mother of two children. She stressed the fact that many of the kids she met during research for the film were essentially "living in hell." They don’t even know when their birthday is, let alone having ever celebrated the day they were born, she explains.

The character Zain in her film tries to sue his parents for having given him life. He, like many others, can't see the point of having been born when no one is going to love them, when no one gives them food to eat when they are hungry. Labaki talks about the shock she felt when children were saying that they were not happy to be alive, that in fact they wished themselves dead. "When they talked about themselves, they used words like 'I'm an insect, I’m a parasite, I’m nothing.' […]They don’t have any notion of the sacred nature of their being," she concludes. 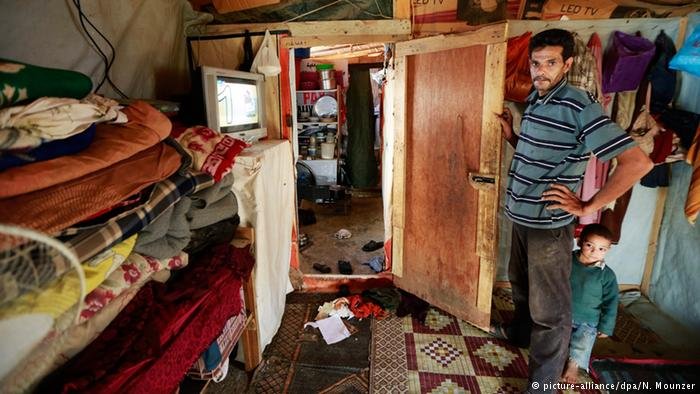 Labaki wasn't happy to stop at just research or even highlighting the problem. She wanted others to start asking the questions with her. "What is going to happen to those kids? We are talking about millions of kids across the world that live in those conditions. If we don't do anything about it, it is going to explode in our faces one day. Those kids are growing up very angry, at us: The society that ignores them." Humanizing the problem was her answer - her lead actor, Zain Al Rafeea, did that perfectly. He said in a Cannes press conference that he found filming "easy." Nothing was difficult for him. "She told me to be sad and I was sad, she told me to be happy and I was happy," he explains simply in a quiet voice.

In September, Zain and his family, with the help of the UNHCR, was moved to Norway to start a new life. At the time, Nadine Labaki wrote on her Instagram account: "Just a few minutes before we left for the airport, I watched him give a last look at the neighborhood where he lived for eight years. Zain cried… and said he would miss his friends, the birds and Beirut and his life there despite the fear and the difficulties."

A few weeks ago I said goodbye to Zain. Zain and all his family have been resettled in Norway . Just a few minutes before heading to the airport I watched him take a last look from this small terrasse above his house on what has been his life for the past 8 years. A life that has been hard on him mostly because he is a refugee . But at that moment he was just a child being separated from his home, his childhood, his world, everything he has known until now. He wasn’t Syrian or Lebanese or Norwegian or Christian or Muslim ! He was just a child paying the price of our stupid wars not comprehending why this is happening to him. With tears in his beautiful eyes he said he was going to miss his cousins, his birds, his life . He loved his life in beirut in spite of the fear, and the hardships he was facing every day . He was just a child searching for a home . Like any other child . A place where he can have friends, where he can take care of his birds. Good luck my Zain. We all miss you here but we re happy you will now be able to go to school and learn and be the best version of yourself . I know you have a special destiny and your life will lead you towards it because you are strong , because you are wise, because you are resilient ! Thank you @lisa_ak @dalalmawad and all your amazing @unhcrlebanon team for making this dream happen ! Watch this beautiful report by @unhcrlebanon team http://www.unhcr.org/news/stories/2018/9/5ba4c5a14/syrian-boy-takes-incredible-path-refugee-r

When asked at Cannes what he wanted to be when he grew up, Zain replied with a smile: "an actor!" Now, he's hoping to go to school to learn reading and writing. Labaki reports that he is doing just that in Norway. "He has an amazing house overlooking the sea, he has a bed, he has never slept in a bed in his life!" she says smiling.

On Instagram, Labaki wrote: "Zain was not a Syrian, a Lebanese, a Norwegian, a Christian or a Muslim. He was a child who paid for our silly wars without knowing why it happened." 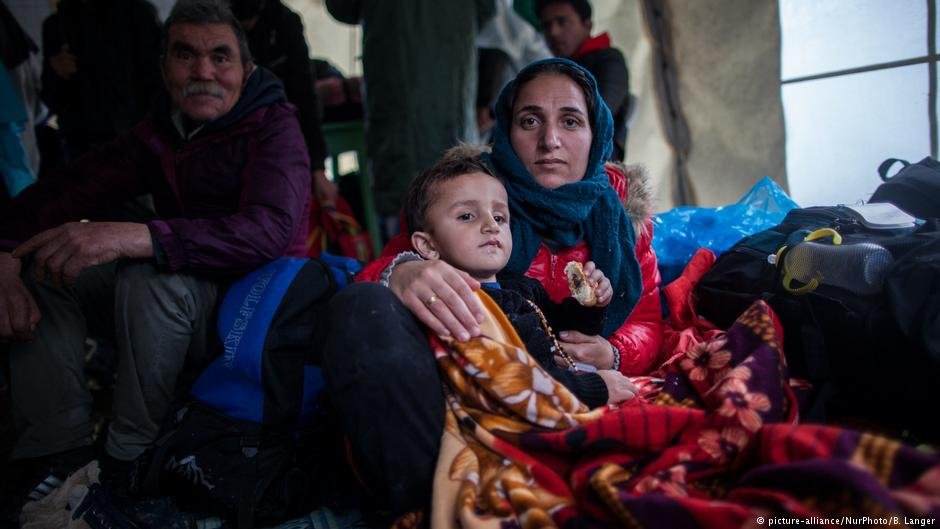 Labaki hoped that her film would provide Zain and other children like him with new horizons. In Zain's case, it seems her wish came true. In the last shot of the film, Zain the character smiles for the first time in the film. On life’s stage, Zain the boy is smiling now too.