Danger at high altitude: Migrant routes in the Alps

With the crossing from Italy to France at low altitude becoming more difficult, migrants have been trying to cross the border on foot via the high alpine passes between the two countries -- at great personal risk. This week, emergency services were called to help more than 14 people lost in cold conditions in the Alps.

It is already snowy high up in the Alps, but that hasn’t deterred small groups of migrants trying to walk, often in inadequate clothing, towards France. Just this week, there were at least two reports of lost migrants in the Italian media. All were in the Bardonecchia region east of Turin and near the Italian border with France, at an altitude of about 1,700-1,800 meters. These alpine paths have become increasingly attractive to migrants since 2015, when France reinstated border controls at the low altitude crossing between the towns of Ventimiglia and Menton. 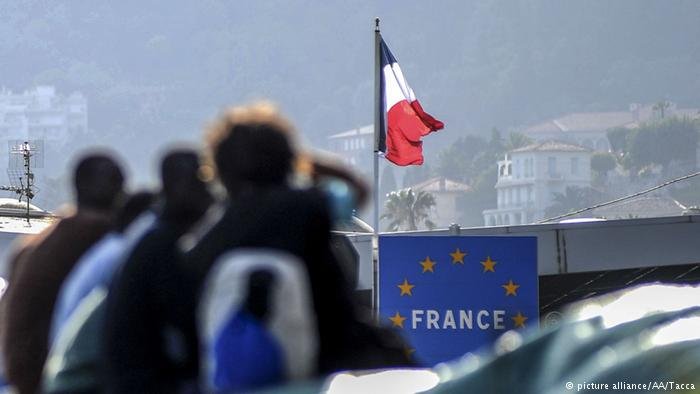 The Italian newspaper, Corriere Della Sera, reported that the rescued migrants were suffering from hypothermia but were not in any danger. After medical checks, they were taken to a migrant reception center in Oulx, west of Turin. However, videos of other rescues show migrants attempting snowy paths dressed in trainers, jeans, and thin jackets. On Monday, a further four migrants were rescued from the snow after they became lost.

A 'state of emergency'

The head of the Alpine emergency services in Piedmont, Luca Giaj Arcota, said last December that rescue services could no longer cope with the number of migrants attempting to cross at Bardonecchia, which "had reached critical levels." In the past month, Italy has been hit by bad weather, causing chaos in many regions, including the Alps, and putting added pressure on emergency services.

Giaj Arcota also said that Alpine rescuers don't have the powers of the police, so they can't stop people from walking on these paths, even when they could be putting themselves, and their rescuers, in danger. He called upon the Italian authorities to resolve the situation so that migrants are dissuaded from attempting the crossing. 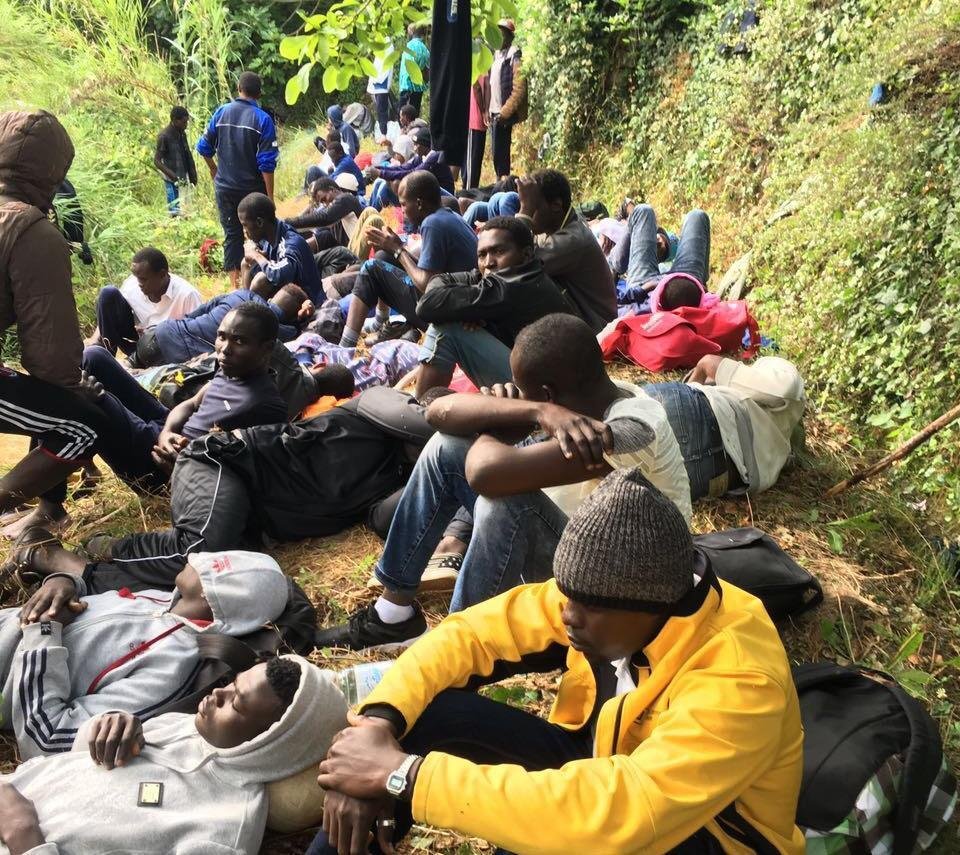 The aid agency Oxfam Italy has called on Italian authorities to create more shelters for people waiting to cross from Italy into France, particularly unaccompanied minors and single women.

In a report published in June, Oxfam says the situation at Ventimiglia remains serious. It estimates that in the first four months of 2018, more than 4,230 migrants crossed the border at Ventimiglia, the majority coming from Eritrea, Afghanistan and Sudan. Between August 2017 and April 2018, the total number of crossings reached 16,500.

Oxfam says migrants trying to cross the border are often refused entry and denied the right to request asylum.  It also accuses French police of falsifying declarations that migrants wanted to return to Italy voluntarily, and of denying migrants access to water, food, shelter and legal assistance.

At Bardonecchia, border crossings have also led to conflict between Italy and France. In one incident, Italian authorities said that a French police patrol dropped migrants in the forest on the Italian side of the border, telling them to go back to Italy. Italy's Deputy Prime Minister, Matteo Salvini, suggested that the French authorities were "treating Italy like a refugee camp."