A new report published in UK found that migrants tend to be healthier than the residents in the wealthier countries they move to. While the health of migrants is often an overlooked issue, the study debunks claims by anti-immigrant movements that allege that foreigners are a burden on their public health systems.

Migrants have a greater life expectancy and are overall healthier than the residents of their host countries, according to a two-year study published by University College London (UCL) in the Lancet medical journal. The report highlights the fact that many migrants are less likely to die of leading illnesses such as cancer and heart disease, and provides a stark contrast to some of the arguments used by any-immigrant populist movements that claim that migrants pose a burden to public health systems.

"In too many countries, the issue of migration is used to divide societies and advance a populist agenda," Lancet editor Richard Horton said in a statement, adding that migrants "commonly contribute more to the economy than they cost."

Ibrahim Abubakar, the chair of the UCL-Lancet Commission on Migration and Health, said that the "analysis suggests that migrants are healthier, migrants contribute positively to the economies of host countries, and in wealthy countries like the United Kingdom and United States, migrants constitute a large portion of the health workforce."  In several Western countries, migrants are indeed pursuing careers in healthcare, nursing, care-giving and medicine at a growing rate. 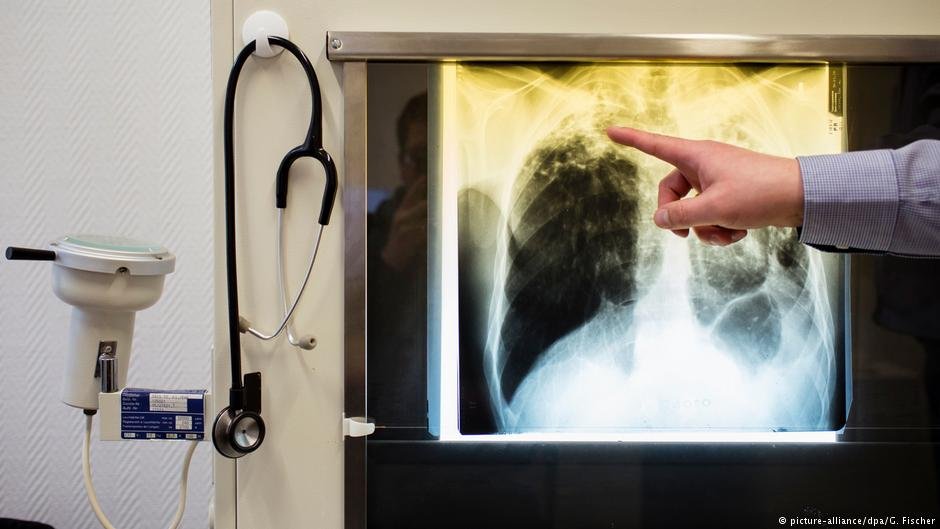 The study, however, found that there still was a higher prevalence of certain diseases among migrant communities than there was among the general population of typical host countries. The report said that migrants, for instance, were more likely to suffer from viral hepatitis, HIV and tuberculosis. According to the researchers, migrants appeared to spread these infections predominantly among immigrant communities rather than among the general population.

The study also found a number of exceptions to its general observations among some migrant groups.

The researchers said that different economic backgrounds were the likely reason for these differences. 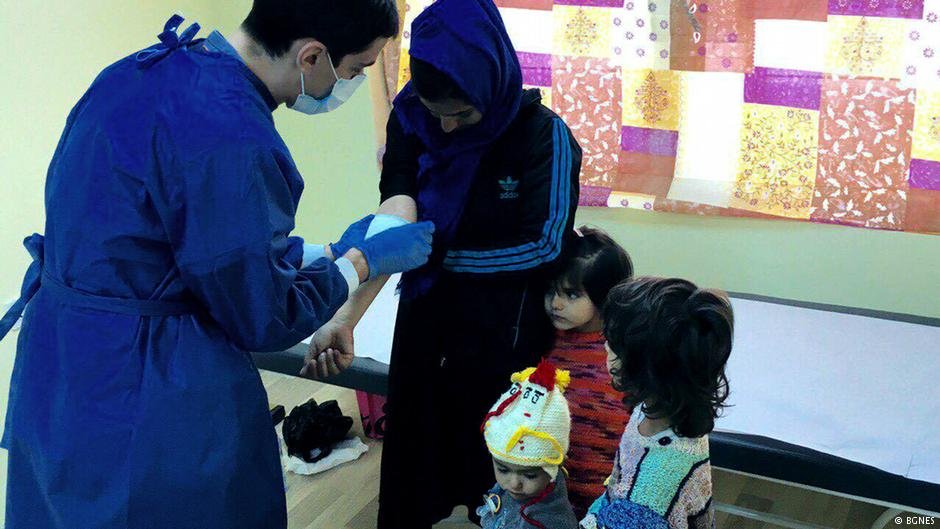 The researches also cautioned that they only captured trends among migrants who moved to wealthier countries, mainly due to a lack of data from poorer countries. However, most migrants around the world live in developing nations.

"Our results might not be generalizable to more marginalized migrants, and in particular forced migrants and those living in low-income and middle-income countries, as a result of the scarcity of data on their mortality outcomes. Therefore, caution is urged when generalizing estimates to these populations and locations," the study said.

The report looked at 96 different health studies to assess the overall health condition of migrants around the world, representing a total of more than 15 million – or about 7 percent – of the global migrant population. More than 250 million people around the globe live outside their country of birth.