‘Give them a chance’: Alternative solutions for migrants and refugees

As the so-called ‘Salvini decree’ becomes law in Italy, the future for many migrants and refugees in the country is about to change. So how would those who work in the field of migration propose tackling the issue instead?

Marco Rotunno is the man in charge of communications for the UNHCR in Sicily. He has been working in the field for several years and spends much of his time traveling around hearing refugee and migrant stories. The UNHCR is part of a monitoring body called the Charter of Rome, which studies the language used in conjunction with refugees and migration. In their opinion, it is the language used to describe migration which needs to change. This started before the current government was in power, but gives Italians the impression that “Italy is about to be assailed by an apocalypse.” Language like this can lead to xenophobic attacks, which are increasing. Language can also create false perceptions. He quotes from the UN figures on refugees: “yes” he admits, “last year the world was facing a global crisis with 68 million internally displaced people and refugees, making it the highest figures since the Second World War. But the crisis is not in developed countries,” he cautions.

“Last year only 100,000 people arrived in Italy. […] Eighty-five percent of these people are displaced in developing countries. Niger has one of the lowest GDP rates in the world and has 400,000 refugees.” Rotunno’s solution to fight those false perceptions is to publish more true stories, to get across the tales of humanity and hope bound up in migration. Domenico Sapuppo is a lawyer, and humanity and hope is what he deals in every day. In a small room off the noisy main reception area at Centro Astalli, he provides legal advice for free. Joking with old clients in Italian and jumping up to hug people who pop their heads around the door.

“I think we need to remember that these people are people!” he says simply. They’ve risked a lot to get here, so there must be a good reason they are here, goes his argument.

He advocates handing out “welcome residence permits.” He’s not sure of the exact duration, but they should be long enough that someone can establish themselves, learn the language, understand the culture, find work and earn enough to put a roof over their heads. He is absolutely convinced that if new arrivals were given that chance and extended a genuine welcome, the majority of them would integrate and be productive. “Our country is a country of old people. We need young people; we need people to do the kinds of jobs we don’t want to do,” Sapuppo says passionately. He’s convinced that many of the migrants have skills in sectors like agriculture, an industry which needs workers in Italy. 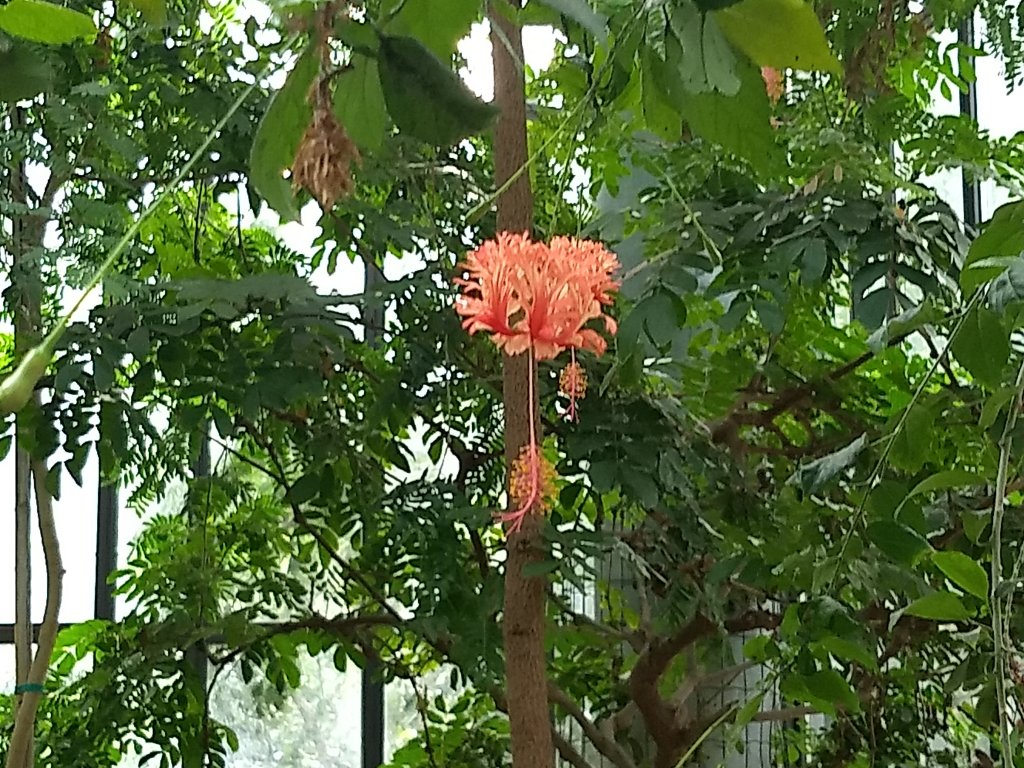 Then he sighs. “This [his vision] would be fantastic, but it will never happen. We love to say that our problem is the fault of someone else. […] Italy is up to its eyes in debt; Italians are not having children, the family as an institution is in crisis, no one can find a job, and whose fault is it?” He asks rhetorically before ironically answering his own question: “We like to blame the immigrants. We love to blame someone else.”

He points out that Salvini’s decree is problematic because it links insecurity with migration. Legally, he thinks, the decree is going to create more insecurity: “It will create more people who don’t have the right to work or to be here. It will mean that more and more people won’t be able to find somewhere to live through legal means, because they will have no papers and they won’t have the means to pay for it even if they did find somewhere. It will essentially force more and more people onto the streets all day with nothing to do. This is a disgrace to humanity and to Italy — and it just makes no sense.” Outside Sapuppo’s office, Francesca di Giorgio is running the reception desk at the Centro Astalli. She is also in charge of the Italian school. A volunteer and a cultural mediator, she mentors unaccompanied migrant adolescents and acts as their point of contact, a kind of loco parentis role, making sure they are studying and getting the care they need. She works regularly in Cara di Mineo, the big ‘welcome center’ outside Catania, and has seen many of these stories firsthand. She essentially agrees with Sapuppo. “With our new government there are lots more people being told to leave but it is not so easy to send them back. They can’t pay for it themselves, which is what is expected, so they just leave the centers and end up on the streets.”

‘Money for integration not repatriation’

She thinks that the money set aside to repatriate people should be redirected to integrative projects instead. “It would take people off the streets and away from selling drugs, away from stealing and out of prostitution.” She thinks that so many young people are pushed into making bad choices and fall prey to organized crime because they have nothing to do and no projects to integrate them. Lucien Sidibe is from Ivory Coast. He too works as a cultural mediator in Catania. He joins the regular demonstrations against the decree which wind their way through the streets of Catania. He too is angry that the law has put migration and insecurity in the same bracket. He wants people to realize that most migrants are not delinquents and are not bringing any insecurity to the country.

Sidibe’s solution is “very simple,” he says. “Offer training programs like they have in France or Germany.” He admits that is not yet really part of the Italian system. As a migrant himself, he speaks from experience. “We don’t expect the state to give us money, we just want to work and have a life like everyone else.” Instead what happens is the system, “tells young people that all they can do is sleep and eat, and that is not what we want. We want to take part in society.” Abdelfeteh Mohamed from Eritrea is tired. He works with Lucien as a cultural mediator and has written a book about his journey to Europe. He quotes Eritrean writers and has obviously thought deeply about these issues. “I’m tired of talking about politics,” he says. “It is a very confusing time. It makes me question whether or not I’m living in the right place. I wonder after all these years if I should really stay here.” He’d like to go home to Eritrea but it is still not stable enough. He realizes he will forever be a foreigner in Italy.

Mohamed wants European politicians to address the problems in the countries of origin of the migrants, “to really get the [politicians] to face up to things. The Prime Minister of Italy was in Eritrea to make some agreements, and who knows what agreements they made. But they didn’t talk about human rights in Eritrea; they didn’t even talk about migration. Instead of going there to do their own business, they should talk about the people who are dying on the streets and put pressure on these governments to actually respect human rights. Instead of putting pressure on them to force them to take people back — because people will always find a way of escaping.” Like many working with migrants in Sicily, he seems resigned to the fact that the solutions he would favor will never materialize; so his other solution is to advise people to think about going home. It’s what he’s doing himself too. “I was stopped twice by the police this morning at the train station,” he confides. Then later, he was in a community house and says the police came in filming without a search warrant and without explaining why they were there. “This is the kind of thing that happened in my country, so now here, where is the respect for rights?” He laughs bitterly, when he reflects that he fled a dictatorship only to wonder whether he could wind up living in one again. “I think it is going to end badly here,” he concludes, casting his eyes down at the table with a sigh.