The rescue ship Aquarius has saved about 30,000 migrants from drowning in the Mediterranean Sea. The ship's operators now say that the mission will be stopped as the political pressure is too great. SOS Mediterranee’s managing director, Verena Papke, spoke of a "testimony of poverty for Europe." SOS Mediterranee operates the Aquarius together with Doctors Without Borders. It is currently anchored in Marseille.

DW: Mr. Westphal, Doctors Without Borders (MSF) and SOS Mediterranee are being forced to cease the Aquarius rescue ship's operations on the Mediterranean. How do you and your team feel about this decision?

Florian Westphal: We are most disappointed and extremely concerned. After all, the ban will most likely cause more people to drown in the Mediterranean, and more people will be forced back to the terrible conditions of the detention camps in Libya. It is utterly sobering and distressing. 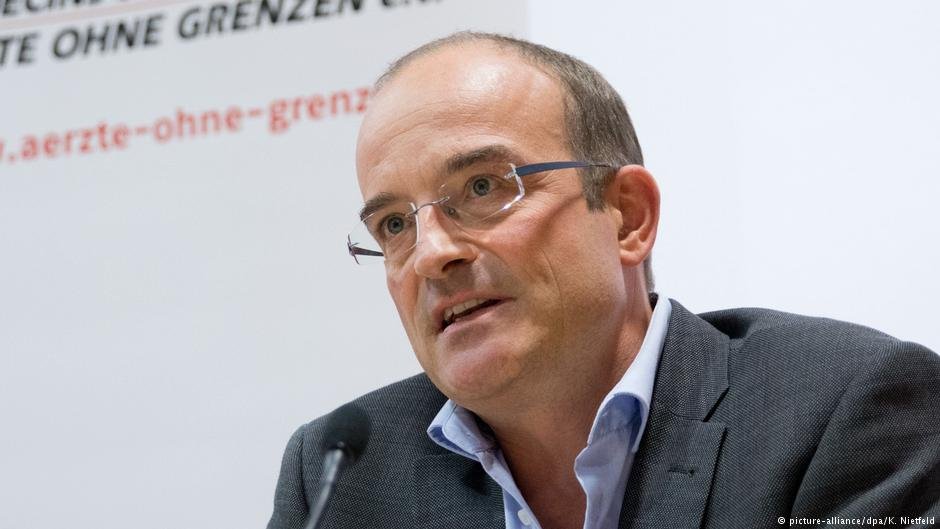 What is the situation like in the Libyan refugee camps?

We are working at several prison internment camps where thousands of refugees are being held in dreadful conditions. Some of the camps are totally overcrowded. Often there is not enough clean water, and the hygiene conditions are catastrophic. We also come across people who have been tortured and abused, who have been victims of sexual violence and forced labor. We must not forget that these people are not criminals, they simply fled to Libya. They are then, however, arrested arbitrarily without any semblance of a real legal trial.

In a recently published press release SOS Mediterranee and MSF complain that their experiences with EU member states have not been positive. What has happened?

We have seen various efforts on the part of European governments to make the humanitarian act of sea rescue impossible. The Italian and Maltese governments, for example, and also other states, have ultimately made it impossible for us to use the Aquarius to call at safe ports and bring migrants ashore.

The statement also accuses the EU of having a short-sighted migration policy. What is meant by this?

It is short-sighted to the extent that it means in all likelihood people will continue to drown in the Mediterranean, although something could be done about it. Over 2,100 people have drowned this year. Europe is setting a negative example.

Unfortunately, other countries are likely to follow suit. This, in turn, will undermine an important pillar of international law, the 1951 Refugee Convention. This stipulates that people in situations such as those detained in Libya are entitled to security, protection, and humane treatment. This is precisely why these people want to come to Europe.

There are accusations that sea rescue encourages illegal immigration. Because of the rescue ships in the Mediterranean, more and more people attempt the crossing. What do you say to that?

The facts ultimately refute that. Since summer, almost no civilian sea rescue service has been active on the Mediterranean, and yet the escape attempts from Libya continue because the conditions for refugees there are insufferable. That is why the escape attempts continue unabated. 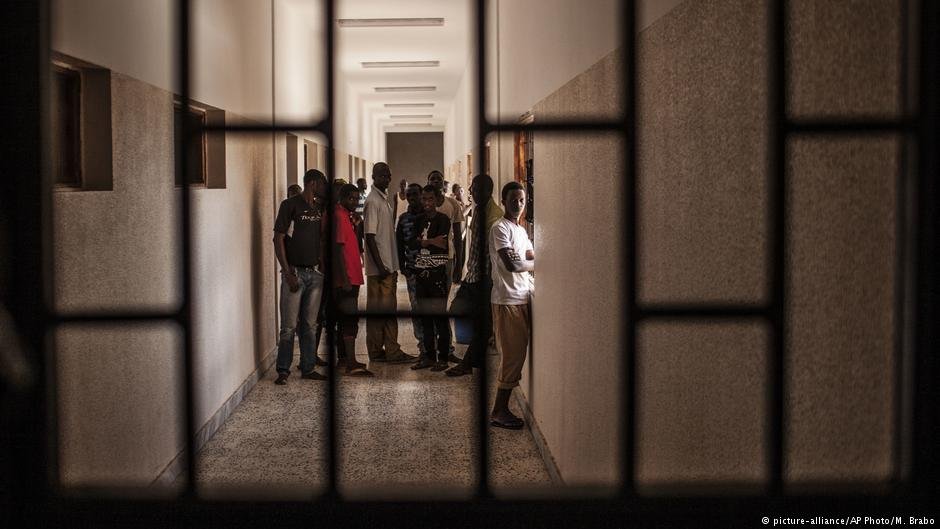 How do you legitimize your actions, legally or politically?

Politically, it is difficult, as there is no mandate. But sea rescue is enshrined in international law. Since seafaring began, there has been a legal and moral obligation to help people in distress at sea. Ultimately it is a humanitarian act. It corresponds to what is expected in every sort of traffic accident, namely to provide first aid. For us, it is a profound act based on humanitarian principles.

We are witnessing the rise of right-wing parties in Europe that seems to correlate with increased migration. Doesn't civil sea rescue risk indirectly providing ammunition to these parties?

We are not guided by a political agenda, we save people from drowning. It is a purely humanitarian operation.

What will happen to you and your team now? What do you have in mind?

We do not yet have any concrete plans at this point. We will, of course, do what we can despite the tough circumstances. We will continue to denounce the suffering of these people, and the thousands of entirely preventable deaths. We will do all we can to rescue these people and to provide them with medical care.