How a Syrian chef in London brings relief to refugees

Imad Alarnab was a star chef in Syria until he had to flee the war-stricken country. Now based in London, he's introduced locals to Syrian food, using the profits to help people back home. Marianna Karakoulaki reports. 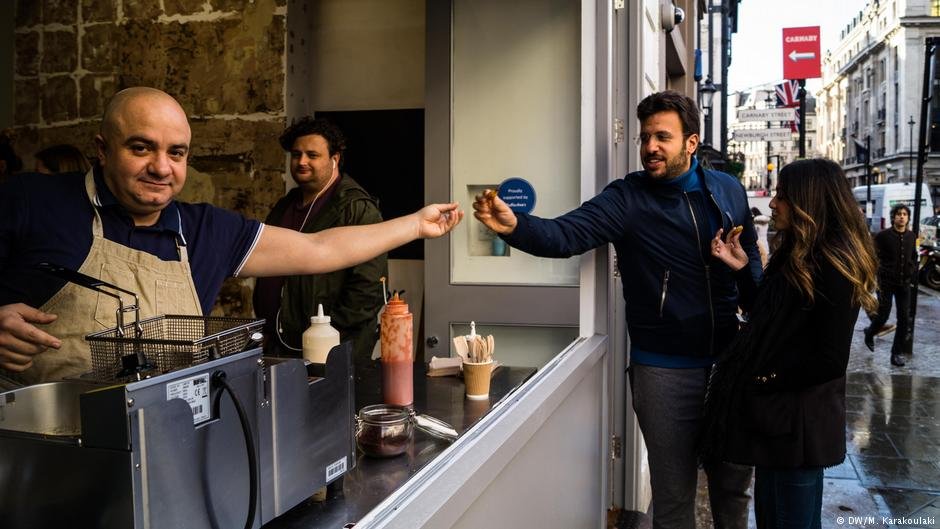 From Damascus to London

Imad Alarnab was one Syria’s most prominent chefs, but fled the war three years ago. After crossing 10 countries he arrived in London in October 2015. With the support of the British charity Help Refugees he opened 13 pop-up restaurants around London and used the profits to help fund a hospital in Aleppo. His falafal bar on Great Marlborough street opened in early December. 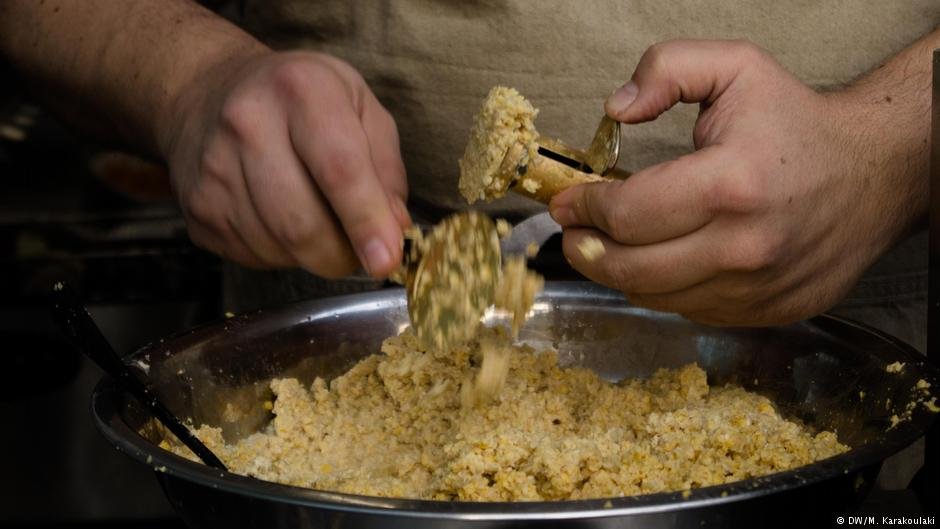 "I don’t know what they have in London, but what they call falafel is not the real one. I want to introduce them to the real falafel," says Imad. According to Imad, falafel is very simple and only has five ingredients: Chickpeas, salt, coriander, onion, and garlic. 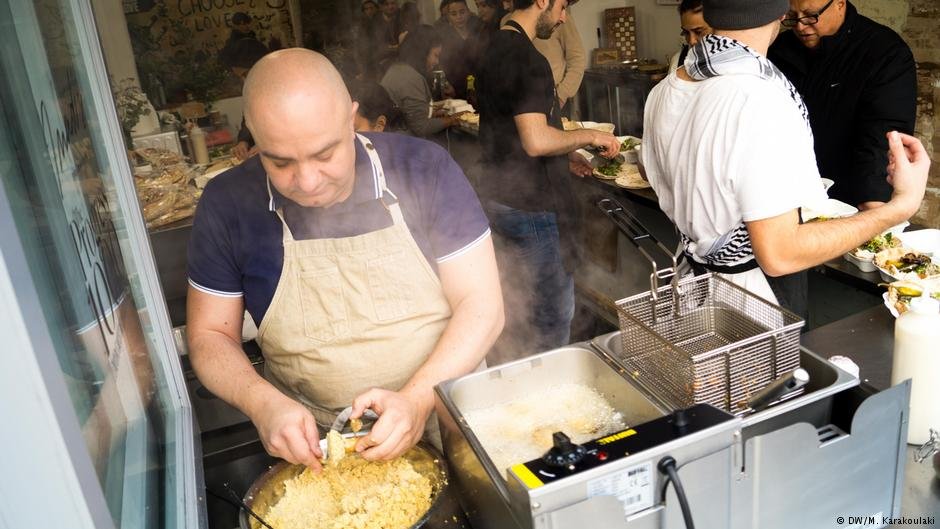 In a small shop on Great Marlborough street, Imad and Help Refugees teamed up in order to introduce London to real Syrian food and to bring relief to refugees in camps in Lebanon and Jordan. Their previous pop-up restaurants raised £100,000 (€110,000, $126,000) for a hospital in Aleppo. 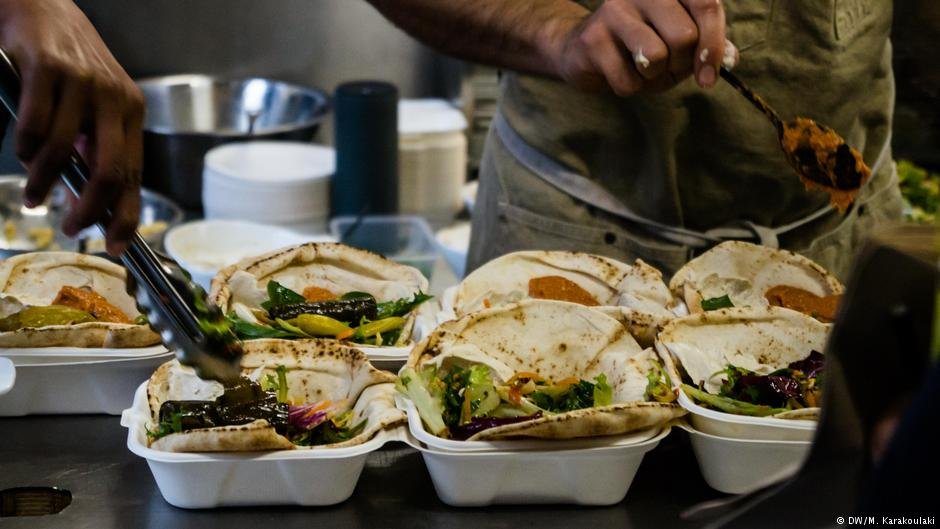 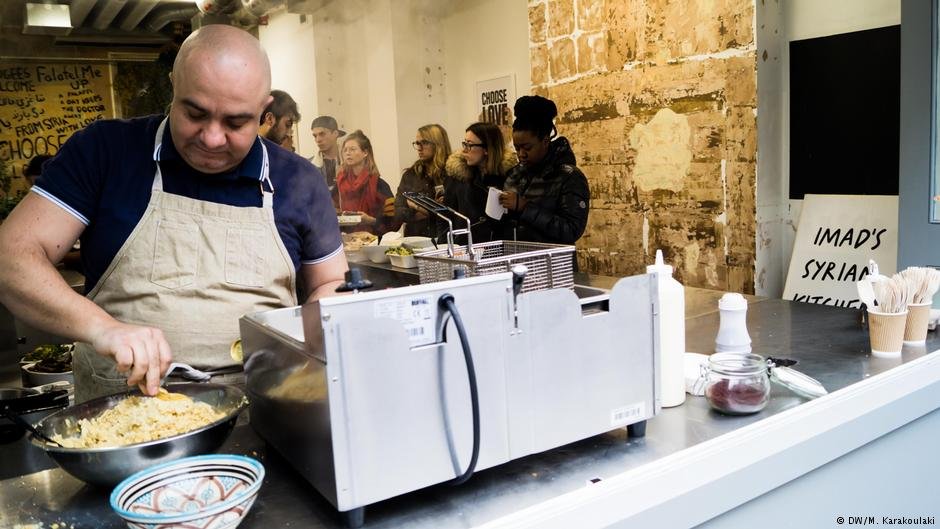 Imad decided to offer an alternative dinner for Londoners during the Christmas period: a three-course meal of traditional Syrian food. Londoners and tourists have embraced Imad’s Syrian kitchen which is packed with people daily and dinner tickets are sold out. 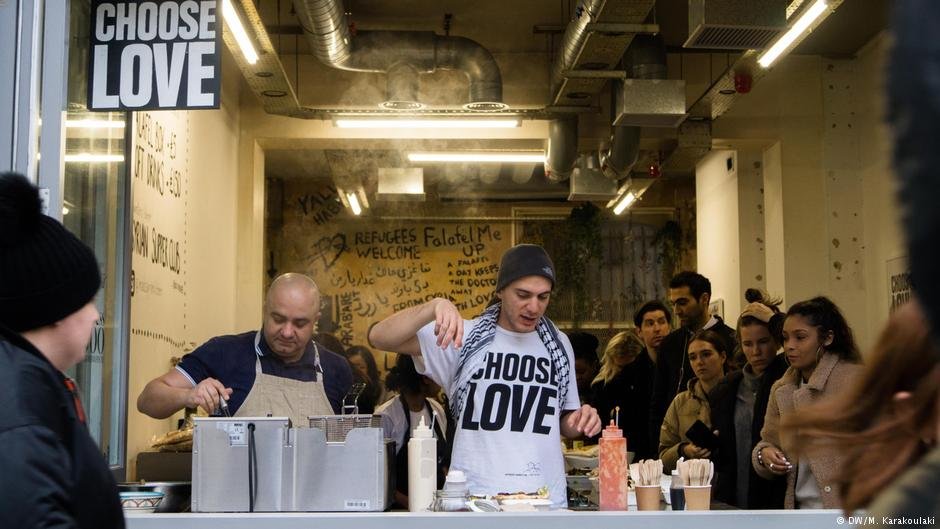 With his friend, Hassan Akkad, an acclaimed filmmaker who won last year’s BAFTA (British Academy of Film and Television Arts) award for "Exodus" which documented his journey from Syria, Imad prepares and serves food daily. 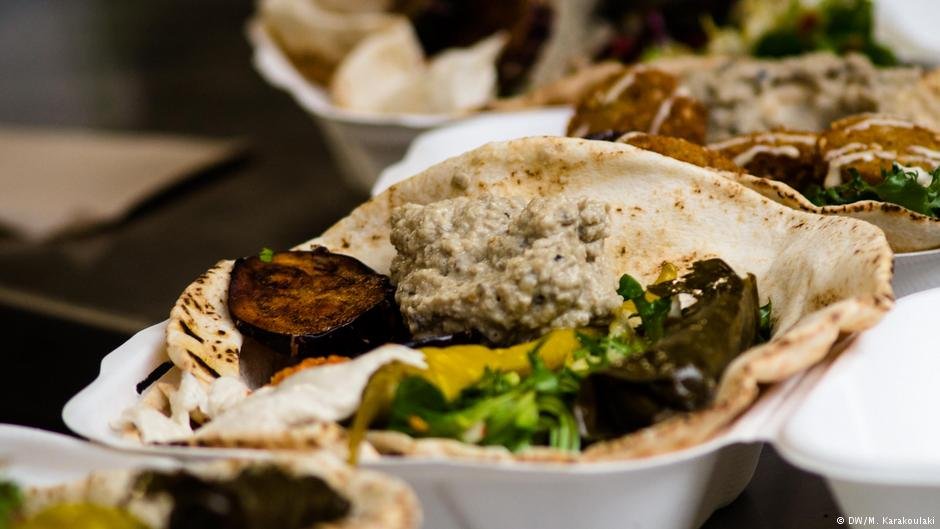 Syria is so much more than war

"The Syrian culture is not just about war and bombings," says Imad. When people hear about Syria the first thing that pops up in their mind is the image of war. However, Imad wants to change that and the first step to do this is through his food. 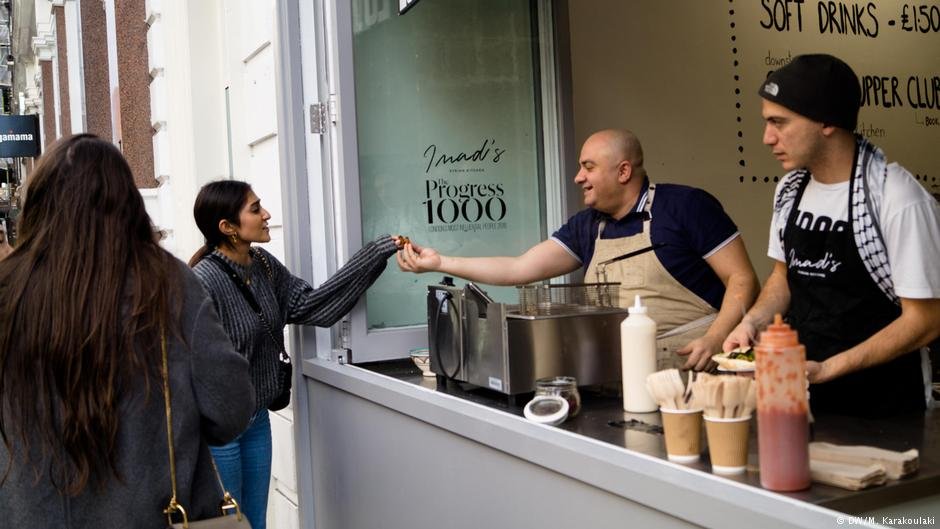 Attracted by the smell of Syrian falafel, passers-by on the street stop to see why people are queuing up outside this small shop. Some already know about the kitchen and come from all over London for Imad's falafel. 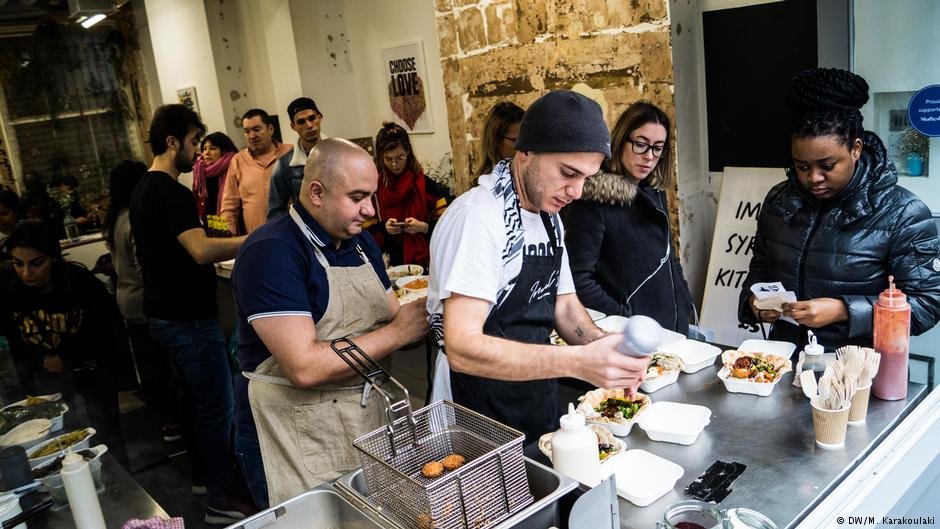 Although Imad’s pop-up restaurants are very successful, he is hoping to open his own restaurant in London. As Imad says, London gave him his second chance, and what he wants is for everyone to have a second chance.