Germany's refugee office could be given four years instead of three to recheck asylum approvals. The government has also paved the way for a new law to better facilitate the exchange of asylum seekers' data.

It requires the Federal Office for Migration and Refugees (BAMF) to "examine" each applicant's status and determine if "conditions for revocation" have emerged in the country origin or if initial applicant information was "incorrect" or "essential facts" were withheld.

Since last year's scandal over bureaucratic flaws at BAMF — magnified by 2015 migrant arrivals — its new president Hans-Eckhard Sommer had pressed Berlin to ease pressure on his staff by seeking an extension to even five years. 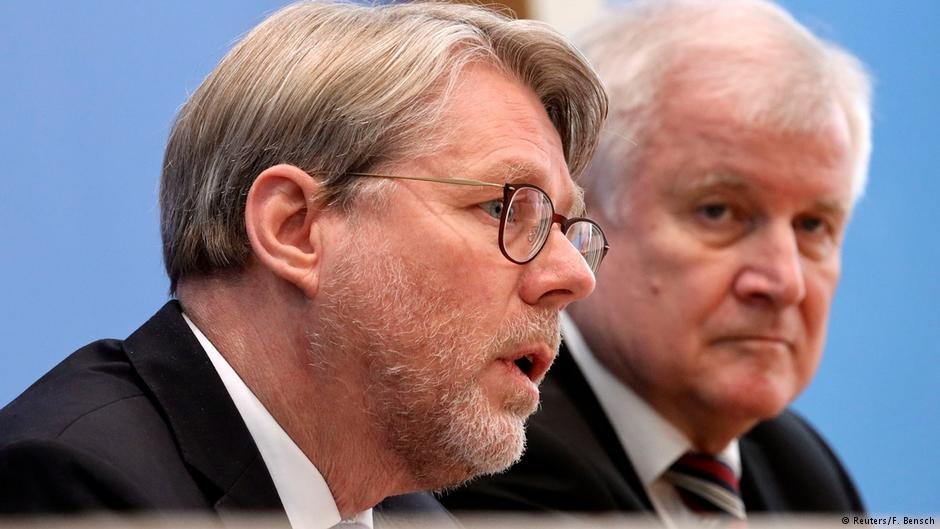 RND said 750,000 rechecks of past asylum decisions under article 73 were pending this year, prompting Sommer to warn Berlin that his agency would be "consistently overloaded."

Four years for rechecks was the time-frame agreed at talks Tuesday involving Seehofer, who last year triggered a crisis within Chancellor Angela Merkel's cabinet over his demands for tighter controls on migrants, said RND, an editorial hub supplying more than a dozen newspapers.

They "unsettled refugees and overloaded asylum authorities," she said, adding that parliamentary inquiries showed that only 1.2 percent of cases resulted in revision.

Among refugees who arrived between 2013 and 2016, 35 percent of those of employable age now had jobs and 33 percent had acquired good German language skills, according to a study presented by the German Institute for Economic Research (DIW) last week. 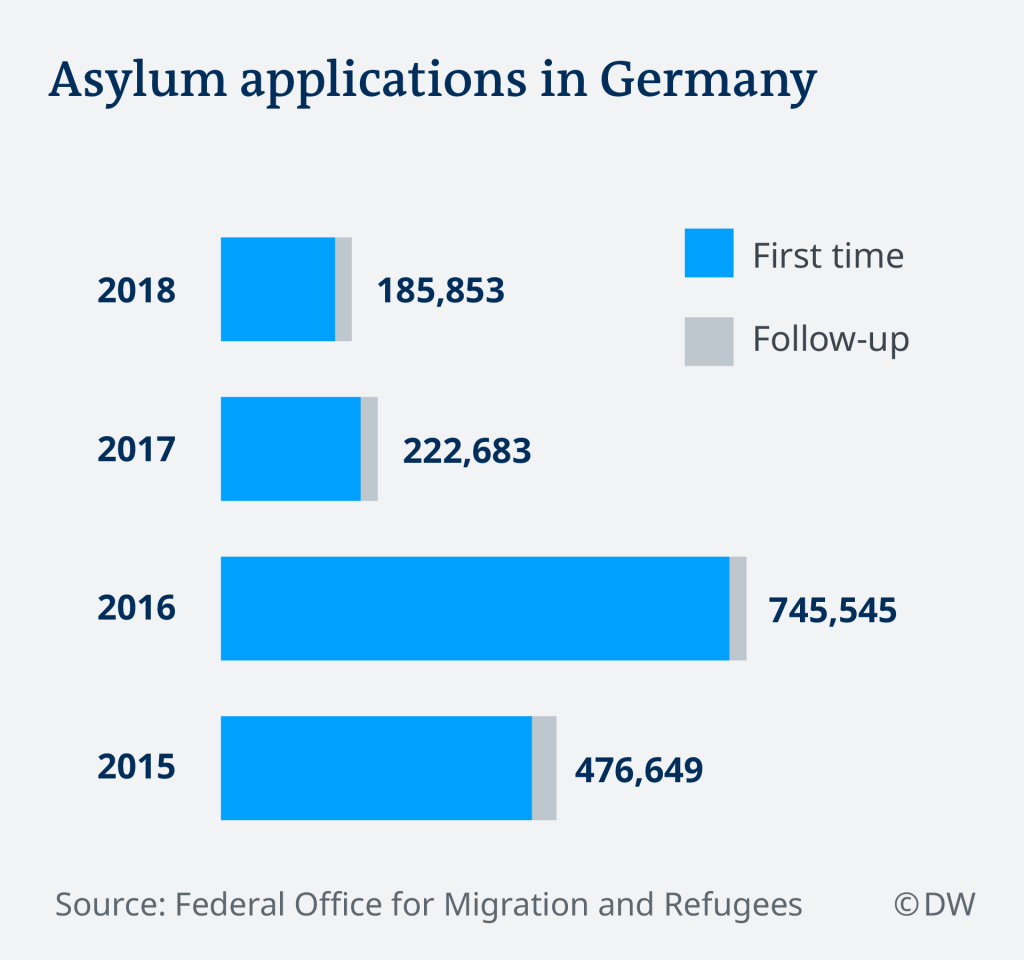 The news agency DPA said the package was the response of Seehofer's ministry to past cases of applicants fraudulently drawing social welfare payments at various locations.

Last week, DPA quoted Sommer as saying that only a small portion of asylum seekers had "valid" identity documents with them.

That meant identity checks, including photos and fingerprints, done by a special BAMF section which liaised with federal police and intelligence agencies, he said.