France: In detention centers ‘there are some who slit their wrists, others swallow razor blades’

Just this weekend, a migrant in a detention center (CRA) in the Paris region attempted to take his own life. Another attempted to set a cell on fire. One non-governmental organization working with refugees and migrants, La Cimade, has sounded the alarm yet again over the deplorable living conditions in the CRAs.

On February 2, one man attempted to kill himself by slitting his veins in the Mesnil-Amelot detention center (CRA) in the Paris region. A day later, another person in the same center attempted to set fire to their cell.

‘In Mesnil-Amelot, ten people arrive and 10 people leave every day’

The protests might be the exception since it can be difficult to maintain any kind of strike in these centers. “The CRAs tend to keep up a constant flow of people. In Mesnil-Amelot for instance, 10 people arrive and 10 leave every day. That means the strikes never last long,” explains Nicolas Pernet, a regional director with the NGO La Cimade in the Ile-de-France region.

La Cimade was set up in 1939 to support people uprooted by war; today their mission is largely to show solidarity and support to those who are oppressed and exploited. They defend the rights and dignity of refugees and migrants. La Cimade is present in several of the CRAs in France, including the one at Mesnil-Amelot. "The strikes are largely symbolic and short-lived, just long enough to highlight the conditions in which the residents are living," adds Pernet.

"Unfortunately certain things have become almost banal in the CRAs, there are certain situations which you come across pretty often," Nicolas Pernet explained to InfoMigrants. “There are those who try to slit their wrists, others who swallow razor blades, others who hang themselves in their cell," he continues. In fact, in September 2018, one migrant did manage to commit suicide and was found hanged, a month after his arrival at the Toulouse CRA.

According to La Cimade, living conditions in many CRAs have deteriorated significantly over the last few months. “There has been a rise in the number of demands for placements [in the CRAs] since the end of 2017. We estimate that the rise is between 15 and 20 percent,” declares Nicolas Pernet. Pernet also says he has seen more and more inhabitants suffering from psychological problems.

Food is another source of complaint. “We have noticed significant weight loss in people between the day when they arrive in the center and the day when they leave. They are really not the same physically,” Pernet explained.

These kinds of problems were already being highlighted by the independent body (Contrôleur general des Lieux de Privation de Liberté CGLPL) set up to monitor all those in detention, or deprived of their freedom in France. The controller noted in her report in 2017 that "hygiene was deplorable, [there were] cramped conditions, no respect for personal space or any possibility of a private sphere, and that the detention conditions were ‘prison-like.'" 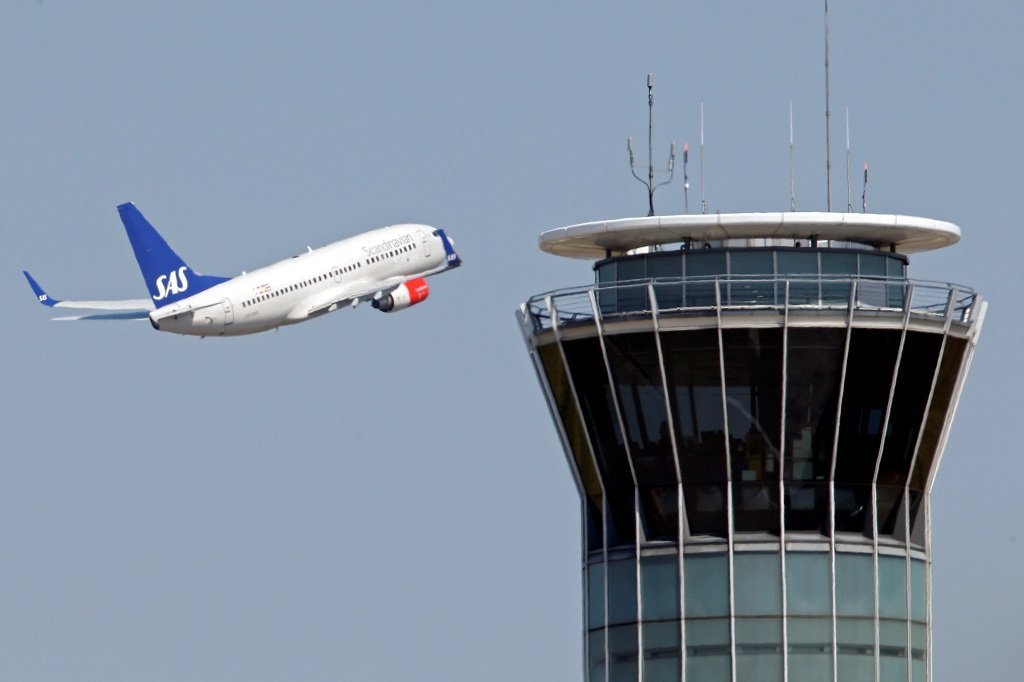 According to La Cimade, nearly 50,000 people have passed through detention centers in France over the course of 2018.

Detention centers in France mostly house migrants who either don’t have any documents (identity card, passport, residence permit) or who have had their claim for asylum refused; they are put in these centers prior to their expulsion. Under French law, they are not meant to stay in a center for longer than 45 days. Requests for placements are made by judicial authorities. Each person placed in detention should have the right to appeal and have their judgment reconsidered soon after arrival. The French Refugee forum (Forum Réfugiés) noted in March 2016 that that wasn’t always taking place. At present there are 25 CRAs in France.