Where do African refugees go?

Africans who flee their home countries usually have a favored destination. As the number of refugees rises, the countries in which they seek shelter remain the same. Uganda tops the list.

There are over 30 million migrants in Africa: that includes refugees, internally displaced persons and returnees. The numbers increased in recent years, and DW found out that those leaving their home countries tend to go to the same destination. The South Sudanese child pictured here is one of many who found shelter in a refugee camp in Uganda. 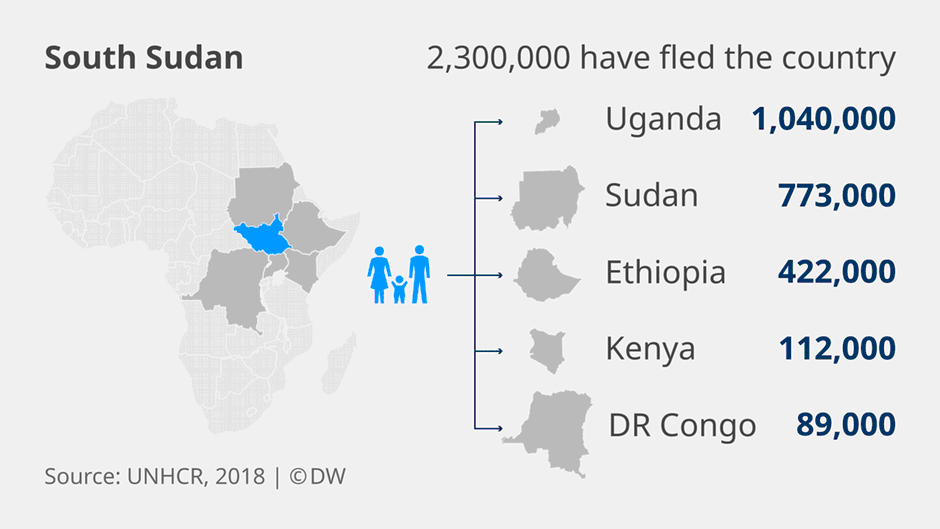 As of the end of April 2018, 2.3 million people from South Sudan had fled their country, via an international border. That is the highest number for any African country. Their main destination: neighboring Uganda. The South Sudanese refugee crisis is the largest in Africa and the third largest in the world, after Syria and Afghanistan. Many South Sudanese refugees are children. 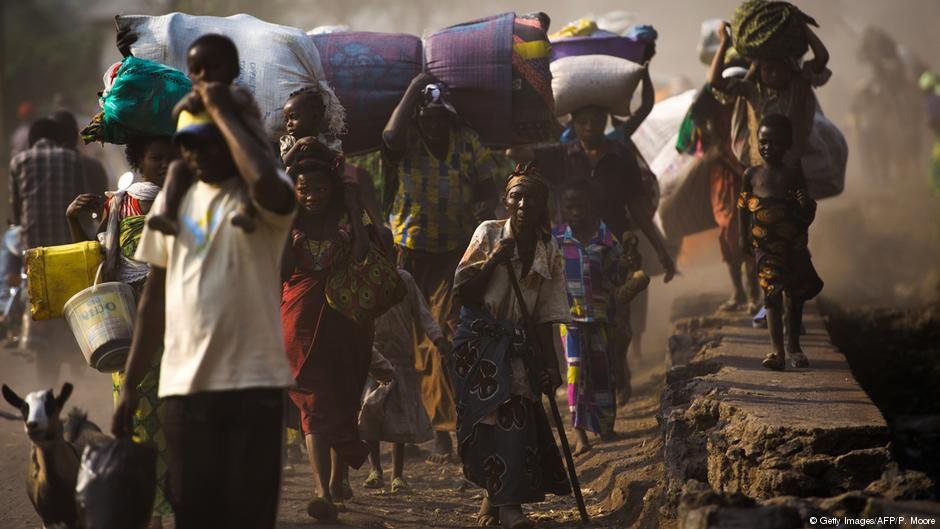 The Democratic Republic of Congo (DRC) is one of the most ethnically diverse nations in the world. This remains a cause of tension and contributes to ongoing violence, which drives the displacement of people. Civilians suffer under the attacks of armed groups as well as from intercommunal clashes. Most are reported in North and South Kivu, Ituri, Tanganyika, Haut-Katanga, and Haut-Lomami. 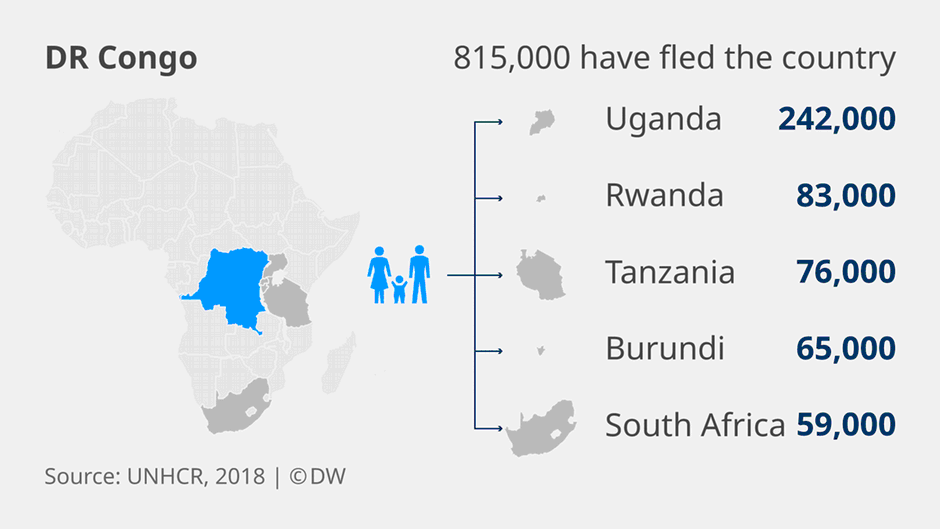 Hundreds of thousands of people fled the country up until 2018. While DR Congo has to deal with millions of internally displaced persons, many found refuge in neighboring countries. Uganda is their main country of refuge, and currently hosts some 2.3 million refugees from DR Congo. The reasons are also geographical, as Uganda shares borders with many crisis-torn regions. 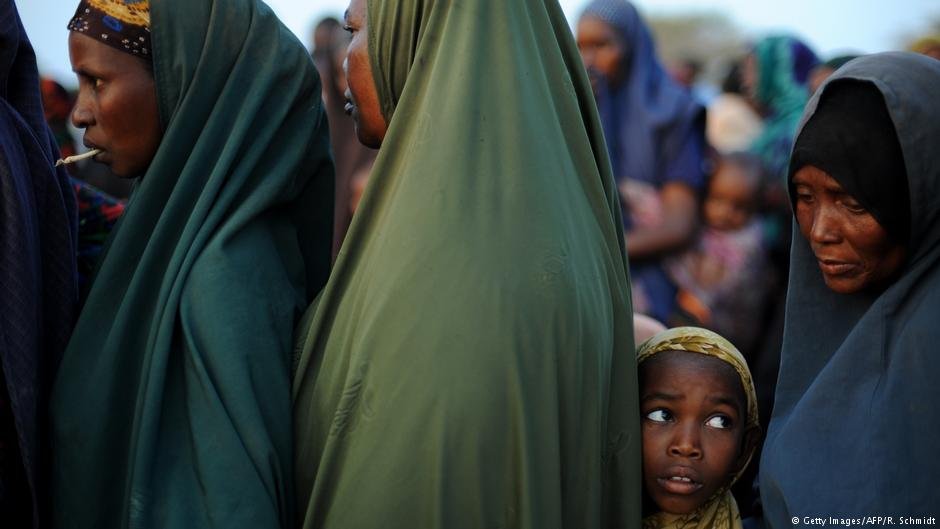 Somalia is troubled by ongoing civil strife which caused thousands to flee to neighboring Ethiopia and Kenya, and pushed many Somalis to the brink of starvation.The country lacks a unified central government. The extremist al-Qaeda affiliate al-Shabab controls much of southern Somalia, although African Union troops have seen major victories against the group. 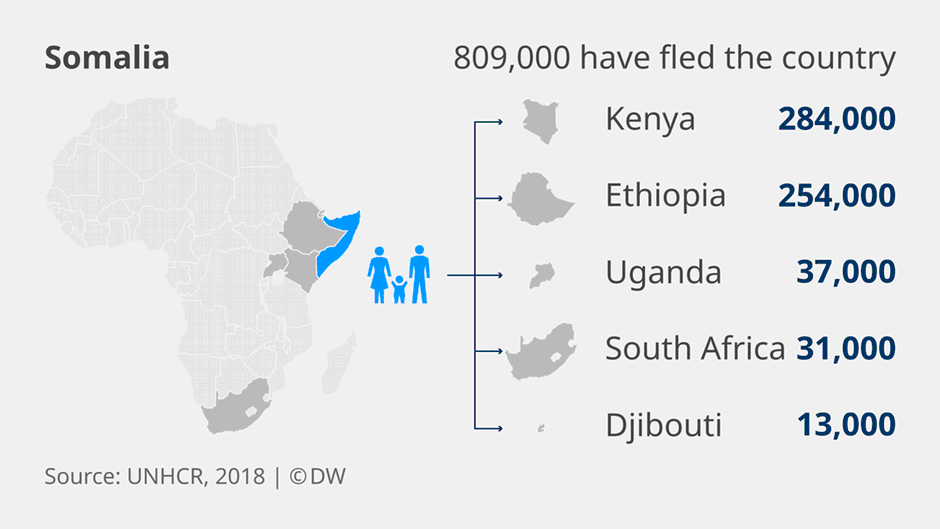 The number of Somali refugees is almost as high as that of DR Congo refugees. But, the main destination for Somalians is Kenya. The Dadaab camp, a complex of three settlements, is one of the world's largest refugee camps. It was built to house 90,000 people but is now home to more than 200.000 people. 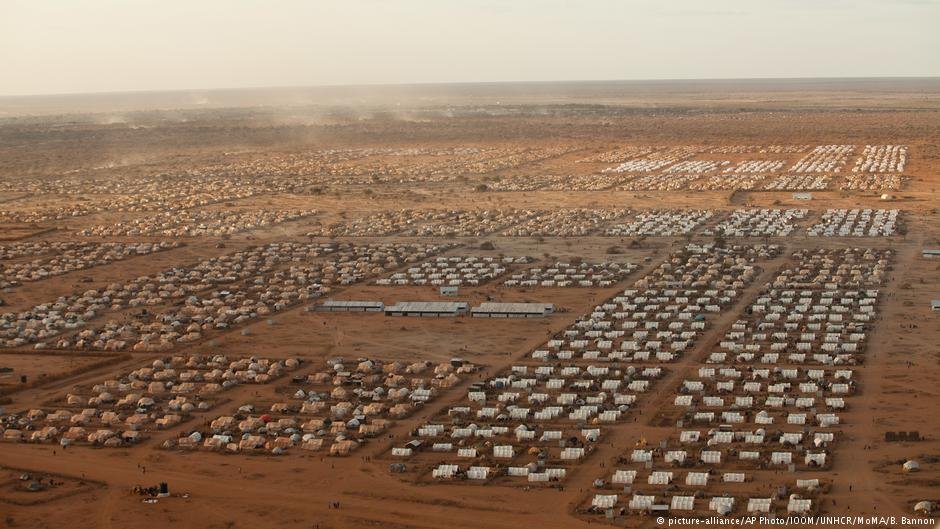 One of the world's largest refugee camp

Across Africa, migrants are seeking a safe haven. Some find it in refugee camps like the world's biggest refugee settlement at Dadaab, Kenya, where they can stay for years and start new lives and families. This contributes to the rise in refugee numbers and explains how children can be born with refugee status. 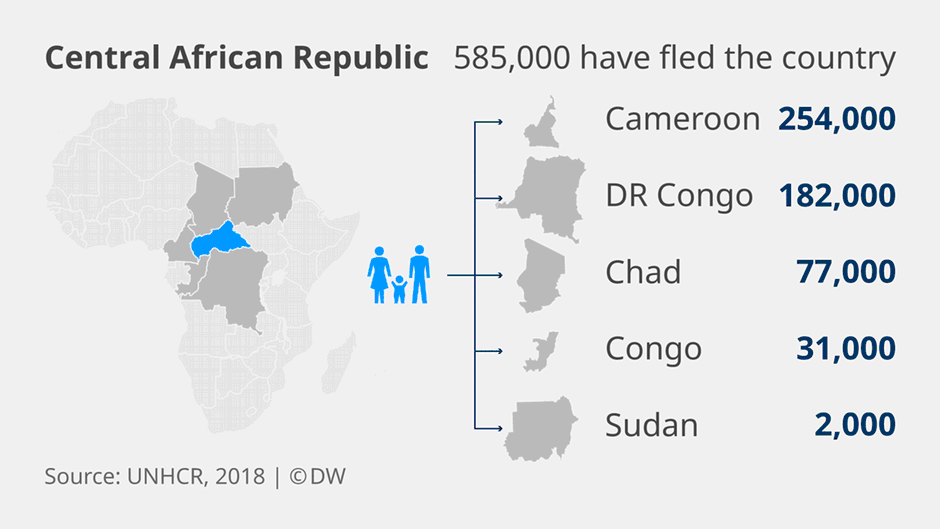 The Central African Republic (CAR) has been unstable since its independence from France in 1960. Muslim Seleka rebels seized power in the majority Christian country in 2013. Under international pressure, Seleka handed power to a transitional government in 2014 but months of violence followed and the CAR was effectively partitioned.

Burundi is one of the world's poorest nations. After a 12-year, ethnic-based civil war, the country is still struggling to recover. The usually-dominant Tutsi minority and the Hutu majority have failed to overcome tensions since the country gained independence in 1962. In 1994, a civil war between the two ethnic groups made Burundi the scene of one of Africa's most persistent conflicts.

Burundi has been in another crisis since April 2015 after President Nkurunziza’s announcement that he would run for a third term. The economy has declined significantly due to political instability and insecurity. Human rights violations such as kidnappings and torture by the police, military, and the ruling party’s youth league persist. 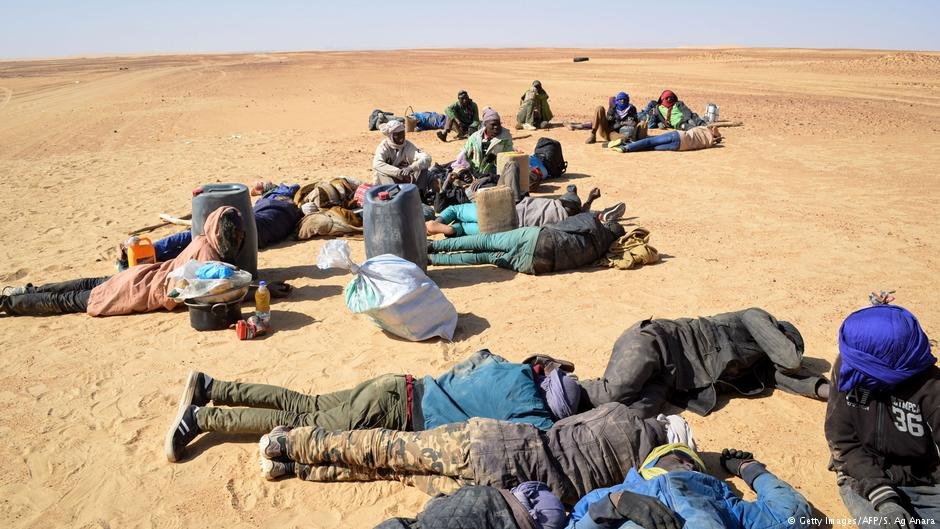 Between life and death

In Africa's most populous country Nigeria, thousands of people have died in recent years in communal attacks led by the Islamist terror organization Boko Haram. At the same time, separatist aspirations grew and the imposition of Islamic law in several northern states has embedded divisions and caused thousands of Christians to flee, sometimes undertaking a dangerous journey across the desert. 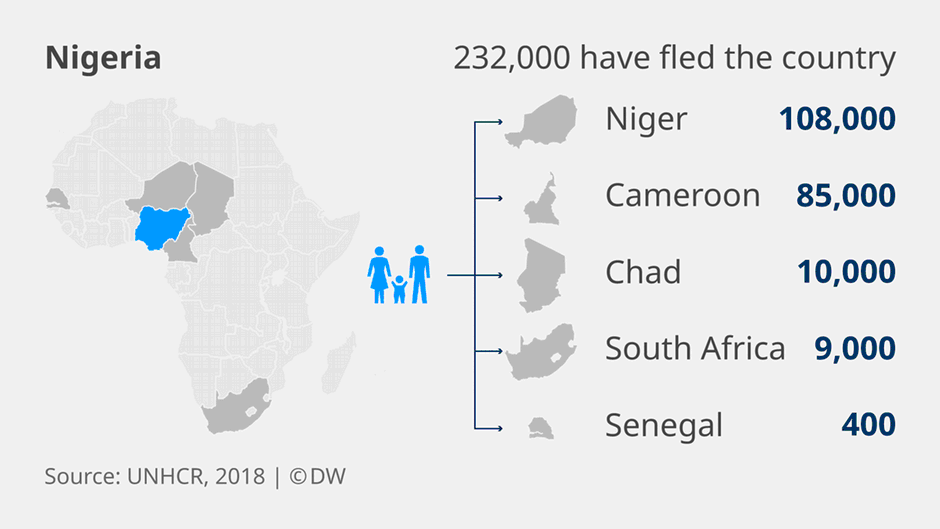 Conflict is the major driver of the humanitarian crisis in Nigeria. In the northeast, Boko Haram has affected more than 14 million people. The group carries out attacks against the military and civilians in Borno, Yobe, and Adamawa states. Conflict between herders and farmers in Nigeria’s Middle Belt and southern states has been growing increasingly violent, killing and displacing thousands.