Migrants on the street use Internet safes to store their documents

The theft or loss of identity papers during migration is common and can have dramatic consequences. Digital safes and other tricks can help migrants keep official documents online safely.

When sleeping, Sissoko always keeps his identity papers close by. "I always walk with my documents in my backpack," he said. One of his friends, a migrant on the street like him, had taken the same precautions, but his bag was stolen in Paris during the night.

Sissoko already found himself without papers once. The 31-year-old Malian, rescued in the nick of time from a shipwreck in the Mediterranean in 2016, lost everything at sea. "In any case, before boarding the boats, our documents were confiscated by the smugglers, who whipped us if we refused to give them up," he said.

Even when they arrive in Europe, migrants are still susceptible to losing their papers, whether while dismantling camps or because of bad weather. These documents (birth certificates, passports, asylum application receipts, etc.) are precious to migrants and are often the only proof of their identity.

Sarah Abdel Salam, a caseworker for the asylum section of the Legal Clinic of the EFB (a vocational law school), frequently sees people who give her identity papers or receipts for asylum applications that are wet or even torn. Some are unreadable to the extent that their owners have decided to throw them in the trash. Abdel Salam explicitly warns not to do this. "You have to keep them even if they are damaged, but above all, you should have them photocopied or scanned before that happens."

Where to save copies of documents?

The best place to store copies of papers before they are damaged or stolen is in a ‘digital safe’. These are secure storage spaces on the Internet. They allow you to save documents after having scanned and uploaded them.

Reconnect is one of them. It is a free service that was specially designed to help people on the street. It is accessible in several languages including Arabic, English and Russian. You don’t need to have an email address to use it, but you must sign up for it at one of their centers to access it for the first time. Addresses of the centers are available on their website. Once registered, you can access the digital safe from a smartphone, with the assurance that no one else can see what is in it. In France, more than 200 social support organizations, including Secours Populaire, the Red Cross, and the Samu Social of Paris, offer this service. 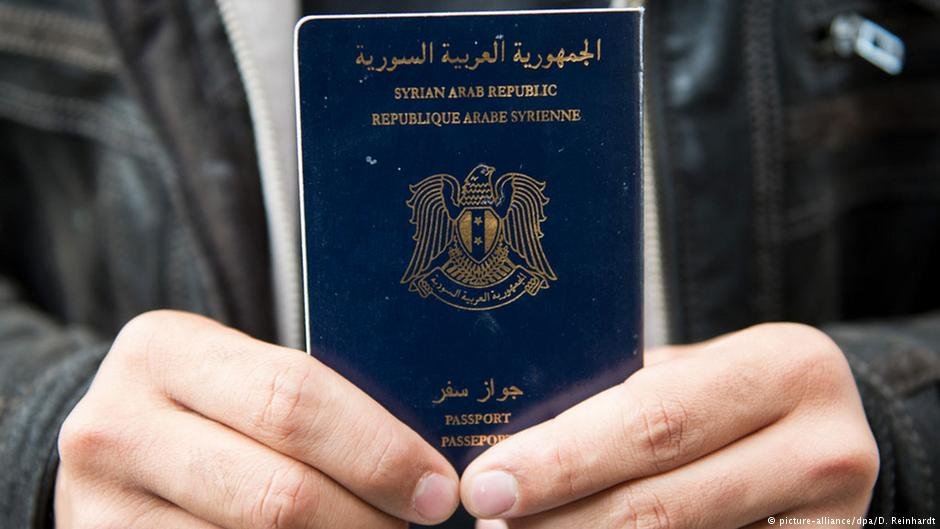 Several cities in France also offer access to digital safes. Registration is done through the Municipal Social Action Center (CCAS) of these municipalities. Angers in the Pays-de-la-Loire region, Rennes in Brittany, and Meudon in Île-de-France have already launched this service. Marseille is in the process of testing it and Le Mans will begin testing a similar service starting in the spring. At the moment the digital safes are only available to homeless people already being followed by the municipality, but the city plans to extend it to other vulnerable people, including migrants.

Finally, more complex but accessible without going through an association or a town hall, Digiposte, which has both a website and an app, also enables the storage of important papers in a dedicated online box.

The simplest route: take a picture and use your inbox

An alternative solution is simpler but not as secure: your email inbox can serve as storage space. It in an urgent situation, emailing photographs or scans of documents to your own mailbox, or adding them as attachments to an email you send to yourself, is a prudent option.

If you want to save your documents in higher quality than you can get by taking photos, there are free apps you can download that let you scan documents using your smartphone, like HP Smart. The application has an option that allows you to send scanned files directly by email. There are other good scanning apps as well.

Even if copies of identity documents, letters, or receipts for asylum or residence permit applications don’t have the same legal value as originals, they nonetheless help avoid complicated situations, Abdel Salam said. Copies contain reference numbers that may allow administrations to trace records.

The law student recalled a case in which a migrant who had lost all his papers could not even enter a police station to declare the loss. "The police asked him to present a document proving his identity. If he had only had a copy, they would have at least let him in," she said.