Not the usual material for a feature film, female genital mutilation is the subject of an upcoming Belgian-Irish production 'A Girl From Mogadishu'. It tells the inspiring story of Ifrah Ahmed from Somalia, where girls are routinely subjected to the practice. But FGM is not confined to Africa – girls and women in Europe are also at risk, and in Germany, cases have increased.

If you are a girl born in Somalia this is what will happen to you:

Before you grow up, you will have your clitoris and labia cut off with something like a sharp stone, glass or a razor blade, and your vagina stitched closed. It will be incredibly painful. Your legs will be tied together to enable the wounds to heal. But for a while after that, going to the toilet will still be agony, not to mention sex and childbirth. In fact, childbirth may kill you. You might get a fatal infection or die from blood loss. If you are raped, you will probably be sewn up again.

Today, this almost incomprehensible brutality – called female genital mutilation (FGM), cutting, or female circumcision – is suffered by at least 200 million girls and women worldwide. In Somalia, it happens to 98 percent of girls, usually before they turn five. 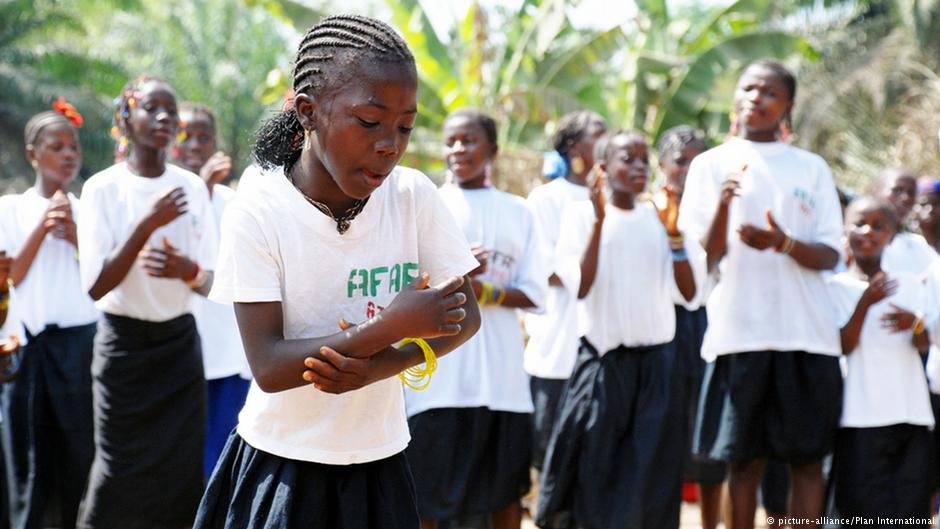 In many Somali families, circumcision is considered a religious duty, important for protecting a girl's virginity. In fact, the practice is not limited to a particular country or religion, nor is it mentioned in the Koran, but it has become culturally entrenched in many Muslim societies. So opposing FGM, especially if you are a Somali woman, can be unpopular and even dangerous.

Still, Ifrah Ahmed found the courage. Eight years after escaping war in Somalia, she returned to the country to campaign against what she calls "the silent killer" of female genital mutilation. There, even though she is at risk from people who are opposed to what she is doing, she says that if she can save the life of one girl, she will stay. "I can't change what happened to me, but I don't want any other girl to go through it," she told the Thomson Reuters Foundation. 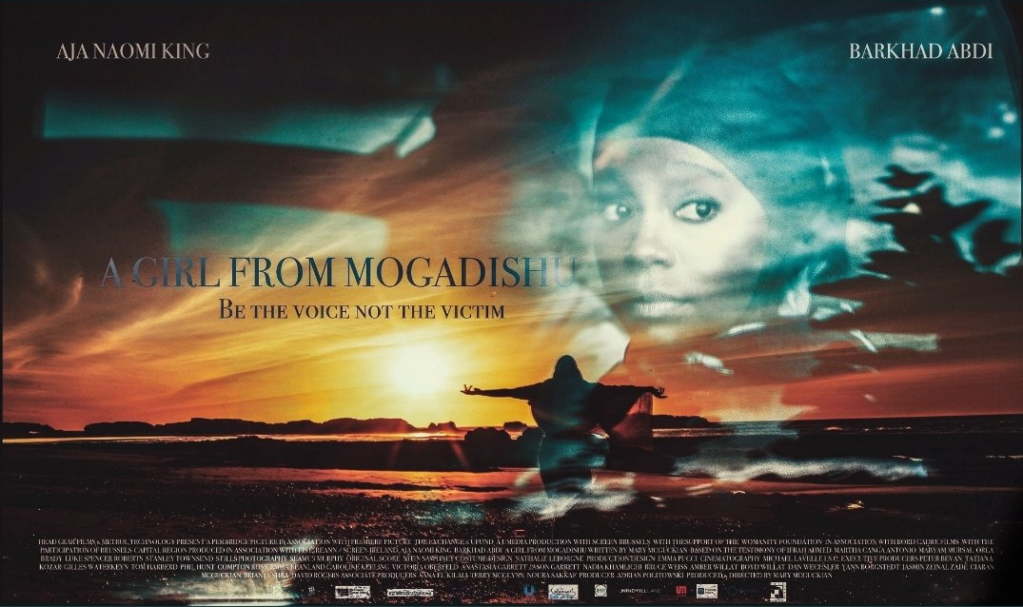 Ifrah's Ahmed's extraordinary story has been turned into a film "A Girl From Mogadishu," which premiered at a Film festival in Ireland earlier this month. The film tells how, at the age of eight, she was "cut" with her sisters and cousins. At 13, she was raped by soldiers and underwent FGM again. Four years later in Ethiopia, a man offered to get her on a flight to the US to join her aunt. When the plane landed, she discovered she was in Ireland. She spoke no English and knew no one.

Within just six years, Ahmed had got a campaign going in Ireland against FGM. She became known as "IfrahFGM", and largely because of her efforts, Thomson Reuters reports, the country banned the practice in 2012.

Even in Ireland, some people were not happy with what Ahmed was doing – she faced a backlash and death threats. Then in 2014, when she returned to Somalia, she was accused of having been brainwashed by the West.

Ahmed says attitudes are starting to change. Last year, the death from FGM of Deeqa, a 10-year-old Somali girl, made headlines and led to the first prosecution linked to FGM in the country. Ahmed also hopes that the film "A Girl From Mogadishu" will boost the global movement against FGM. "My dream is to end FGM not just in Somalia, but everywhere," she says. 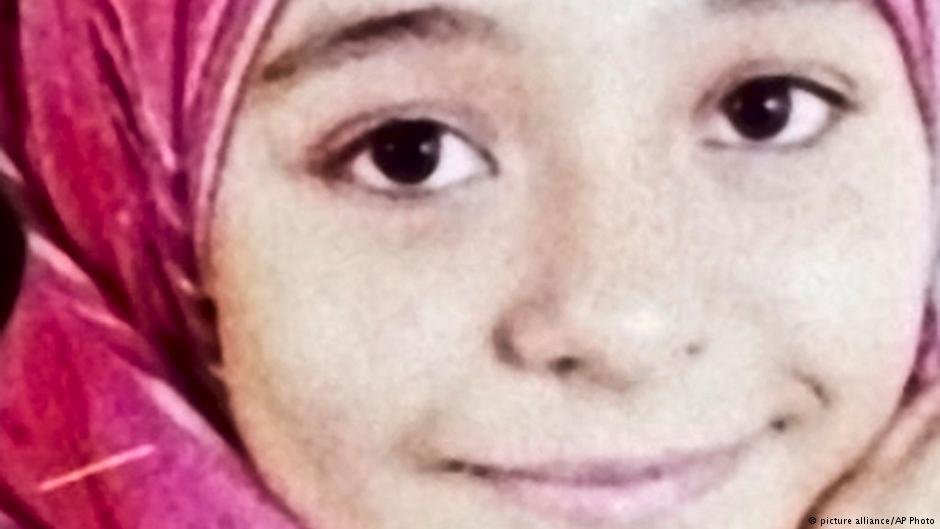 While girls are most at risk of FGM in Africa, the practice exists in Europe and according to the European Network End FGM it has been around for a long time. The network estimates that 180,000 girls and women in Europe face the risk of FGM, though precise figures are hard to obtain. The European Institute for Gender Equality has collected data on female genital mutilation in a number of EU countries and found that girls originating from countries where FGM was practiced were at risk (up to 57 percent in Malta, and up to 42 percent in Greece).

In Germany, the women's rights organization Terre des Femmes says that in 2018, 65,000 girls and women were affected by FGM, 12 percent more than in the previous year. Despite this, expertise and services for those who have suffered or are at risk of suffering FGM in Germany are still limited. German authorities are also unable to stop parents from taking their daughters back to their home country for a "vacation circumcision." According to Terre des Femmes, this phenomenon affects around 15,500 girls living in Germany. 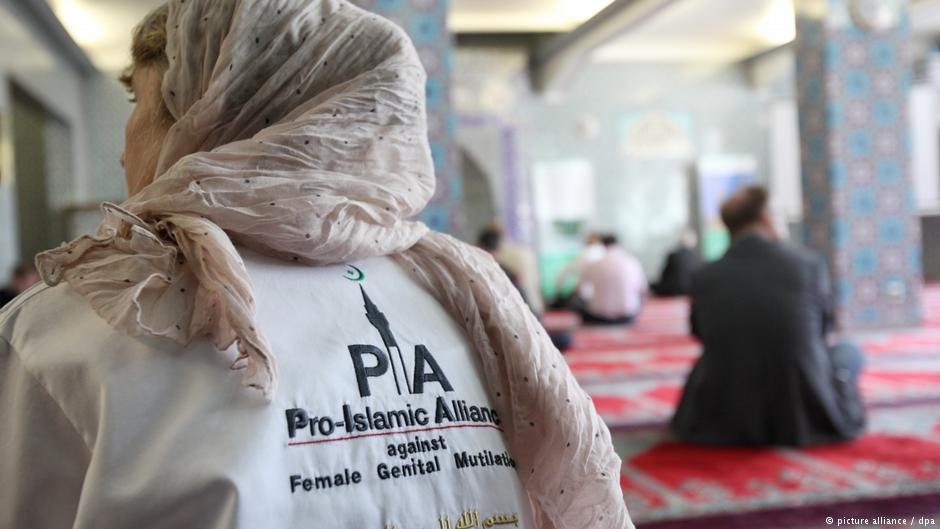 Where to get help in Germany:

A comprehensive list of contacts for medical, legal and social services related to FGM, put together by Terre des Femmes, can be found here.