A new report says that children from Vietnam trafficked to the UK are often exploited by human smugglers and forced to work in nail salons and as prostitutes. Europe is ill-equipped to identify and handle the victims.

Dung, a child from Vietnam, was kidnapped by women who pitied her and offered her food. She fainted and woke up later in a house in China. After a few days, she was forced to travel and found herself in Europe, although she was never told which country she was in.

In one instance, when the lorry was stopped in France, Dung was sent to jail. She wanted to tell the police about her situation, but there was no translator, and she was soon let off, only to be captured by her kidnappers again. Once in the UK, Dung was forced into prostitution to pay back the money her traffickers had spent to get her to the UK.

Dung's story is typical of thousands of children who are kidnapped or lured by human smugglers who promise them jobs and better lives outside of Vietnam. Her story was recently published in a report titled "Precarious journeys: Mapping vulnerabilities of victims of trafficking from Vietnam to Europe." Funded by the UK Home Office, the study was jointly conducted by Anti-Slavery International, Every Child Against Trafficking UK (ECPAT UK) and the Pacific Links Foundation.

Over a period of one and a half years, researchers investigated the issue of human trafficking from Vietnam to the UK and throughout Europe, specifically Poland, the Czech Republic, France and the Netherlands. According to latest figures by the National Referral Mechanism, which identifies and protects victims, more than 3,100 Vietnamese adults and children were identified as victims of trafficking.

The factors responsible for pushing people towards illegal immigration included poverty and the pressure on young people to improve the economic situation of their families. According to the study: "The desire for status afforded by material possessions… drives many Vietnamese people looking for a better quality of life to take risks with labor brokers who are deceitful and may be traffickers, resulting in victims owing huge debts." 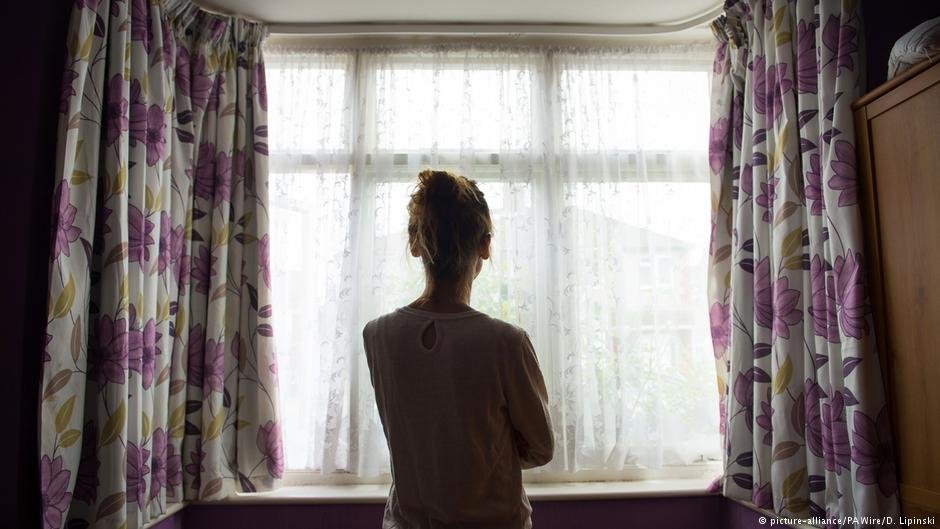 A typical journey took children from Vietnam to Russia by plane, and then overland through Belarus, Ukraine, Poland, Czech Republic, Germany, the Netherlands and France, according to the authors. More routes to Europe through South America are emerging, they added.

Children were controlled by debt owed to their traffickers, who argued for a high price by convincing the victims that they would find them good jobs and pay for their travel from Vietnam. However, most of these promised "jobs" did not turn out as expected, and the victims were forced to engage in work under exploitative conditions to pay back their traffickers.

"The extent of abuse children trafficked from Vietnam to Europe suffer is shocking," Anti-Slavery International's Jasmine O'Connor told the reports' authors. "By the time they arrive in the UK, the vast majority have been mercilessly exploited along the way."

The story of the Vietnamese child Dung also highlights government policies regarding "transit countries" in Europe, which means that victims are considered the responsibility of other states. In many cases, although the victims came to the attention of authorities, they were treated as irregular migrants and even criminals — like Dung. "Under international law, states have a duty to protect children from trafficking and exploitation. It's simply not acceptable for states to regard trafficked Vietnamese children as another country's problem," Debbie Beadle of ECPAT UK said in the report.

"I was a child who was taken across Europe by people I was scared of. In France, the police didn't help me and my traffickers found me again. When in the UK, I was treated like a criminal. One thing I would say to the people in Europe is, if it happened to your children, you wouldn't ignore it. One thing I would ask the UK government is, why are the victims the ones you treat like criminals?"