Are Iranian asylum seekers being unfairly dealt with in Germany?

That was the gist of a question posed in the German Parliament towards the end of February by a group of parliamentarians from the Left party, Die Linke. In detail, the inquiry asked whether a higher proportion of Iranians, than other nations, were having their attempts at asylum refused in Germany and if so why?

In 2018, 11,430 Iranians received decisions on their asylum applications in Germany and only 2,619 of them were positive, reported the Funke Mediengruppe and various news agencies. More than 5,000 of them had their asylum claims rejected and almost 4,000 claims were halted, either because the asylum seekers left Germany or their claims were no longer relevant, and so ceased to be processed.

Left parliamentarian Ulla Jelpke said that the high numbers of negative decisions against Iranians must indicate that "something is going wrong in the process" and has asked for some changes in the process.

Why it's dangerous to send people back to Iran

In the introduction to their inquiry, the left parliamentary group points out that religious minorities in Iran (including those who claim to be atheist and those who converted to Christianity) are persecuted. Those who convert to Christianity could be liable for between 10-15 years in prison. Apostasy (in this case a renunciation of Islam) can be punishable by death, they write. Those who belong to the Sunni minority have also reported discrimination. According to an Amnesty report from 2018, which the group cites, at least two people were sentenced to death in Iran for trying to stand up for freedom of religion and belief.

For those who have tried, and failed, to convince the German authorities of the legitimacy of their claims of persecution in their home country for their religious beliefs, or lack thereof, problems can follow when they are either sent back or decide to return voluntarily, the Linke says. Many of them are imprisoned in Iran until the authorities there are convinced that the returnees have not been politically active against the regime while they were abroad and that they will not pose a threat now that they are back.

For those who converted to Christianity after having left Iran, particular problems can follow, according to the Linke. They are seen to pose a threat to national security in Iran and are liable for prison terms and interrogation. The German government agrees that freedom of belief is a particular problem in Iran. Discrimination against gays, lesbians, and bisexuals is also rife and punishable by law. The group says that lesbians and gays are subject to corporal punishment and even threatened with the death penalty if found guilty of expressing their sexuality. The group writes that although in 2005 two young Iranians were hanged for "homosexual dealings", more and more Iranians who claim to be persecuted because of their sexuality are being refused asylum because the German authorities have doubts over the authenticity of their claims. In its answer, the German government states that asylum seekers are not asked to prove their sexuality during the asylum process.

The German government does acknowledge that for those who are gay, lesbian or bisexual, things can be difficult, if not downright dangerous in Iran. Coming out is not possible, they say, though there aren't many known cases of people being tried for the crime. Transexuals, they say, fare a little better in Iran. In fact deciding to change sex is accepted and allowed, as long as you decide to be either a man or a woman.

The story of Iman who was not believed

One example of an allegedly gay asylum seeker who was not believed by the German authorities is that of Iman from Iran. His story appeared in the magazine for the gay community Mannschaft in July 2018. In the article, Iman tells the story of being caught on camera kissing another man in Iran, whilst they were both in the army. He claims he was taken to prison and left for days in a freezing prison cell until he developed a fever and was shivering so much he had a fit and passed out and was taken to hospital. On his return from the hospital he saw an opportunity to escape from his guards and took it, making his way to northern Iran, and then via a smuggler to Europe.

Iman ends his account by saying how ironic he finds his life: in his country, he had to hide who he was and in Europe, "where he can be the person he is," he feels he is not believed, after apparently having to try and prove to the judge that he would be persecuted if sent back. At the time of the Left party's inquiry seven months later, it is not stated whether Iman eventually won his case or not, or even what the reasons might have been if indeed he had been refused. 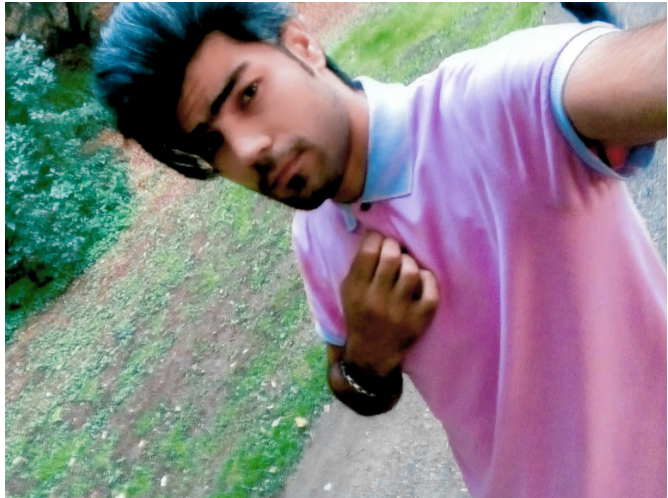 The German government answers the long question point by point. They begin by providing figures. In 2018, of 11,846 Iranians applying for asylum, 268 were granted asylum. 2,178 were granted refugee status, 173 were granted temporary protection and 96 cannot be sent back to Iran, and therefore will remain in Germany. They confirm that just over 5,000 Iranians had their asylum claims refused and 3,523 cases were "closed."

In the top ten countries of origin of asylum seekers in Germany, Iran comes in at position five on the list so far in 2019. In the year before, it was third in terms of the numbers of people seeking asylum.

It is true that more than half of those who applied for asylum are being refused any kind of protection, but they do not have the worst negative decision rate of all the top ten countries of origin for asylum seekers. According to the BAMF, Iranians have a potential rate of protection of 19.9 percent in 2019 compared to Syrians who enjoy an 84.8 percent protection rate, or Turkey, Somalia and Afghanistan which vary between 40-50 percent protection rates. Those who have the worst are Nigerians with just 9.5 percent, Guineans with 11.4 percent and Georgians with a tiny 0,5 percent.

However, despite Nigerians appearing to have a worse protection rate than Iranians, more Nigerians applied for asylum (in the first two months of 2019 a total of 2,700) and fewer of them were refused that asylum (a total of 1,065 in the first two months of 2019). In the same time period, 1,754 Iranians applied for asylum and 1,323 were refused asylum. 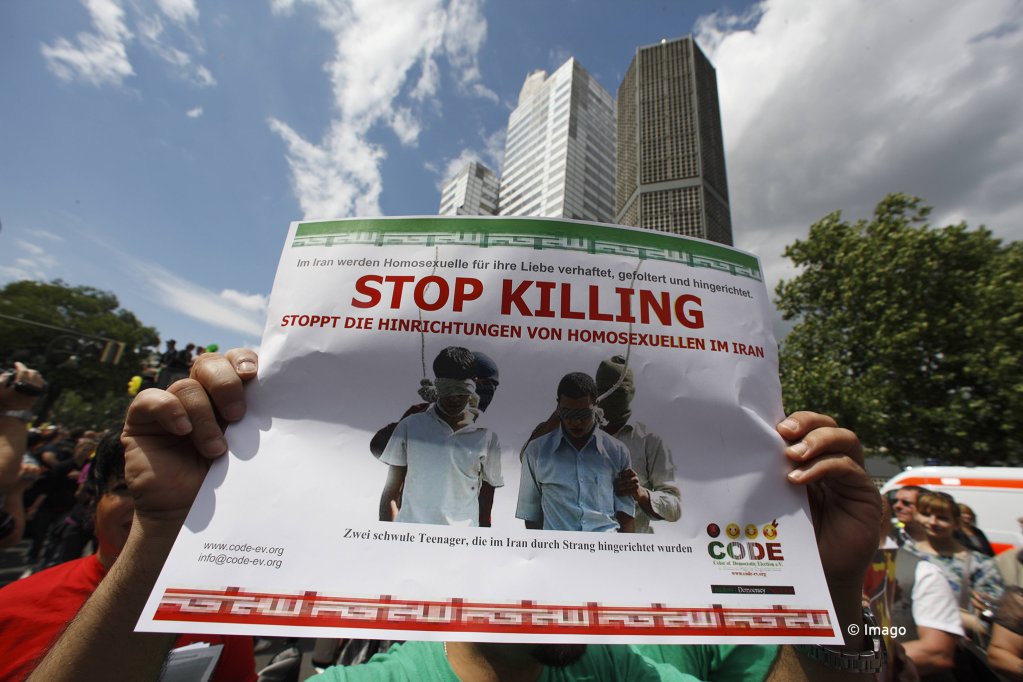 In 2018, Syrians, then Iraqis and finally Iranians occupied the top three positions for asylum seekers. For the whole of that year, the BAMF made 216,873 decisions about asylum, 75,971 were judged positively giving an overall protection rate of 35 percent. That means that Iran’s protection rate percentage was quite a lot lower than the average which was brought up significantly by the much higher percentage of positive decisions for those from Syria and Iraq.

The government insists that every case is judged individually. Although it acknowledges that it could be dangerous to hold certain beliefs in Iran, it also says that to the best of their knowledge, many of the penalties and laws were not applied to their full extent, or hadn’t been for several decades.

The government says that it doesn’t keep figures about why someone’s asylum might be refused and also doesn’t test someone to see if their claims of being homosexual, say, are valid. They do point out that they, with the permission of the asylum seeker, talk to priests or friends or fellow believers if they are trying to ascertain whether someone has really converted to Christianity or not.

The government provided figures for those from Iran who appealed against German government decisions. In 2017 they numbered 14,386, in 2018 those numbers had sunk to 8,539, although still a high proportion of those seeking asylum (more than two thirds) brought appeals. Of those 50 were granted asylum, 1,211 were given refugee status and 18 some form of lesser protection. 76 can’t be sent home but 1651 of those received a negative decision even on appeal.

The government added that between 2016-18, 1,120 Iranians decided to return to Iran voluntarily, with the help of the return program REAG/GARP. The government says that as far as they know, those who return have not had any significant problems.

The government doesn't pronounce on whether or not Iranians might be being treated unfairly but they point out several times that every case is put through rigorous legal procedures and follows the rules as laid out by international and German law for all asylum seekers.