InfoMigrants has received shocking photographs depicting emaciated bodies along with chilling testimonies suggesting that several migrants have starved to death in Libya’s Zintan detention center in recent weeks. NGOs have repeatedly sounded the alarm over severe malnutrition in Libyan camps.

Thousands of migrants are being held in Libyan detention centers, and the death toll is climbing, according to testimonials. In Zintan, an official detention center attached to the Directorate for Combatting Illegal Migration (DCIM) and located south of Tripoli, the living conditions are being described as nothing short of horrific, and people are allegedly starving to death there.

According to *Jon, a migrant who has spent several months in the detention center, the camp lacks both food and water. “Migrants have starved to death here recently. Since September, 14 people have died. Some have died of tuberculosis, while others have died because they haven’t had enough to eat,” he explains. “We don’t have enough food, and not enough water.” 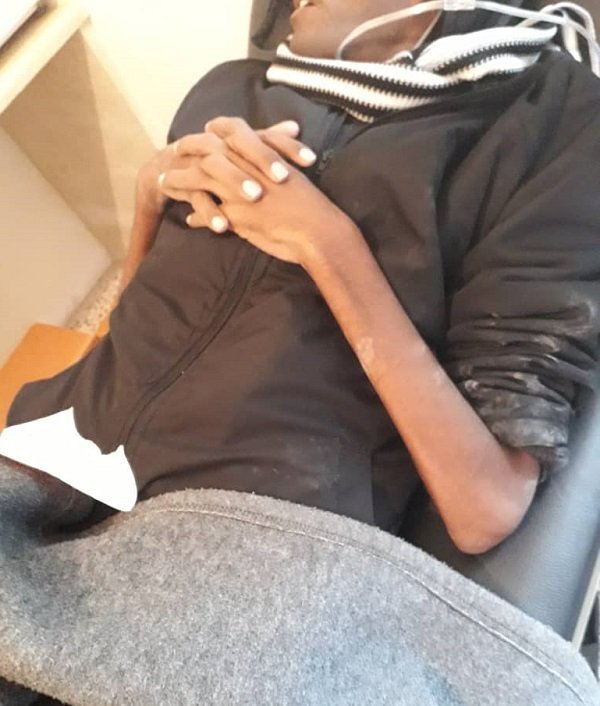 The UN High Commissioner for Refugees (UNHCR) has access to the official DCIM camps. But according to Jon, neither the UNHCR, nor the International Organization for Migration (IOM), nor any other humanitarian help organization such as Doctors Without Borders (MSF), have visited Zintan since December.

Jon says the last deaths occurred on March 12. “There were three bodies, two men and one woman.” Jon says he doesn’t know what has happened to their corpses since. 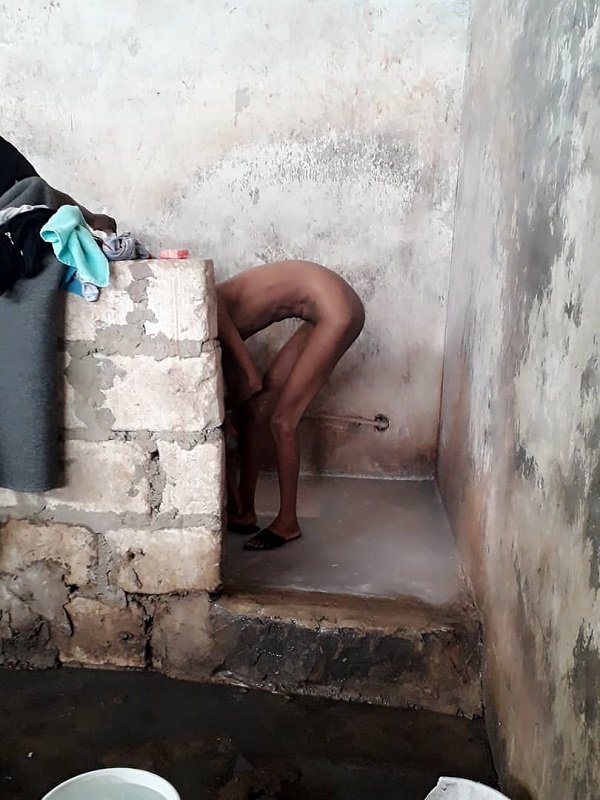 Contacted by InfoMigrants, the UNHCR adds what it says is an important nuance to Jon’s account. “We regularly go to Zintan to provide medical care, but the food is managed by the Libyan authorities,” Paula Esteban, the spokeswoman for the UNHCR in Libya, explains. “We’re not in charge of that.”

The images seen by InfoMigrants are grueling: they depict severely starved bodies and emaciated faces. According to Giulia Tranchina, a lawyer specialized in asylum law, the starvation at the camps is “deliberate." “There are numerous detention centers in the country where the deprivation of food is taking place,” not only in Zintan, she says.

In the Furahji Sebha camp in Tripoli, migrants attest to having gone without food for up to a week. Giulia Tranchina says that the guards at the camp have admitted to not having the resources to give the migrants anything to eat.

In the Zintan camp, as in many other Libyan detention camps, it’s almost impossible to number the deaths. The UN has said it doesn’t get access to the reports kept by Libyan authorities, and  MSF has expressed doubts over the registration of people who have gone missing.

“The living conditions are horrible and no one ever comes here,” Jon says in a voice of despair. “We’re losing hope, what can we tell the sick? That they will get better? But it’s not the case. Get us out of here. We know that the UN is evacuating migrants in Tripoli to Niger. We’re registered as asylum seekers. Why doesn’t anyone help us. Why are we being abandoned? No one cares about us.” 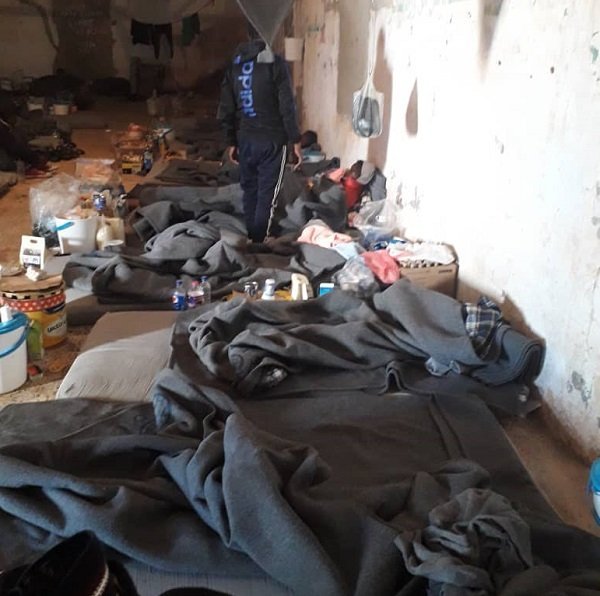 "Jon," which is not his real name, has been in contact with InfoMigrants for over a year. He messaged us first and then some members of the team spoke to him over the phone. InfoMigrants has attempted to verify the images he sent with various organizations. Whilst they are difficult to verify 100 percent, various organizations did attest to the lack of food in general. Jon's statements also mirrored the testimonies by other migrants in detention in Libya and those who have since managed to get out.