Finance Minister Olaf Scholz was pummelled with criticism from all sides as he presented Germany's budget plans. Local governments are particularly upset over plans to cut the money for processing asylum-seekers.

Finance Minister Olaf Scholz has faced massive criticism from Germany's local authorities after his federal budget plans show he wants to slash their means for integrating refugees and asylum-seekers.

But at a press conference on Wednesday after a meeting of Angela Merkel's cabinet, Scholz insisted that his plans fit in with the budgets already agreed with the local governments. "We have made over €4 billion ($4.5 billion) available this year," Scholz said, presenting the main points of his 2020 budget, and his plans until 2023. "The question is now how we work with the room that was agreed."

Several federal government budget regulations for refugees are set to expire at the end of 2019 (though, as Scholz pointed out, these rulings were already an extension of what was offered in 2018) and the government is out to streamline allowances: currently amounting to a €670 flat fee per person going through the asylum process, as well as fees for integration work, and for support for accommodating recognized refugees.

Scholz, of the center-left Social Democratic Party (SPD), plans to replace those payments with a single fee per asylum-seeker to cover the first five years after their arrival. Local governments have said this will effectively halve their current budget for refugees. 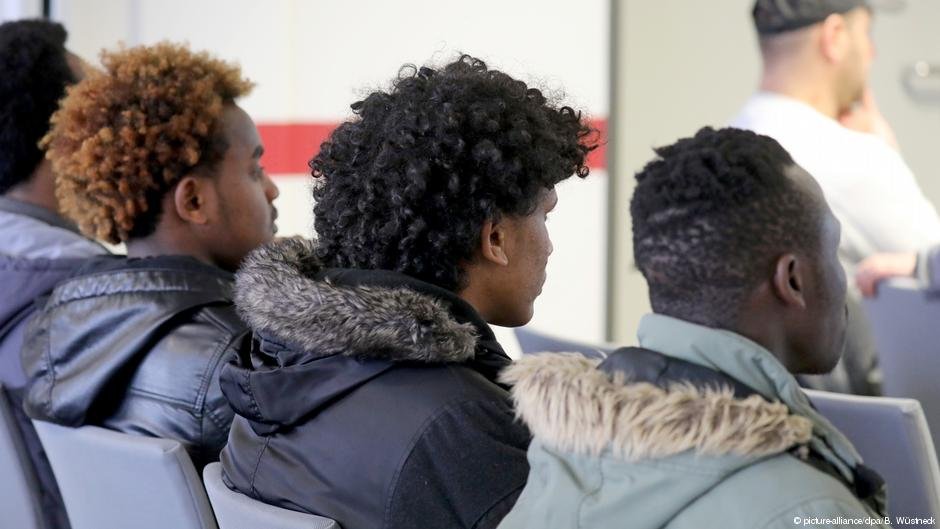 This proposal raised a storm of objections from regional governments: even those run by the Christian Democratic Union (CDU), Merkel's own party and the nominally more fiscally conservative part of her coalition.

The CDU state premier of North Rhine-Westphalia, Armin Laschet, said that Scholz's proposals would only "provoke tax hikes from local authorities for refugees." This would, he predicted to the Rheinische Post newspaper on Tuesday, "spark a conflict that we are were only just able to assuage with some effort."

The criticism was echoed by Helmut Dedy, head of the Association of German Cities, which represents local governments at national level. "The federal and state governments must find a way of meeting the real costs of local authorities of the refugees," he told the DPA news agency.

Scholz countered on Wednesday that the government was in constant talks with the local governments, and that Germany needed time to come up with long-term plans for asylum-seekers anyway.

"I don't think it would serve anyone's interests if we say we'll do it in 2021 like this, and then in 2022 like that, and in 2023 we'll see," he told reporters. "Instead maybe it'd be good if we came to an arrangement, now that the number of refugees has gone down and there's less pressure, so that if in 2027 there's a new situation where we have great challenges to face we don't have to renegotiate all these questions."

There have also been complaints from other conservative-led departments, most notably the Defense Ministry which may not be getting enough extra money to meet Germany's promise to raise military spending to 1.5 percent of GDP by 2025.

Merkel defended the budget plans on Tuesday, saying that the medium-term plans being presented by Scholz did not necessarily represent real spending on the military over the next few years. "The real spending is what is important, and they have always been corrected upwards," she said at a conference on Tuesday. 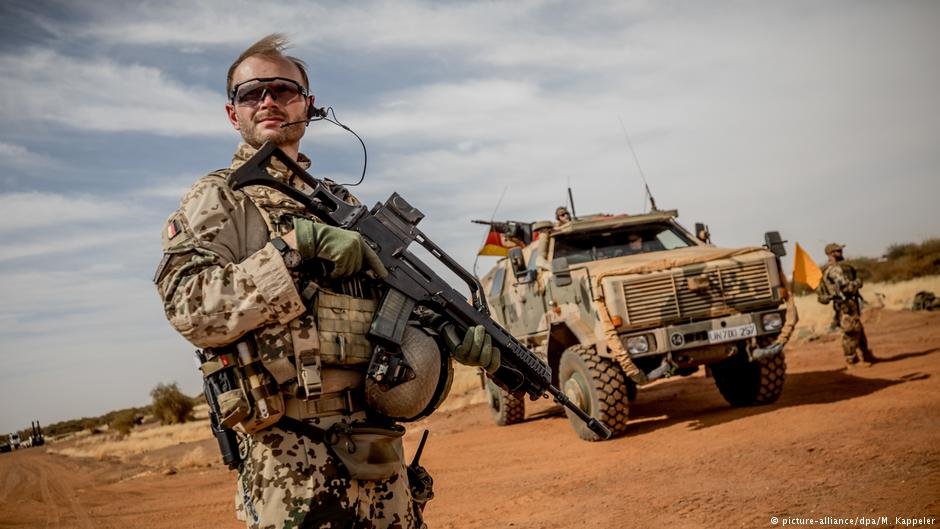 Development Minister Gerd Müller, of the Christian Social Union (CSU), has also said he would only agree to the new budget with reservations since his budget is projected to drop by €7 billion over the next four years.

Conservative politicians are perhaps still smarting from the departure in 2017 of veteran CDU Finance Minister Wolfgang Schäuble, who took a special pride in balancing the country's books, maintaining what Germans like to call die schwarze Null – "the black zero."

In fact, Scholz has also pledged that Germany would take on no new debts under the new budget, despite presiding over a weaker economy and therefore a lower tax yield than his predecessor.

Yet some CDU politicians are grumbling that Scholz is being inconsistent: "If on the one hand, he says that the times of plenty are over, but on the other hand says Germany can afford nearly everything … that doesn't fit together," the CDU's Eckhardt Rehberg told rbb public radio. "I expect clear priorities from a finance minister and a stringent budget line, as we came to expect from Wolfgang Schäuble."