'Where are you from?' — race and identity in Germany

Germans with foreign roots are often asked about their heritage. Are these kinds of questions mere curiosity or a form of racism? The issue has sparked a debate over exclusion and identity in the country.

When people ask Tahir Della where he's from, he tells them Munich, the city where he was born in 1962. Munich had a big influence on his life and his Bavarian twang is hard to miss. Two years ago, he relocated to Berlin.

Often, though, people aren't satisfied with his reply. They ask where he is from originally, and where his parents are from, or his grandparents. "Those are always the first questions I get when I get to know someone," Della says. "White Germans who meet for the first time would not ask each other such questions, only after a while maybe."

Della finds these kinds of questions annoying. And, he says, they're a product of racism: "They question my very existence, in the sense that the people ask themselves: 'How can a black person say this is where he lives without explaining how and why they got here?'" Even when the question is a result of innocuous curiosity and not meant to offend, it can make him feel awkward, Della says. 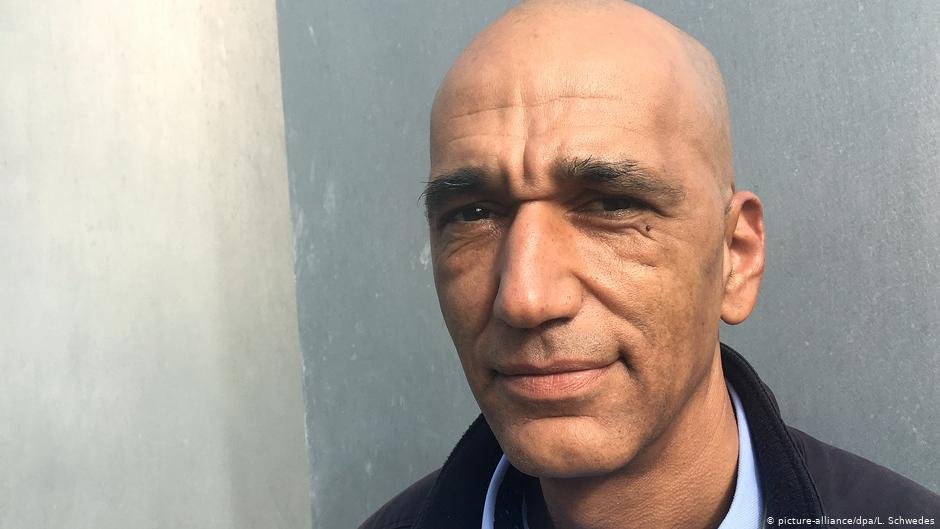 For 30 years, Della has been part of the Initiative Schwarze Menschen in Deutschland (Initiative Black People in Germany), which aims to highlight issues like these. Della is German but has neither blond hair nor white skin, and he's sick of being asked about his roots.

An interrogation over heritage

The discussion initially kicked off when Bavarian journalist Malcolm Ohanwe shared a clip online showing German musician Dieter Bohlen persistently quizzing a 5-year-old casting show contestant about her ethnicity. First the girl told him she is from Herne, a German city in the state of North Rhine-Westphalia. But Bohlen kept pressing, asking: "Where are your mom and dad from, the Philippines?" To which the girl replied: "No, they're from Herne as well." He then asked where they had been born, and where her grandparents were from. Finally, to Bohlen's relief, the girl's mom jumped in, telling him her family has Thai roots.

Read more: #MeTwo: To be or not to be German enough

Della says that Bohlen's persistent questions show "that people will even interrogate children about their roots." He believes Bohlen kept asking the girl about her heritage because the musician found it hard to fathom she is German. "This effectively negates the fact that Germany has become a society made up of immigrants, from all walks of life and backgrounds," Della says.

But does asking people about their roots really mean they are closet racists? Journalist Düzen Tekkal doesn't think so: "I simply cannot understand why someone would be offended just by being asked where they are from. I've been asked this question countless times and never felt discriminated against." She does not mind when people get curious about her look and name, and want to know about her background. Her parents have Kurdish and Yazidi roots, and moved to Germany from Turkey. Tekkal thinks the #vonhier debate is encouraging people to portray themselves as victims and wallow in self-pity. 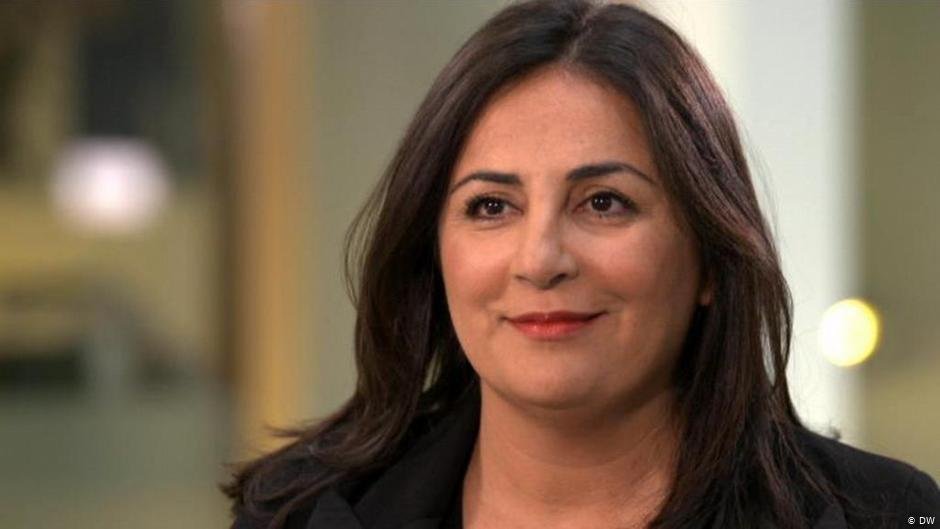 She says actual racism only manifests itself when a person is disadvantaged because of his or her roots. Which is why she says German society should stop being overly sensitive and focus on addressing real problems, such as "when people are systematically discriminated against on the housing market." Tekkal stresses that people who have foreign-sounding surnames, or whose parents moved to Germany from another country have a much harder time finding apartments.

Germany needs to get with the times

But Della believes these issues are two sides of the same coin. He says a landlord will reject a tenant for the same reason he will also ask the person about his or her roots. "The reasons for this is racist resentment," he argues. "Some people simply believe these people do not belong here and should not be part of our society," he says, underlining that people must fight discrimination in the housing sector as well as casual racism in everyday life.

Della says casual racism manifests itself when, despite living in Germany, he is addressed in the English language. He insists he almost always gets addressed in the local language when he is in France, the Netherlands, the United States, Spain and Italy. "So in that respect, Germany has not yet caught up with the times," Della says, though he admits the above-mentioned countries also have large black communities.

Tekkal hopes that one day the relationship between Germans with and without foreign roots will be less complicated. And who knows — perhaps some will take March 21, the International Day for the Elimination of Racial Discrimination, as an opportunity for some frank discussions about prejudices and how to get rid of them.