As fighting in Syria has slowed down, refugees and internally displaced people have started returning to their former properties - only to often find bombed-out buildings where their homes once stood. Amid a staggering number of land disputes arising as a result of the war, women are sometimes resorting to desperate measures in a bid to escape destitution.

After eight years of civil war in Syria, there's still no lasting peace in sight in the country, with entire cities like Aleppo being reduced to rubble during years of fighting. The conflict has resulted in the displacement of roughly half of the country's population, which in 2011 stood at 22 million. In addition to hundreds of thousands of Syrians seeking refuge abroad, millions are internally displaced – with women often being hit the hardest.

A new report published by the Norwegian Refugee Council (NRC) now says that countless Syrian women are reportedly finding themselves unable to reclaim their land when they return home, as many official land and civil registries were also destroyed during the conflict, making it difficult to obtain the relevant documents to lay claim on land.

With millions of people in Syria having been displaced multiple times in recent years, land disputes are increasingly common in the war-torn nation. The NRC expects more than two million lawsuits in Syria seeking restitution for lost and damaged property. 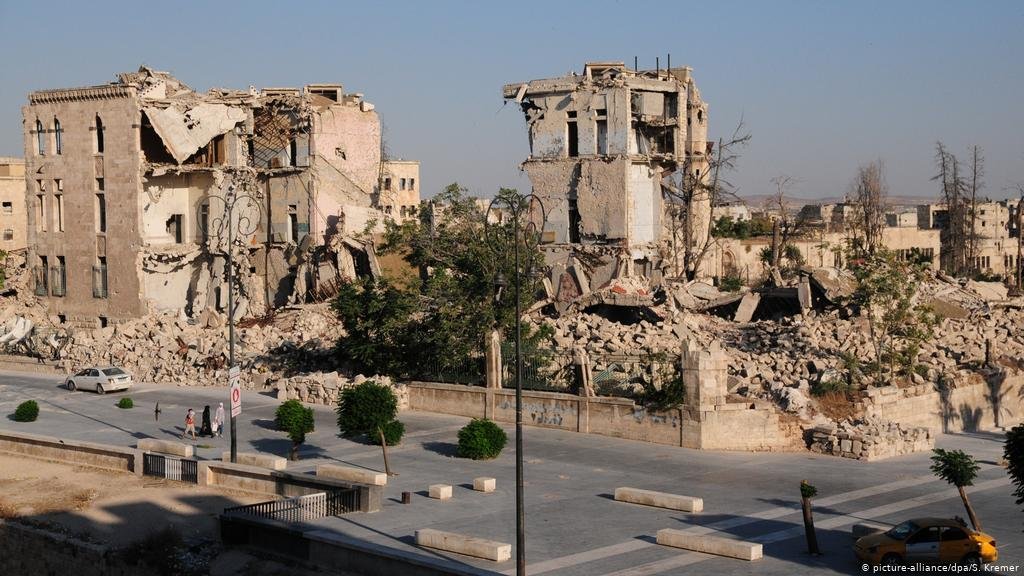 Furthermore, land documents in Syria often only feature the family patriarchs' names. With many of their husbands, brothers or fathers having died or disappeared during the war, many women in Syria are finding themselves in abject poverty because of this, unable to lay claim to their rightful properties. A survey by NRC found that only four percent of female Syrian refugees living in Jordan and Lebanon had property in Syria registered in their name.

"Women in Syria already deal with a discriminatory legal framework, with Sharia law for example only giving them half of men's share of land in case of inheritance," Laura Cunial, a legal expert at NRC, told the Thompson Reuters Foundation in an interview.

"Now they are even worse off. Most land has been destroyed ... and what little is left to claim is largely out of women's reach as they cannot provide the necessary documents to get property titles. That traps women in a legal limbo, and leaves them unable to inherit or sell property." 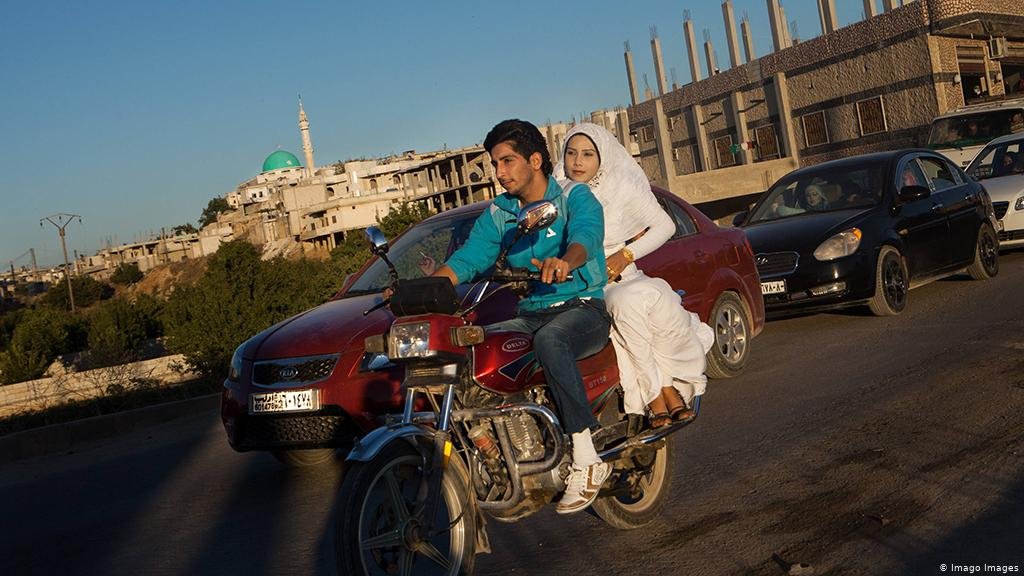 Child marriage as a means to escape poverty

According to NRC, many Syrian women even lack necessary identification documents to lay any claims on land; many fled the civil war without taking any paperwork with them, or had their documents confiscated at checkpoints. Cunial highlighted that only two percent of displaced women in southern Syria are believed to still hold passports – compared with 21 percent of men.

While three quarters of Syrian refugee families now living in Jordan told NRC that they used to have property documents, only 20 percent reported that they were still in their possession.

According to the NRC report, the situation has now even driven some Syrian women to marry off their daughters as underage brides in order for them to acquire property. Many women are "desperate to marry their daughters to landowners so they have a roof over their head," Cunial explained.

A 2017 UN study found that child marriages in Syria are rising at an "alarming" rate. The survey covered some 2,400 refugee women and girls living in Lebanon and found that more than a third of those surveyed between the ages of 20 and 24 had been married before reaching the age of 18, and that a quarter of refugee girls between the ages of 15 and 17 were married at the time.