Angela Merkel's government has declared Africa a policy focus and Germany's presence on the continent has expanded significantly. However, aid organizations say in a new report that the country has the wrong priorities.

It should be a good time for supporters of Africa in Berlin right now: Last week, the German government presented a new Africa policy that underlines the continent's important role. Later this year, a new billion-euro fund to support investments by German and African companies in Africa will be rolled out. And the cabinet has just extended the German military's mission in Mali, despite a deteriorating security situation on the ground there.

Nevertheless, relief organizations Welthungerhilfe (World Hunger Aid) and Terre des Hommes are still critical of Berlin's Africa policy. In their new report "Compass 2019: The Reality of German Development Policy" they warn that Germany's approach to Africa lacks money and the right priorities. Instead, the focus is often on migration.

"We are concerned to see that the African policy programs of the federal government and of the EU are increasingly focusing on countries that are regarded as countries of origin and transit. Not the countries where the need is greatest, even if there are often overlaps," Mathias Mogge, secretary-general of Welthungerhilfe, said.

Last year, for example, Chancellor Angela Merkel visited Nigeria, Senegal and Niger, all of which fit into these categories. When the German government presented the "Compact with Africa" initiative during its G20 presidency, there was similar criticism about the selection of African partner countries.

The aid agencies have demanded German development policy concentrate on combating hunger and poverty. But the German government is taking a different approach: It wants to support private investments by German companies on the continent in order to create jobs and prosperity. 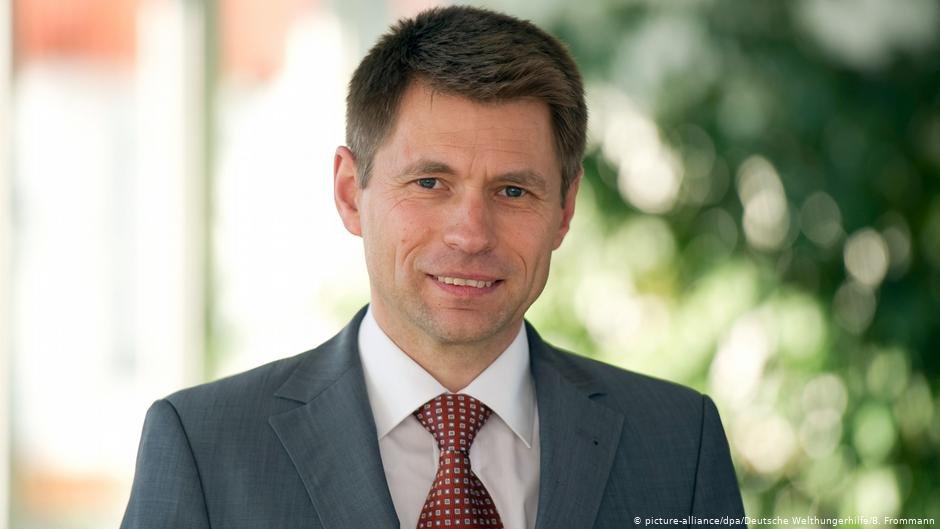 Mogge believes that many poor countries will be left out. According to Compass 2019, 33 of the 47 poorest countries in the world are in Africa.

"The majority of these countries are often not particularly attractive for private investment, because they are marked by conflicts, wars and often bad governance," Mogge said.

Countries such as Sierra Leone or Liberia, the scene of the world's worst Ebola epidemic in 2014, have disappeared from the German political landscape. According to the report, there is not a single African country on the list of the 10 largest recipients of German development aid.

From the point of view of the aid agencies, the coordination of Germany's Africa policy must also be improved. Since the German G20 presidency in 2017, various ministries have come up with their own Africa concepts.

Critics complain that these sometimes contradict each other on central points: While the Development Ministry's "Marshall Plan with Africa" underlines the importance of democracy and human rights, the Finance Ministry is working with authoritarian states such as Rwanda and Togo on the "Compact with Africa."

According to the German government, new guidelines should ensure that these various initiatives coordinate with one another. However, it is still unclear how this will work in practice, since all previous initiatives are supposed to continue to exist alongside the new ones.

"Establishing coherence between the various ministries is an important step," said Albert Recknagel, spokesman for the board of Terre des Hommes. "In my view, however, coherence also means taking political considerations and demands from the African side into greater account."

The aid agencies are focusing on the African Union's Agenda 2063. The plan for the continent's economic and social development was drawn up jointly by African heads of state and government. In its new Africa policy guidelines, the German government emphasizes that it wants to orient itself along these lines. However, Welthungerhilfe and Terre des Hommes are calling for more practical steps, such as joint programs between Germany and the African Union. 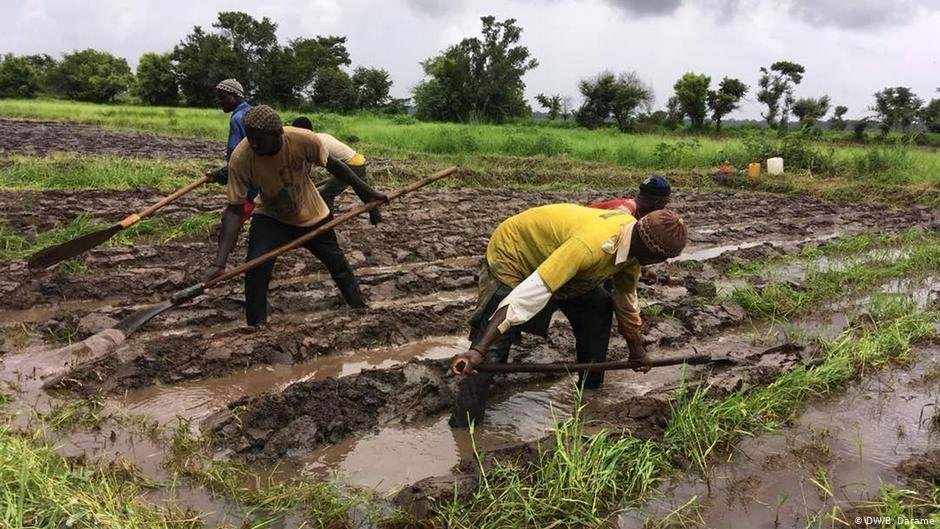 The aid groups say Germany must reconsider its global priorities. Every fifth child worldwide is directly or indirectly affected by wars and conflicts. "All wars are wars against children", said Terre des Hommes boss Recknagel.

Many children are indirectly affected by this kind of violence. Roughly 25 million boys and girls worldwide cannot go to school due to armed conflicts. In some conflict regions, the number of forced child marriages has increased. And 250,000 children are active in armed units — as child soldiers, porters or support workers.

"A figure of 250,000 certainly cannot be supported with €1 million per year," Recknagel said.

"The report presented today rightly urges us to act: The poorest are most dependent on our support," said German Development Minister Gerd Müller in a written response to the aid agencies' report. "We must therefore continue to expand our fight against poverty and hunger, especially in the least developed countries."