Migrants clash with authorities in Greece and Turkey

Greek authorities have used tear gas to disperse migrants who gathered on the country's border with Northern Macedonia in hopes of crossing into the Balkans. In the Greek capital Athens, police clashed with migrant protesters squatting on the tracks of the city's main train station. Authorities in Turkey, too, clashed with migrants mobilizing on the border with Greece.

Greek police fired tear gas and used stun grenades to disperse hundreds of migrants who had gathered in a cornfield near the country's border with Northern Macedonia. A nearby field was also reported on fire. Hundreds of migrants were reported to have made their way to the field in the village of Diavata since Thursday, incited by social media reports about plans for an organized movement to cross Greece's northwest border with Albania.

Meanwhile about 300 migrants in Athens blocked the city's main Larissis train station in demonstrations, which according to authorities had been triggered by false reports on social media saying that impending restrictions on travel to northern Europe would be lifted. Migrants were seen squatting on the tracks of the station shouting "Germany" and demanding that the country's borders be opened. Services from the station were suspended amid the protests. Officials from the United Nations refugee agency (UNHCR) said they were trying to persuade the migrants to leave voluntarily. 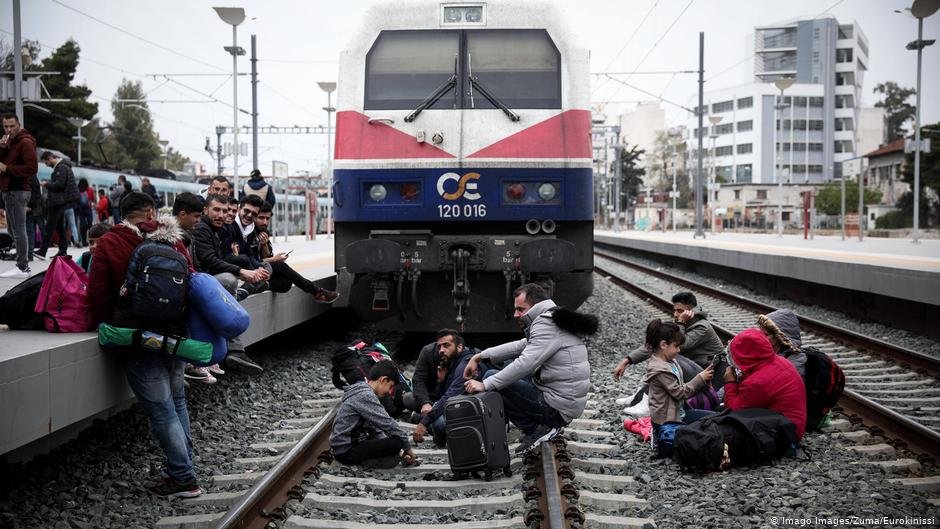 Greek Migration Minister Dimitris Vitsas said on Greek state television that the rumor about the borders opening was "a lie" and urged migrants to return to their accommodation centers.

"There was a false report being distributed that the border would be opened. We have informed the hospitality centers that is not the case," Vitsas told state-run ERT television." 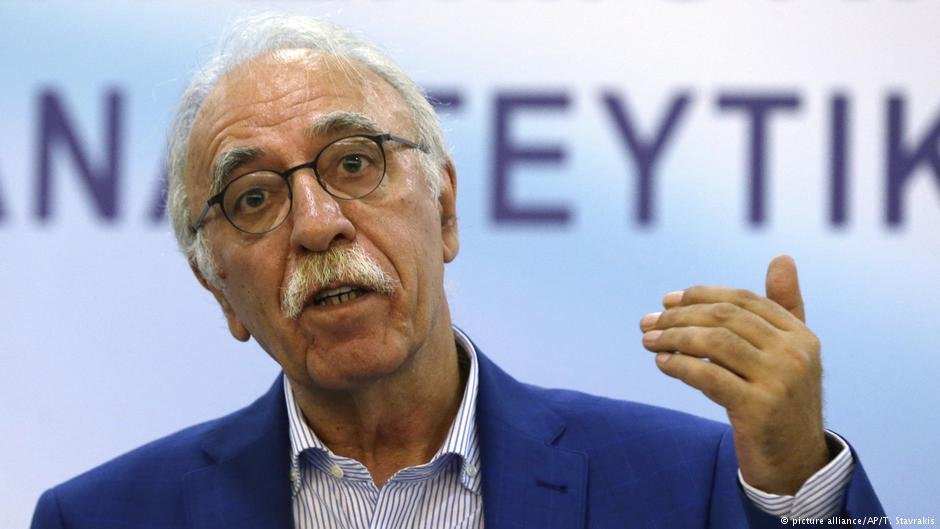 Greek migration ministry official Miltiadis Klapas echoed those sentiments, saying that the push for the border was "the result of completely unfounded information that there will be a mass gathering on the borders and that they will open."

"The borders are closed because of initiatives by other countries," he added, referring to the decision by the Balkans countries to keep their borders closed in response to the so-called refugee crisis in 2015, when more than one million people arrived in Europe within a year, usually traveling through Greece and the Balkans.

The decision resulted in a block on the main passage way to northern Europe ever since, leaving tens of thousands of migrants stranded in Greece.

Despite government statments, many migrants remain unsure about whether they can actually cross the border. Amin Omar, a 27-year-old Iraqi Kurd sitting on the train tracks in Athens, told Reuters "We want to go to Thessaloniki and then to the borders," adding that they weren't sure whether the borders were actually open. Hashem Mojadam, a 36-year-old Iraqi asylum-seeker, told The Associated Press that he still hoped to join other migrants and walk to the border.

"We're hoping to go to another country because there is nothing for us here ... and we need a safe place." 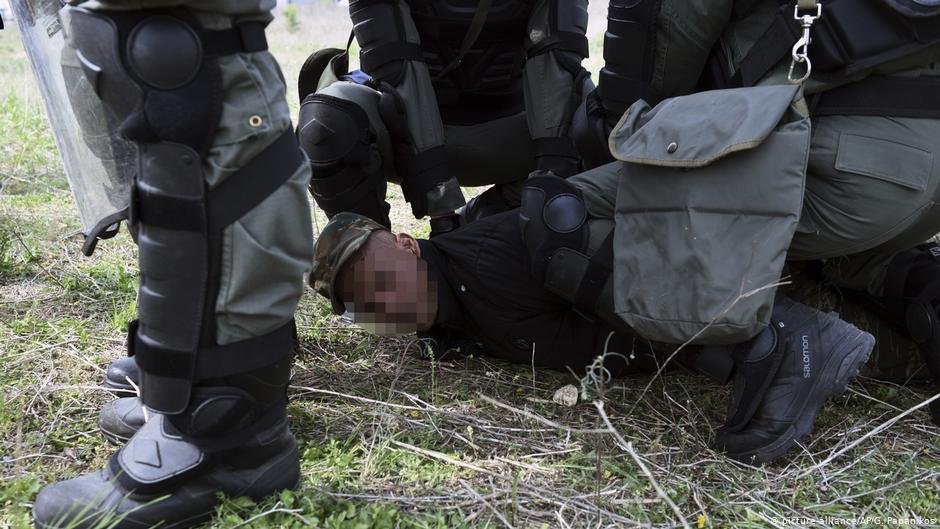 In Turkey, authorities detained almost 500 people in the town of Edirne, which borders EU member states Greece and Bulgaria, after scores of migrants flocked there in the hope of crossing the border.

The migrants, reportedly consisting mostly of Afghan, Iranian and Pakistani nationals, referred to themselves as the "Convoy of Hope," according to Turkey's state-owned Anadolu Agency.

Some 700 migrants were meanwhile intercepted in the neighboring province of Tekirdag after police were positioned on the highway in the direction of Edirne, the Demirören News Agency said.

Reuters television footage from earlier in the day also showed policemen dressed in plain clothes chasing migrants around tracks at a non-specified train station, putting the ones they caught on to buses to be taken away.