It has become increasingly difficult for refugees to make their way from Greece to Central Europe. Even in the face of police violence and the risk of arrest, thousands still embark on the dangerous journey.

In early April, Greek police near the northern city of Thessaloniki used tear gas to prevent refugees from making their way to the border with North Macedonia. The refugees were headed to Central and Western Europe, driven by a series of false reports on social media that the border crossings to North Macedonia and Albania had been opened. Around 2,000 people believed the rumor and headed for northern Greece. After three days, the last of them gave up and returned to refugee shelters.

Many of the roughly 70,000 refugees in Greece and the Western Balkans want to travel further north, but numerous obstacles stand in their way. North Macedonia and Hungary erected barbed wire fences on their southern borders years ago. Meanwhile, Bulgaria is known for its harsh treatment of refugees. Human rights organizations and the European Commission have accused the country of violating European Union asylum laws.

The starting point for this route is still Greece. According to the United Nations' International Organization for Migration (IOM), around 60,000 refugees live in residential facilities or refugee camps in Greece. Aid organizations have criticized the conditions in shelters on the Greek islands near the Turkish coast, saying there is not enough space and the refugees have no access to clean toilets or water. 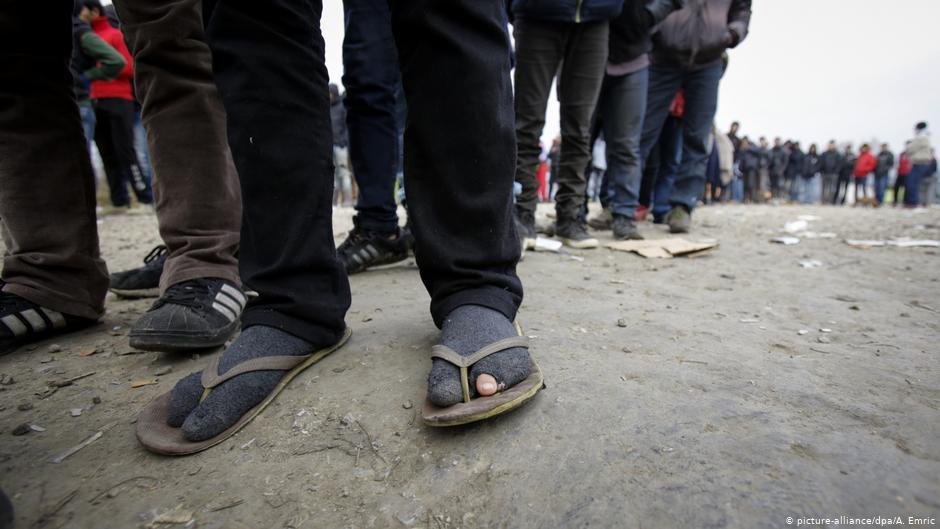 Significantly fewer refugees have reached Greece via the eastern Mediterranean Sea since the 2016 agreement between the EU and Turkey on better monitoring of the maritime border. According to the EU's border protection organization, Frontex, 34,000 refugees nevertheless made it to Greece last year, while 5,600 have already entered the country this year according to the IOM. As the temperatures rise more people are likely to risk the dangerous crossing — 174 people died in 2018 and at least a dozen have already died this year. Just this month, three dead bodies washed up on the island of Rhodes.

Refugees can no longer cross the borders from Greece to North Macedonia or from Serbia to Hungary without an entry permit, so people have been moving along an alternative route to Croatia via Albania and Bosnia-Herzegovina. According to an IOM report, there are about 10,000 migrants in the Western Balkans, almost 4,000 of them in Bosnia-Herzegovina — it is clear the refugee route has changed in a northerly direction.

The Bosnian government expects a further increase in the number of refugees crossing the country on their way to the EU. The "migration problem" has escalated, Bosnian Security Minister Dragan Mektic told the AFP news agency. Last year, the EU provided Bosnia-Herzegovina with roughly €9 million ($10.16 million) to house the refugees.

A lengthy, partly mountainous land border separates Bosnia-Herzegovina and Croatia. Amnesty International has criticized the way the Croatian border police treat refugees, saying they are sent back to Bosnia-Herzegovina without access to an asylum procedure. "Many described how they were beaten and intimidated, how travel documents and mobile phones were stolen or destroyed," the group said in a report published in March. Croatia had always rejected previous, similar allegations. 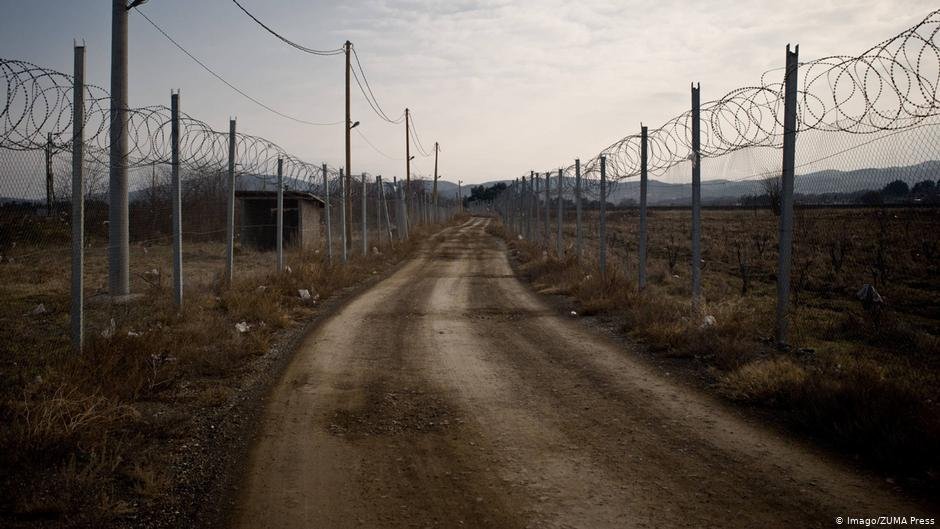 Albania, one of the poorest countries in Europe, is on the route from Greece to Bosnia-Herzegovina. Every year, around 20,000 Albanians apply for asylum in the EU. Ever since people have been using the alternative Balkan route, the Albanian police have picked up significantly more undocumented migrants: around 3,400 in 2018, compared with some 750 in 2017, according to the IOM.

Media reports about a reception camp in Albania for refugees rescued in the Mediterranean have not been confirmed. Instead, Albania has ratified an agreement with Frontex designed to help stop migrants without an entry permit at the Albanian-Greek border. Montenegro has a similar deal with Frontex.

North Macedonia's refugee shelters have been mostly silent since the country closed its border with Greece to migrants, DW's Macedonian service has reported. According to the IOM report, 35 migrants are currently housed there.

Bulgaria is stepping up border protection due to clashes between refugees and the police in Greece, the Bulgarian interior minister has said. The country's tough stance on refugees has had a deterrent effect: in 2015 and 2016 each, around 20,000 people applied for asylum in Bulgaria. In 2018, that number had dwindled to 2,500, according the state refugee agency.