Germany is increasingly making use of humanitarian admissions programs as part of its refugee policy, meaning orderly entry for migrants rather than high-risk journeys. But resettlement is tied to three conditions.

More and more "resettlement refugees" have made their way to Germany over the past five years — vulnerable persons, directly resettled from crisis-stricken regions. These humanitarian admission programs signal a change in German refugee policy.

"Germany has done a lot of catching up over the past few years," says Norbert Trosien, a registration officer for the United Nations' refugee agency UNHCR in Egypt. "Germany is now setting the pace within the EU and around the globe."

The change, of course, has to do with experience gained by recently dealing with large numbers of refugees, as well as a call from the European Commission in September 2017. It was then that Brussels asked member states across the bloc to accept at least 50,000 people in 2018 and 2019 from an EU-backed resettlement program. 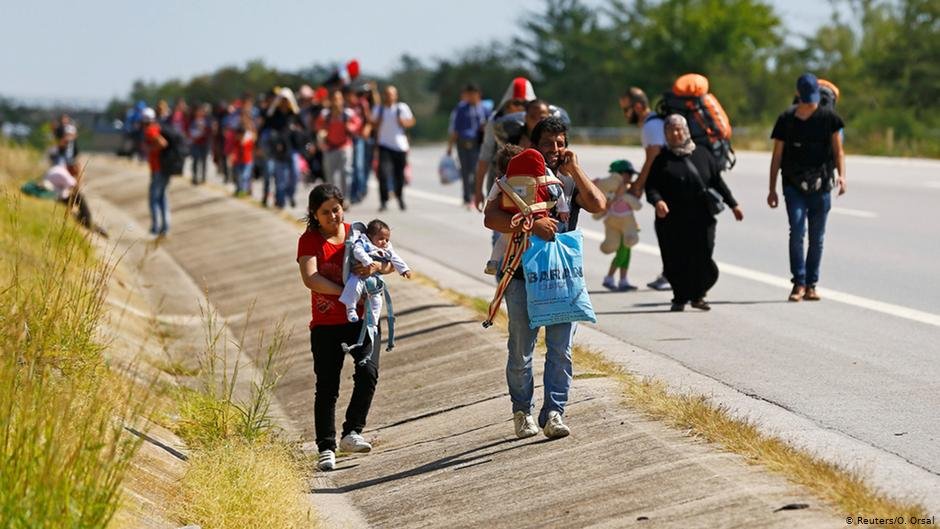 Berlin responded positively to the call. The German government told the European Commission that it would be willing to take in 10,200 such people in 2018 and 2019. Steve Alter, a spokesman for the German Interior Ministry, told DW: "Resettlement is an important building block in any coherent approach to immigration policy."

Alter says the aim is "to destroy the business model of smugglers and reduce illegal immigration, while at the same time providing people in need of special protection a legal path to Germany." Yet Alter also stresses, "This has no effect whatsoever on territorial asylum."

According to the Federal Office for Migration and Refugees (BAMF), which coordinates quota-refugee admissions, "Experience thus far has been extremely positive, especially when it comes to Germany's international standing." Moreover, according to a BAMF statement, third countries and states bordering on or close to war- and crisis-ridden nations are also benefiting from the policy, which relieves them of some of their humanitarian burden.

Rising quotas in Germany and Europe are also taking on new significance in view of a growing US unwillingness to take in refugees. "Germany is among the biggest recipient countries we deal with here in Egypt," according to the UNHCR's Norbert Trosien. 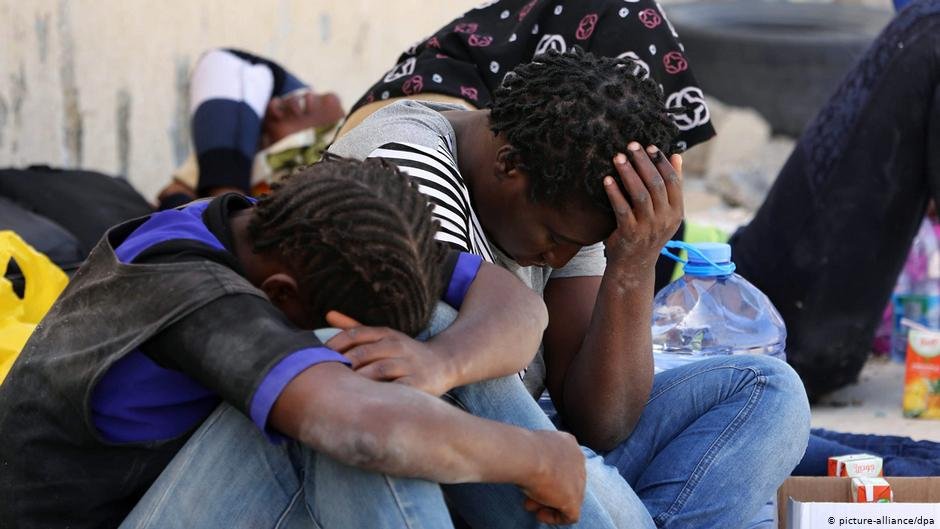 Still, Trosien bemoans the massive divide between desire and reality. He says the UNHCR has registered 250,000 refugees in Egypt, but there are only 5,000 resettlement slots available.

"Right now, it is extremely difficult to send refugees from Egypt to the USA," says Trosien. He explains that US resettlement programs were essentially shut down in 2018.

Acceptance into a resettlement program is tied to three conditions: People must be deemed unable to return to their home country or to build a future in the country they fled to. Furthermore, they must show that they are "especially vulnerable" — meaning that they are not able to come to Europe on their own. 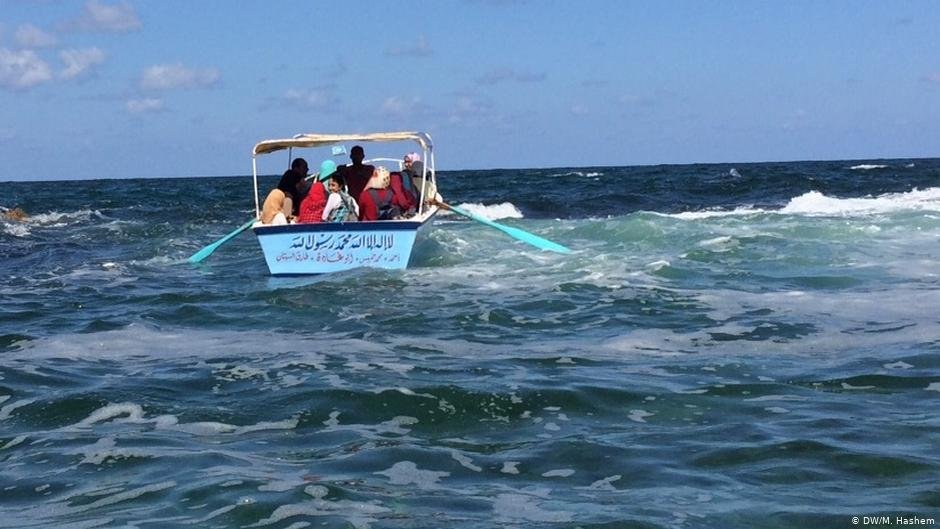 Germany does not make resettled refugees apply for asylum; instead, it grants them work/residency visas for one to three years — which can also be renewed. Although Germany started implementing its humanitarian reception program way back in 1956, the number of people it has admitted has been quite low.

EU treaty with Turkey as a template?

Among those in the current quota group are some 6,000 Syrian refugees who will enter Germany as a result of a 2016 treaty signed by Turkey and the EU. UNHCR's Norbert Trosien thinks the EU-Turkey deal could even serve as a "blueprint" for future German immigration policy.

Trosien says, "There is certainly nothing wrong with the basic idea of removing people from crisis regions while at the same time establishing efficient border security." But he says one would not likely be able to judge the effect of such policies until the number of resettlement refugees was as high as the number of conventional asylum-seekers. Trosien says, "We are a long way off."

The German Caritas Association, a charity group, warns of the dangers of combining resettlement programs and asylum policy. "Resettlement and other legal forms of admission should in no way replace or threaten the individual right to asylum," says Vanessa Zehnder, a resettlement adviser at Caritas. "They should be supplementary and not in opposition to our demands for higher numbers of refugee admissions."