The Libyan Coast Guard has not been operating in its maritime rescue zone for three weeks. A German search and rescue NGO, Sea-Eye, has called for Malta to take over and has warned of a 'Libyan death zone.'

Sea-Eye says the United Nations refugee agency, the UNHCR, has confirmed that there has been no search and rescue activity by the Libyan Coast Guard in the maritime rescue zone since April 10. The claim is supported by a UN official in Tripoli with access to "official information," according to the Italian newspaper Avvenire.

Avvenire alleges that Libyan patrol boats normally used for search and rescue, which include some supplied by Italy and France, are being deployed for combat.operations in the civil war. Since the beginning of April, hundreds of people have been killed in fighting between the Haftar Libyan National Army and the internationally-recognized Government of National Accord.  "Obviously, the government of Tripoli has its own problems instead of dealing with EU border protection," says Gorden Isler, a spokesperson for Sea-Eye. 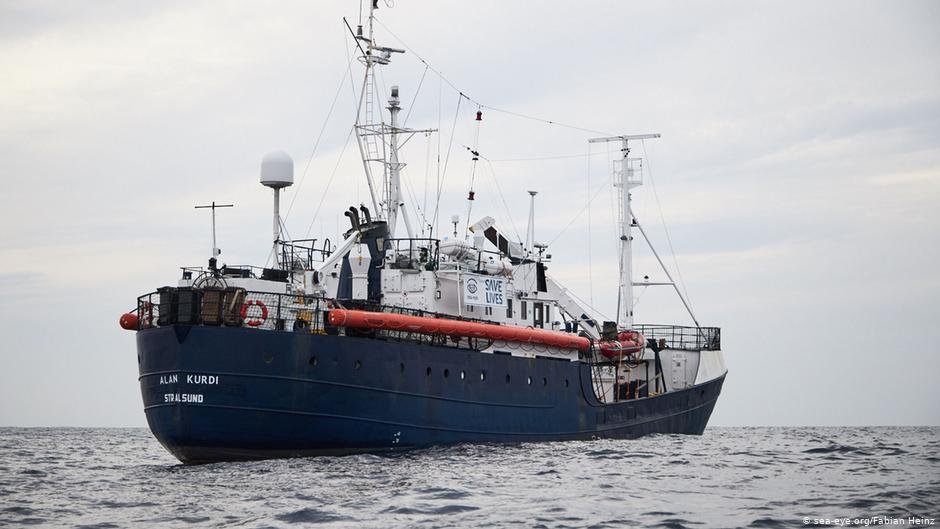 The Sea-Eye search and rescue vessel, the Alan Kurdi, will spend the next month in a Spanish shipyard for routine maintenance, leaving one other NGO ship, the Mare Jonio, in action in the Central Mediterranean.

With very few NGOs active in the area and the International Organization for Migration (IOM) unable to work in Tripoli, Isler says there is no information about emergencies or drownings at sea. Sea-Eye has not heard of any rescues since April 10.

However, this tweet from Alarm Phone, the hotline for people in distress at sea, says a group of 23 people was picked up by a fishing boat and returned to Libya yesterday.

BREAKING: Around 6pm CEST we were informed by a relative of one of the 23ppl, that they had been rescued by fishermen & returned to #Libya. We informed @guardiacostiera shortly after. We hope it is true that they all survived, but we worry for their safety in the Libyan warzone.

With Libya "paralyzed" by civil war, Europe must step in now and take over rescue work in the Mediterranean, says Isler. Sea-Eye wants immediate action from the International Maritime Organization to remove responsibility for the sea area from Libya, or "Libya's so-called search and rescue zone will become a Libyan death zone."

Sea-Eye says Libya had conducted few missions in its search and rescue zone before the escalation of civil conflict, with only 12 operations this year. During the period in which the Sea-Eye's vessel was in the area, between March 25 and April 3, the Libyan Coast Guard (LCG) failed to engage in three separate emergencies, according to Isler. "Rubber boats with people disappear without any LCG activities. It is irresponsible to leave this search and rescue area to the Libyans." 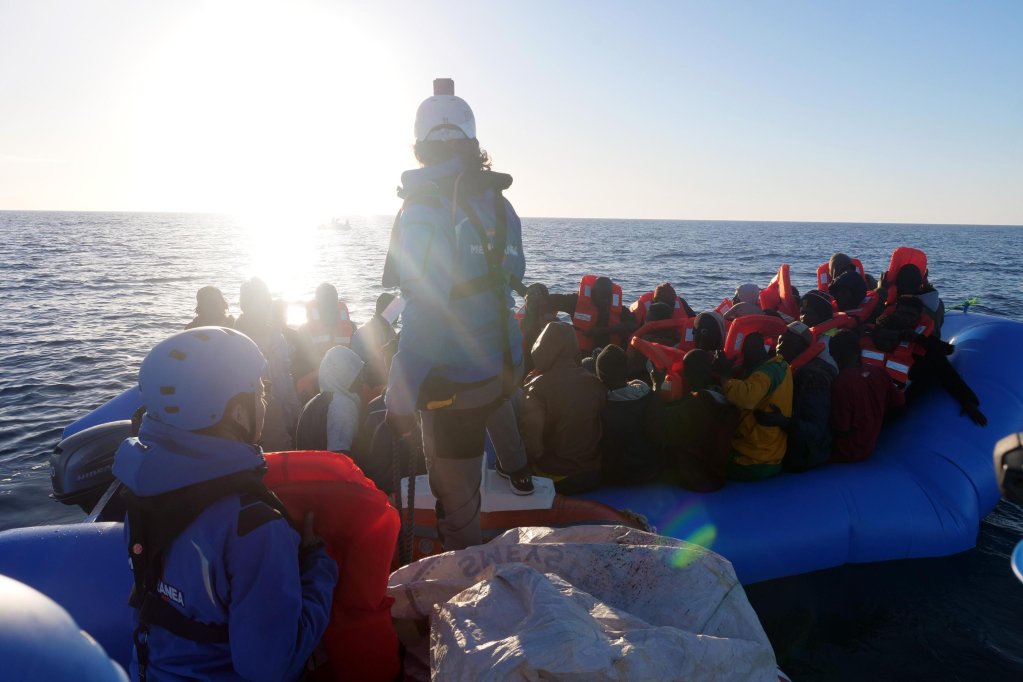 Malta urged to take over

Italy handed over responsibility for rescuing migrants in the search and rescue zone to Libya last June. In February, the German left-wing party, Die Linke, called for administration of the zone to be given back to the Maritime Rescue Coordination Center in Rome. But the prospect of Italy agreeing to take back responsibility, Isler says, is "probably an illusion".

The best option now, according to Sea-Eye, is Malta, a small archipelago with a population of about half a million. The NGO argues that the country is capable of taking responsibility for the search and rescue zone "in principle".

But Malta has so far given no public sign that it would be willing to take over from Libya. Earlier this month, the Maltese government forced the Alan Kurdi, with 62 rescued migrants on board, to remain at sea for days while European countries argued over who would take them in. "Once again, the European Union's smallest state has been put under pointless pressure in being tasked with resolving an issue which was not its responsibility," the government complained.

Sea-Eye says a resolution involving Malta must include support from other EU member states, particularly Germany. "We hope that our own government will lead by example and play an important role in supporting Malta," Isler says.