In the early 2000s, the Senegalese coast was a main departure point for migrants trying to reach Europe via Spain and the Canary Islands. The migrant route has since changed, and most migrants now pass through either Libya or Morocco. InfoMigrants went to Thiaroye-sur-Mer, a small fishing village on the outskirts of Dakar, where the majority of the unemployed youth have their minds set on one thing: Going to Europe.

“People are tired, there’s no future here.” Moustapha Diouf, who is in his 40s, knows what he’s talking about. In 2007, he set up an association to discourage young people in the village from travelling to Europe illegally. But it hasn’t been an easy task. “All the young people in Thiaroye want to go to Europe,” the father of three says and looks out at the dilapidated boats lining the village beach. “And unfortunately I understand them.”

Moustapha attempted to migrate twice, he failed both times. Once in 1998, when he tried to make his way to Morocco, and a second time in 2006, when he used one of the boats to cross the waters to Spain. “After four days at sea, we reached the Canary Islands. But the Spanish authorities ended up sending me back to Senegal,” he sighs. “I don’t want young people to experience what I went through. It’s too dangerous.”

Out of Thiaroye-sur-Mer’s 36,000 population, 374 people have perished at sea since 2006. All of them tried to reach the Canary Islands, according to numbers collected by Moustapha’s association. Moustapha’s brother was one of them. He died in 2012 while trying to reach Spain in a canoe. 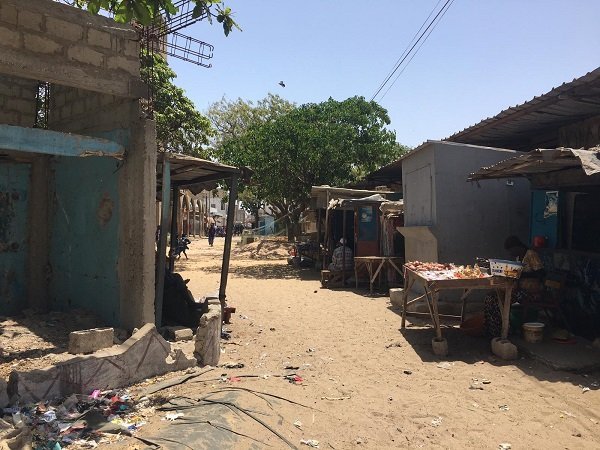 Several young villagers have gathered on the beach on this April morning and are chatting away with one another as they look out over the horizon. "They have nothing to do here. Look at them: no one is working," Moustapha says. "Fishing is the only way to make money, but you can’t live on that anymore.”

It has become increasingly difficult to survive on fishing in Senegal because of the depletion of fishing stocks. Many of the country’s fishermen have already left the country in the search for a better life in Europe. Thiaroye-sur-Mer’s fate is no different from other fishing villages and ports. Joal and Djifer in the south of the country, for example, have also experienced a mass exodus of its youth, and many lives have been lost at sea.

But despite the dangers involved, many young Senegalese are still determined to set out on the migrant trail. Thirty-year-old El Hadj is one of them. In 2006 he made it to the Canary Islands but was quickly caught and sent back home. He is determined to make a new attempt soon. “I’m the oldest son in the family, and I have two children of my own. I have to provide for them financially. That’s impossible here, there’s no work for us.”

‘Better off on the streets of Europe’

Omar, 23, also dreams of making a new life in Europe. In 2012, he made it onto Spanish territory but, just like El Hadj and Moustapha, he was apprehended by police shortly afterwards and sent back to Senegal. “My life is not good here,” he says in Wolof while seated outside Moustapha’s office. Although the young father is well aware of the dangers linked with illegal migration and the difficulties many migrants face once they reach Europe, he dismisses Moustapha’s warnings. “You’re better off sleeping on the streets of Europe than staying here in Thiaroye,” he says.

Moustapha also uses his association as a training center of sorts, in which he teaches young villagers to sew, garden and farm. But, he says: “I can’t do everything on my own. I get no help. The government has to set up training courses, otherwise the young people will continue to leave.” 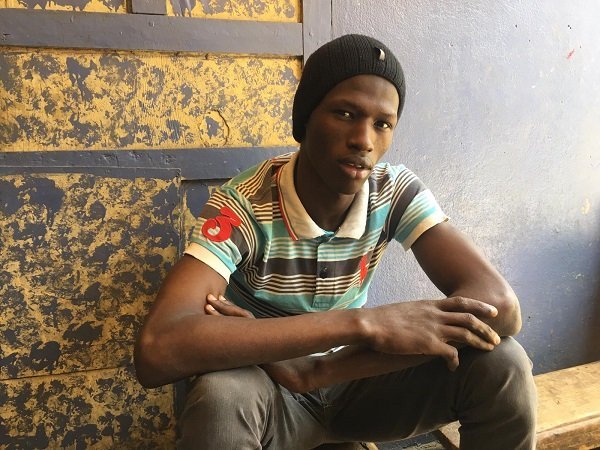 ‘My wife was disappointed to see me again’

But the lack of work is not the only reason for why people leave. Many youths feel pressured into leaving, often by their own families.

“My parents and my wife are pushing me to leave,” El Hadj says. Omar says he’s experiencing the same thing. “Every day, my wife tells me to leave so that I can help the family.”

Moustapha recalls the cold welcome he received when returning to Thiaroye-sur-Mer after his failed migration attempt back in 2006. “My wife was disappointed to see me again,” he admits. “She was hoping I’d made it to Europe so that I could send her money.” He says he felt ashamed when returning to the village. “I had failed. It’s very difficult for the family and the community to accept that you come back with nothing. You’re considered to be weak.”

The irony, however, is that Moustapha’s 14-year-old son dreams of a life in Europe with his family. His father’s efforts to discourage the village youth from leaving have done little to convince him. “He helps me when I go fishing, but for how much longer?” a visibly worried Moustapha asks. 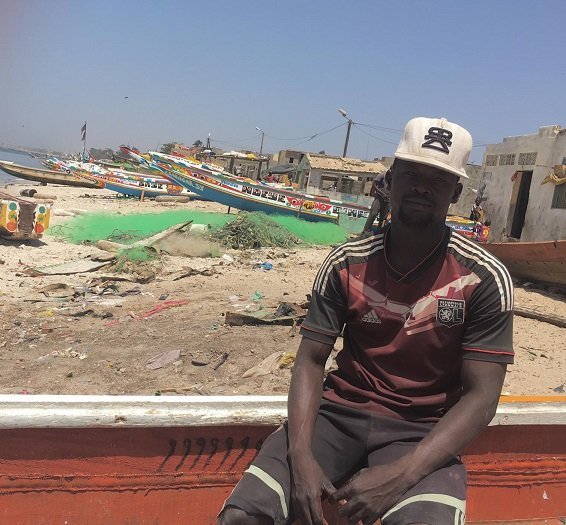