The Guinean village abandoned by its youth

The Guinean region of Mamou has long seen its young people leave to seek their luck in the bigger cities. But things have gotten particularly bad in the last five years due to the mass exodus to Europe. We visited Dara, a village where elders have to split the heavy farming workload between themselves to survive.

It’s difficult to know exactly how many people live in Dara. The village, which is on the road from Mamou to Kankan and then Mali, sprawls out across a forest and a dry plain. Some houses are perched on the surrounding heights.

This is where 70-year-old Mamadou Barry Diallo, a slender man dressed in a long brown boubou, lives with his family. He was born in Dara in 1949. Since the early 2000s, he has witnessed the gradual departure of Dara’s youth, he says.

While Conakry, the capital of the west African country, has been the first stop for most of them, some have chosen to continue their journey abroad in an attempt to reach Europe. “We can’t even count the number of Dara natives who are on the road between Morocco and Spain,” Mamadou Barry Diallo says.

He is convinced that the increased access to education has played an important role in the departures. "[By studying] the young people start to think that their place is not in the village. They leave to find a job in the city,” he explains.

Simity Cara, 35, is one of the few young men still living in the village. Although he temporarily left Dara to work as a mason in Conakry for a few years, he decided to return upon the death of his parents to take over their land. Today, he works on a construction site not far from Dara. 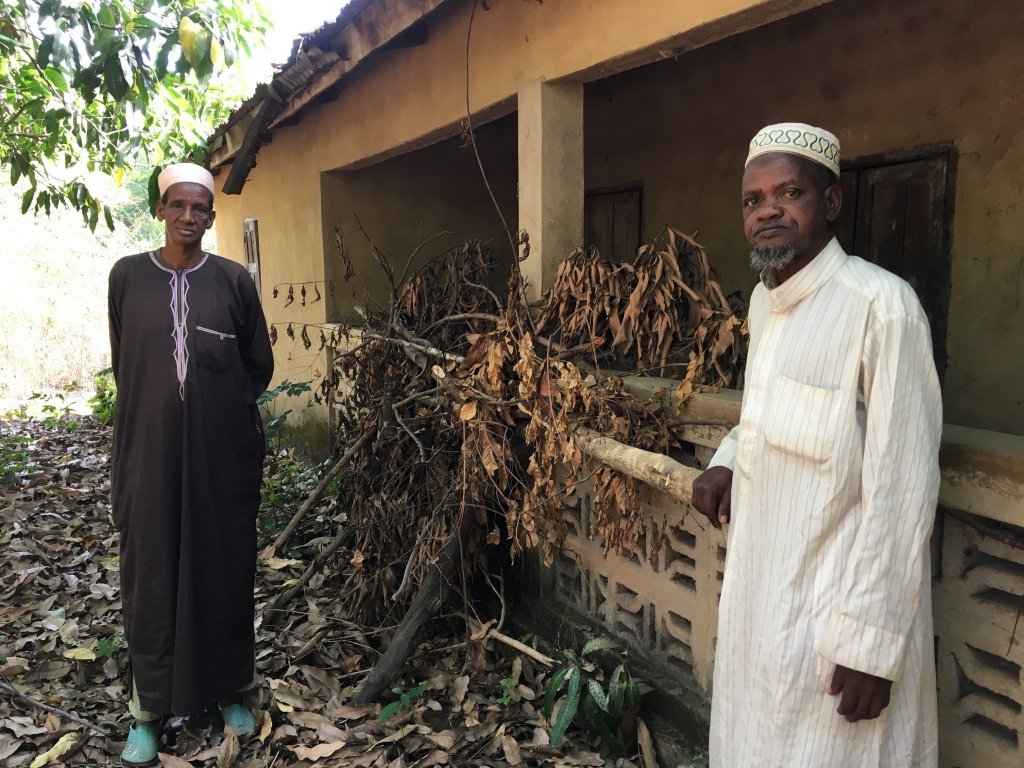 But these cases are rare. Dara is dotted with empty houses and abandoned land plots. Some parts of the village resemble a ghost town. Mamadou Barry Diallo points to the late mayor’s house which was abandoned because no one wanted to buy it after he died. And over there, he says, the husband in the household passed away and the children brought their mother with them to Conakry, leaving the house to fall in ruins. Many of the abandoned earth huts have dilapidated. Only the remaining rock foundation makes it possible to decipher their former locations.

'I’m angry with the young people who have abandoned us; I’m angry at the lack of prospects for the young'

The village elders are worried about the many departures and fear that it could lead to the death of Dara. Meanwhile, they have to maintain and harvest the village crops the best they can, splitting the work in between them. The scorching African sun and the suffocating heat has taken its toll on Dara’s aged population, but without its youth, the remaining villagers don’t have much choice.

Dara’s traditional wooden fences have gradually been replaced by iron fences – the main reason being that the older generation is not physically fit enough to cut wood anymore. "Many people in Dara are 100 years old and have no one to help them," Mamadou Barry Diallo says.

Diallo, who used to work as a driver, says he feels divided about the massive number of youth departures. "On the one hand I’m angry with the young people who have abandoned us, but on the other hand I’m angry at the lack of prospects for the young and which doesn’t allow them to stay here." 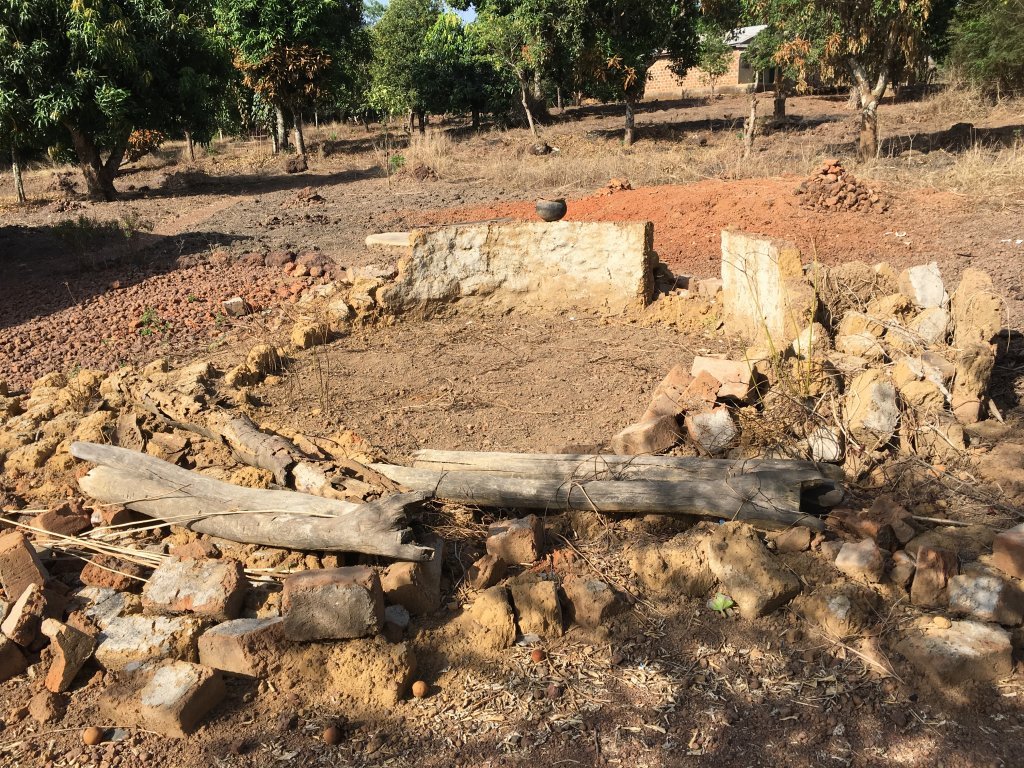