'Dance is my passport': Syrian ballet dancer Ahmad Joudeh on dancing as home

Becoming a successful ballet dancer while growing up in a refugee camp wasn't easy. DW caught up with the Netherlands-based dancer on World Dance Day to learn about his form of artistic resistance.

Dancer Ahmad Joudeh, born in a Palestinian refugee camp in Damascus, Syria, is no stranger to overcoming the odds. At 16, totally self-taught, Ahmad Joudeh auditioned for the main Syrian ballet company, Enana Dance Theater in Damascus, and was accepted. There he was trained in ballet, gymnastics and modern dance. Five years later, the Syrian civil war broke out, with devastating consequences for his family. Five relatives lost their lives and the family home was destroyed by a bomb. Now based in the Netherlands, Joudeh has been dancing solos in festivals across Europe and has big plans for the future of Syrian dance.

DW caught up with him to hear his story while he was performing at Kilden Theatre in Kristiansand, Norway.

DW: How did you get into dance? Was there a particular moment or a particular situation that made you decide to become a dancer?

I became fascinated with dance when I saw a ballet performance for the first time in my life at the age of eight. Actually, I started to imitate what I saw at home, and when I turned 16, I went to the Enana Dance Theater. There, I took classes to study ballet and started to dance professionally. From the very first moment I was there, I knew this is what I wanted. 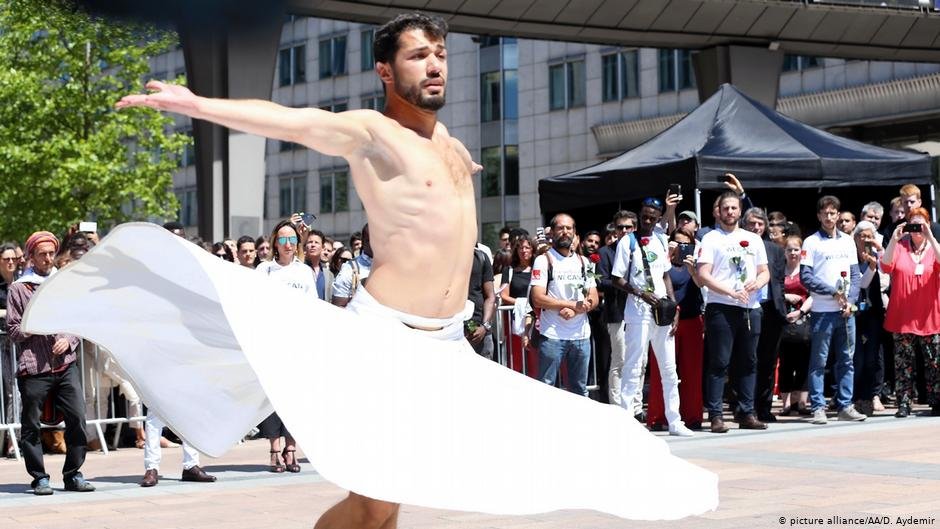 How did your family and friends react when you said 'Ok, I'm going to be a dancer'?

My mother was a great supporter. Being a dancer in an environment like the refugee camp where I was born and raised is something unacceptable for a man in my culture. But I just didn't listen to anybody. I was doing what I wanted from the first day I started dancing and it was totally a secret. Nobody knew that I was in a company. But then I was doing well in the company and the shows would be on TV. In this way it was revealed to my father and the people around me that I was a dancer; people who had seen me on TV were like, 'Ok, this is the son of blah blah,' and then they would go to my father. That caused some of my friends to leave me. My father was against me. He could not accept his son being a male dancer and tried very, very hard to stop me in many ways, so I had a lot of difficulties.

But he couldn't stop you! What's his position on it now?

We had a very weird relationship; every time we would meet, we would fight. Actually, for 11 years, I didn't have any connection with my father because I didn't want to fight with him. It changed when I came to Europe and became a successful dancer. Now he's a very big supporter, because he is also an artist and lives in Berlin now, and I think after he lived for quite a while in Berlin, he understood that being a ballet dancer is something really good for a man. I have been to Berlin many times to visit him and he came to Amsterdam to see me dancing and we have a very good relationship now as friends. 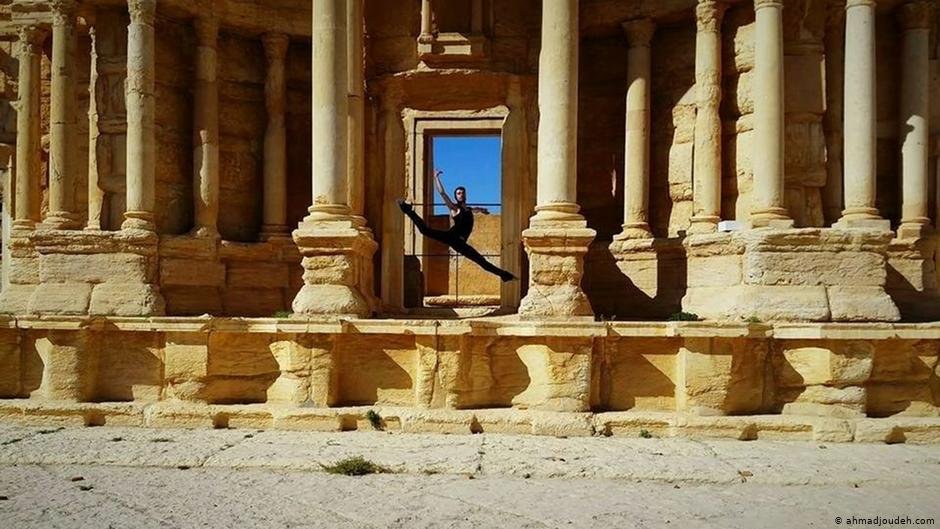 Are you considering to move to Berlin too, or are you going to stay in Amsterdam?

I don't know. Actually, I have no connection to a home, you know? I'm a dancer and dance is my passport. But when it comes to the official papers, I have no passport. I'm a stateless refugee, so I have no home. I have no place to go back home, to build a life. I'm still figuring out where I will go after my work in Norway is done.

Talking about home, or rather, a lost home, on your homepage there are photos of you some years ago dancing on the roofs of Damascus and in front of the Roman amphitheater at Palmyra before it was damaged in 2016. What do you think and feel when you see these pictures today?

I feel that I'm very blessed and I'm very proud to have had this opportunity to dance there, even with all that danger that used to be there. It was my way of fighting to keep the culture and arts alive, and I believe the artist has the same responsibility as the soldier to save the country — we are both fighting for the country. The artist can fight for art and for the culture and heritage we have in our country. That was my duty when I went there and now I am the last artist who could dance there because after that it was bombed and it's severely damaged. 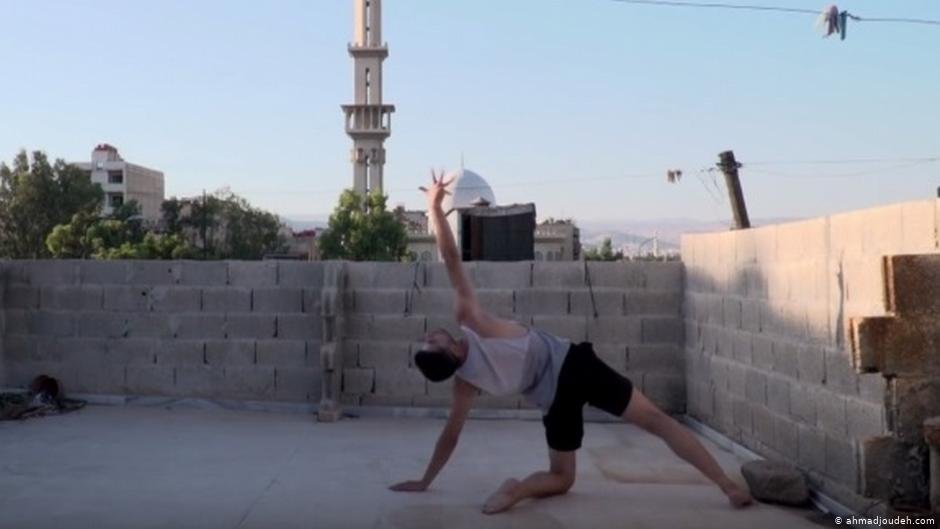 I believe one day I'll go back and I will create my own show there and bring (the city) back to life with my art if the circumstances allow me to do so. To see these pictures every day gives me such a great feeling; it gives me hope for the future that one day I will be in the same place standing there with my company, which I would call the Syrian National Ballet. It is my biggest dream and I'm working for it every day. I'm gathering experiences, doing my ballet classes and taking care of my artistic life and my profession to build a foundation to go back to my country or region in Syria to try to build again what we lost.
Author: Sven Töniges (sh)
First published: April 29, 2019
Copyright DW - All rights reserved
DW is not responsible for the content of external websites
Source: dw.com