'What I went to Europe to find, I already had at home'

After spending seven years in Spain, Issa went back to live in his village in Senegal. He told InfoMigrants that many people who are headed to Europe underestimate how hard life can be for migrants.

"We Senegalese must go elsewhere to realize what we have in our country," Issa said. We met the 39-year-old man on his nearly 100 acres of agricultural land. Clad in a jean shirt, black pants, boat shoes and sunglasses, Issa endeavors to be stylish even while he’s working his land.

"I had to work hard"

Twice a day, Issa comes to his field, located a few kilometers from the family home, to make sure that the ground is moist enough. "I grow rice half of the year, and the other half vegetables," he explained. "When I started, it wasn’t as green, I had to work hard to get it like this."

The harvest will take place in three months. Issa will employ about 15 people to reap the rice, which he will then sell to businesses in the region. 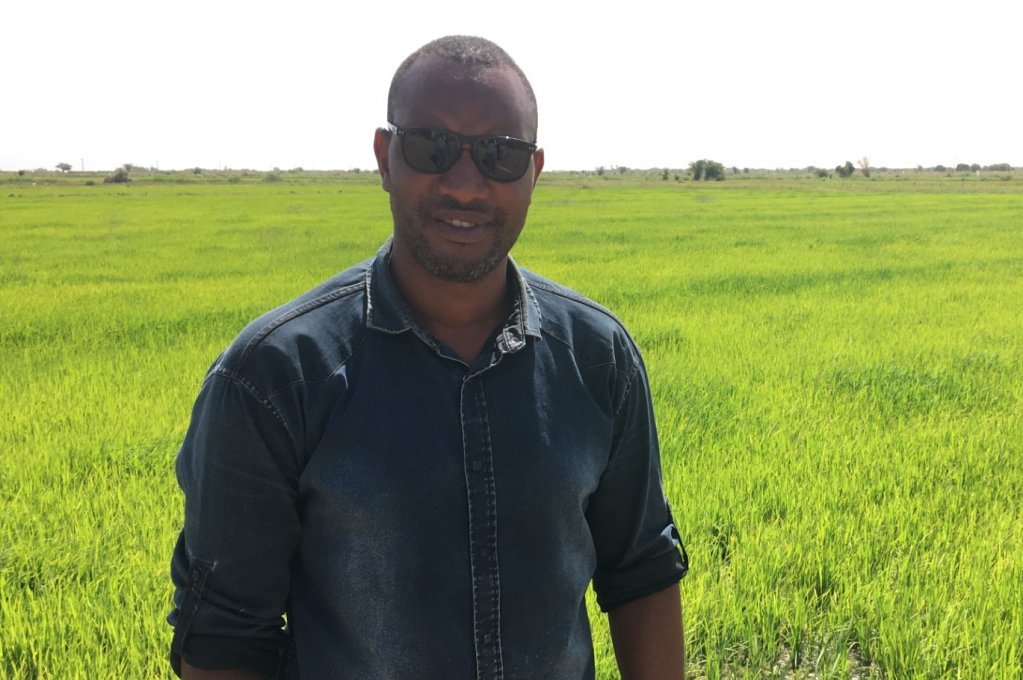 Issa developed his business with with financial help from the International Organization for Migration (IOM). "The money they gave me allowed me to plow the land that was not workable [before]," he said.

After seven years in Spain, Issa returned to Diaguabal, his home village in northern Senegal, in 2014. He took advantage of the IOM's voluntary return program. The UN agency helps migrants settled in Europe or transit countries - such as Morocco or Libya - to return to their home country and take up a professional activity.

Since 2014, the IOM has helped 131 Senegalese who had been living in Spain return home. "We are trying to put in place a sustainable project so that former migrants do not want to leave again and do not regret their choice," said Lia Poggio, head of assistance and reintegration programs for migrants at IOM Dakar. "The majority of projects are concentrated in agriculture or livestock," she added.

In the early 2000s, the Senegalese coast was a point of departure for many migrants trying to get to Europe via the Canary Islands. Today, the route has changed, but there are still many Senegalese heading for the old continent, now through Libya or Morocco. 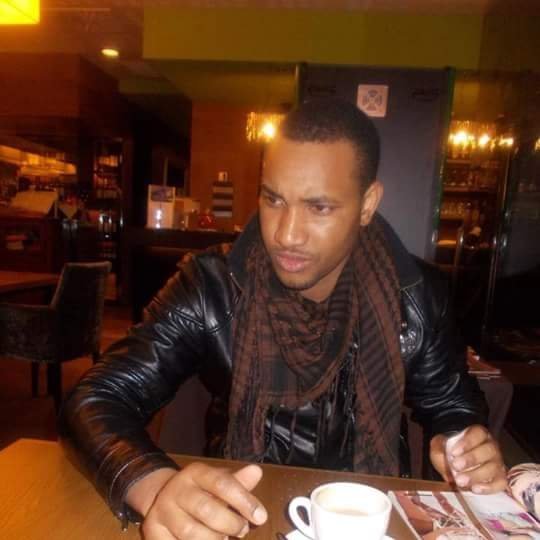 'I realized that I had left my life in Senegal'

Why did Issa decide to return home? "One day it clicked: I realized that I had left my life in Senegal," the farmer explained. "I understood that what I had gone to Europe to find, I already had at home.” Before he left he had already been working as a farmer, but he was convinced that his life would be better in Europe.

According to him, expatriates returning to their villages can create false expectations for young people: "They arrive with big cars and build beautiful houses, and that makes the rest of us dream and ask ourselves: 'Why not us?'" Issa thinks that if he had understood how hard life can be for migrants, he would not have left.

When he returned, Issa found out that three of his friends from Diaguabal had gone to try their luck in Spain and Portugal. The farmer, however, maintains that the future is in Senegal. "Young people have to stay here and develop their country,” he said. “People say there is no work, but they don’t create it either."